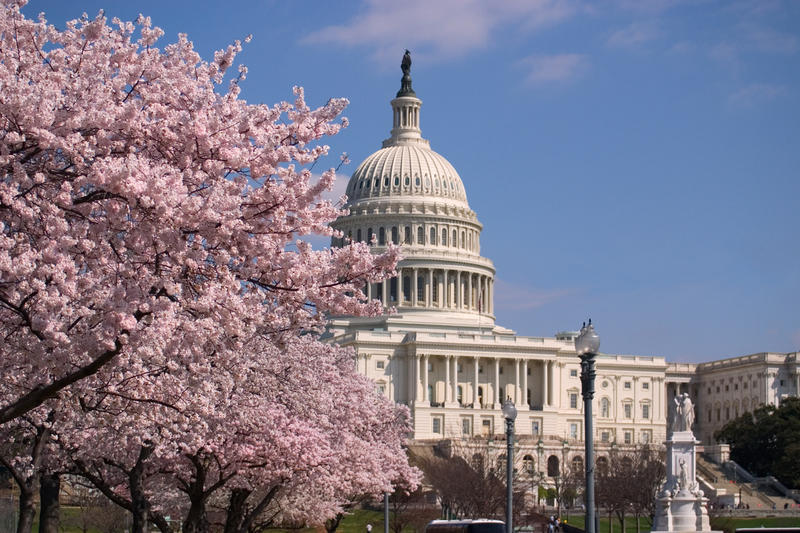 Should Attorney General Barr & Commerce Secretary Ross Be Held in Contempt for Refusing to Comply With Subpoenas for Census Documents? (H. Res. 497)

This resolution would hold Attorney General William Barr and Commerce Secretary Wilbur Ross in contempt for failing to produce documents related to the decision to attempt to add the citizenship question to the 2020 Census requested in subpoenas issued by the House Oversight Committee, which the Trump administration asserted executive privilege over. It would also allow House leadership to pursue the enforcement of those subpoenas in federal court and criminally refer Barr & Ross to the Justice Dept. for their intransigence (although the DOJ historically declines to prosecute criminal contempt referrals).

Attorney General William Barr & Commerce Secretary Wilbur Ross have refused to comply with legally valid subpoenas issued by the House Oversight Committee related to the 2020 Census. They should be held in contempt and House leadership to pursue enforcement of those subpoenas in federal court.

This is nothing more than an attempt by Democrats to score political points. It wastes valuable floor time in the House of Representatives, and precious taxpayer dollars by pursuing what will be a lengthy battle in federal court where an outcome in favor of the House is far from certain.

“For months, Attorney General Barr and Secretary Ross have withheld key documents subpoenaed by the Committee on a bipartisan basis without asserting any valid legal justification for their refusal. These documents could shed light on the real reason that the Trump Administration tried to add the citizenship question. Unfortunately, the Administration is stonewalling our investigation and obstructing our efforts to get the information we need to do our jobs. We should not be forced to take these extreme actions to get the documents and information we need to conduct a thorough investigation. I urge Attorney General Barr and Secretary Ross to change course and produce the documents we have subpoenaed on a bipartisan basis so the House is not forced to hold them in contempt of Congress.”

After the U.S. Supreme Court held that while adding a citizenship question to the Census could be legally justified, the Trump administration failed to provide a coherent rationale, House Oversight Committee Ranking Member Jim Jordan (R-OH) countered:

“It should not be controversial to ask how many American citizens are in the United States of America. The only people who don’t want to know are Democrats in Congress. Democrats went to work to influence the Supreme Court’s consideration — cherry-picking facts to create misleading narratives, repeating baseless conspiracy theories, and manufacturing controversy.”

The House Oversight Committee voted to hold Barr & Ross in contempt over their failure to comply with subpoenas on a mostly party-line 24-15 vote that saw Michigan Congressman Justin Amash (then a Republican but now an Independent) join all Democrats by voting in favor.

In June 2019, the House voted 229-191 along party-lines to make it easier for committee chairs to seek enforcement of subpoenas in federal court.

Of Note: After the Trump administration’s effort to add the citizenship question to the Census stalled in the courts, the president issued an executive order for federal agencies to provide the Commerce Dept. with all available information regarding the citizenship status of people living in the U.S.

Contempt is used by the House and Senate to respond to actions viewed as obstructing the legislative and oversight process by forcing compliance, punishing the subject of contempt (aka the contemnor), or removing the obstruction. Congressional contempt power can be exercised in three ways according to the Congressional Research Service:

Additionally, while it’s possible to enforce a congressional subpoena through civil action it can take significant time to obtain a final, enforceable ruling due to the appeals process.