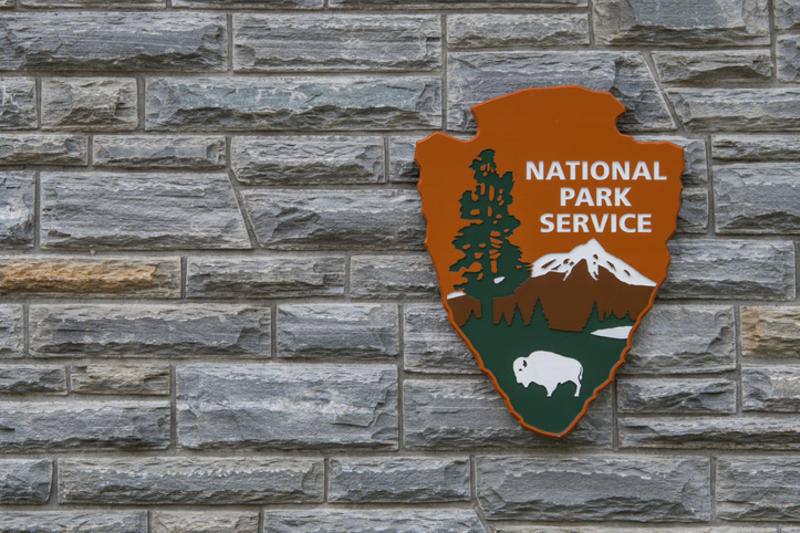 This bill, known as the Wounded Veterans Recreation Act, would instruct the Dept. of Defense (DOD) and the U.S. Dept. of Agriculture (USDA) to make the National Parks and Recreational Lands Pass available to veterans with service-connected disabilities and U.S. citizens and residents who have been medically determined to be permanently disabled free of charge for their full lifetimes. This would apply to veterans with both compensable and non-compensable service-connected disabilities.

Currently, all Americans, including veterans, who are classified as having a 100% permanent disability are eligible for free National Parks and Federal Recreational Lands Passes. This bill would amend the 2004 Federal Lands Recreation Enhancement Act (FLREA), to make all veterans with service-related disabilities eligible for a free, lifetime pass to national parks and federal lands, not just those with 100% disability.

Experiencing the outdoors can be very healing and restorative, especially America’s National Parks and federal recreational lands. As a way of showing gratitude to those who have served, this bill would allow any veteran with a service-connected disability to receive free National parks and Federal Recreational Lands Passes, not just those who have 100% disability.

The Congressional Budget Office (CBO) estimates that this bill wouldn’t have any net cost.

In-Depth: Sponsoring Sen. Jeanne Shaheen (D-NH) reintroduced this bill from the 115th Congress to give disabled veterans free access to all national parks:

“Our veterans deserve access to the public lands they sacrificed to protect. This bipartisan bill would allow our brave military men and women living with service-related disabilities the opportunity to experience our federal parks and lands, which can play an important role in their rehabilitation. New Hampshire is home to a number of these beautiful spaces, and this legislation would help open the door for more of our veterans to visit and enjoy our state’s natural beauty.”

“The brave men and women who have served in our military and have been wounded defending our nation should have free access to our national parks and recreational areas – the American land they fought to protect . From Acadia to Denali, and everywhere in between, this legislation would allow disabled veterans to more easily access our country’s national treasures for outdoor recreation, which can help heal both the visible and invisible wounds of war.”

Rep. Raul Ruiz (D-CA), sponsor of this bill’s House companion, notes that the current bar of 100% disability for a free lifetime National Parks and Recreation Act “sets a relatively high bar for qualification.” He adds:

“National parks can connect our veterans with nature and increase their spiritual, mental, and physical well-being. Through the Wounded Veterans Recreation Act, we will expand the opportunity for our disabled veterans to visit these cherished sites and improve their overall health. I look forward to working to pass this bipartisan legislation, which would heal and improve the lives of our veterans.”

“I strongly support the Wounded Veterans Recreation Act. As Executive Director of Mission Veteran, a non-profit that works directly with veterans through retreats in areas within national parks, I can tell you through our experiences that it can be healing and beneficial for veterans.  These are the lands veterans have defended through service – it should not matter whether they are 100% or 10%, they should have access to these parks.  By removing this barrier, Veterans can find outlets to support each other, through programs like Mission Veteran and other non-profits and can engage each other in a healthy natural environment that promotes dialogue, support, and recreation.  Most importantly it is a way for community and elected officials to validate the service of any veteran who has suffered a disability due to service.”

This bill unanimously passed the Senate with the support of three bipartisan Senate cosponsors, including two Democrats and one Republican, and has now been placed on the House calendar. Its House companion, which has two bipartisan House cosponsors (one from each party), has not yet received a committee vote.

Last Congress, the Senate version of this bill was sponsored by Sen. Shaheen with four bipartisan Senate cosponsors (two Democrats, one Republican and one Independent) and it did not receive a committee vote. The House companion, sponsored by Rep. Ruiz, had 11 bipartisan House cosponsors (including nine Democrats and two Republicans) and also didn’t receive a committee vote.