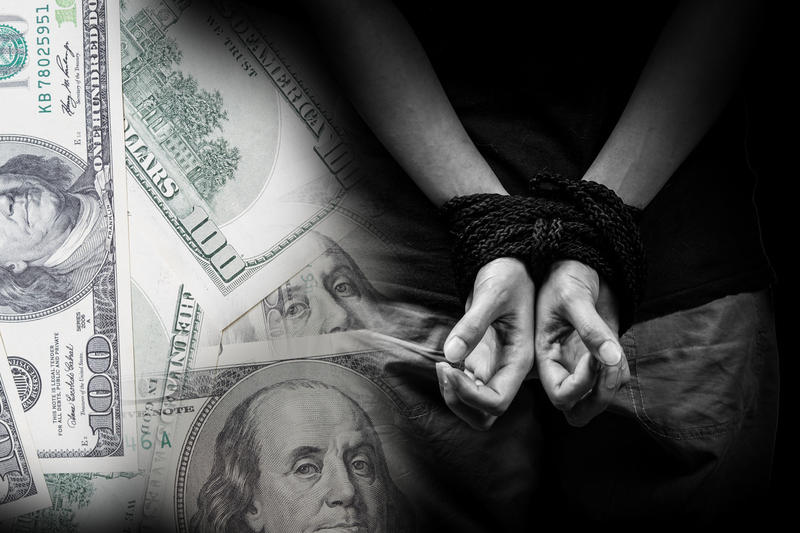 This bill would direct the Attorney General to study a range of issues related to human trafficking. It’d also express the sense of Congress that human trafficking is a serious problem deserving of both federal funds to address the problem and states’ attention to the issue.

This bill would express the sense of Congress that some funds available for training and technical assistance under section 107(b) of the Victims of Trafficking and Violence Prevention Act of 2000 should be devoted to:

Additionally, the AG would be required to coordinate with federal, state, local, and tribal governments to develop and execute a survey of survivors seeking and receiving victim assistance services. This survey would seek to improve the provision of services to human trafficking victims and victim identification in the U.S. The survey’s results would be publicly available on the DOJ’s website.

The AG, in consultation with the Administrative Office of the United States Courts, would also be required to submit a report to Congress detailing efforts to increase restitution to victims of human trafficking.

Finally, this bill would express the sense of Congress that states should adopt protections for victims of trafficking.

Human trafficking is a serious crime and human rights violation that continues to occur in the U.S. despite efforts to combat it at all levels of law enforcement. A better understanding of how and why this occurs, as well as how best to identify and help victims, is badly needed.

Law enforcement agencies already understand the basic dynamics of human trafficking and would be better able to combat it if they simply had more financial resources to conduct investigations and stings.

The CBO estimated that a similar version of this bill in the 115th Congress would cost about $2 million over the 2018-2020 period for additional DOJ programs.

“One of our most urgent priorities should be disrupting the child welfare to trafficking pipeline and finding better and more effective ways to meet the critical needs of this vulnerable population. For far too long victims of human trafficking were left in the shadows. I urge my colleagues to support this important piece of legislation and help bring an end to this insidious practice.”

Writing in the National Law Review when this bill was under consideration in the previous Congress, Caroline Fish, a then-rising 3L at St. John’s University, wrote that this bill would improve protections for foreign nationals brought to the U.S. against their bill as trafficking victims:

“[T]he Put Trafficking Victims First Act of 2017, which calls for the advancement of trafficking victim protection in the U.S., must be passed. This law calls for funding for trainings to ensure, inter alia, that ‘law enforcement officers and prosecutors make every attempt to determine’  whether an individual is not a trafficking victim ‘before arresting them for, or charging them with, an offense.’ It also encourages States to enact protections that allow victims ‘to have convictions and adjudications related to prostitution and nonviolent offenses vacated and such records cleared and expunged if offenses were committed as a direct result of the victim being trafficked’ and to ensure that foreign national victims do not ‘lose[] any immigration benefit because of such conviction or arrests.’ This law, essentially, would add an extra layer of national commitment to the protection of all trafficking victims, especially foreign nationals.”

The American Bar Association (ABA) has not taken a position on this bill, but it has historically supported policies targeting human trafficking:

Human trafficking victims have been identified in cities, suburbs, and rural areas in all 50 states and D.C. They’re made to work or provide commercial sex against their will in both legal, legitimate business settings and underground markets. In the U.S., human trafficking largely serves the following purposes: forced labor, bonded labor, debt bondage, involuntary domestic servitude, forced child labor, sex trafficking, and the child commercial sex trade.