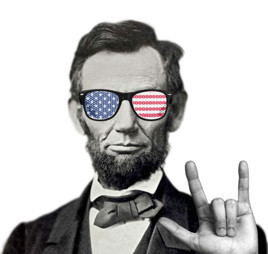 Join the 22,780 people who've taken action on Causes this week

May turned into June this week, which means it’s time for us to dig into the monthly mailbag to answer some of your questions about bills and Congress! In keeping with the routine, you can submit questions for June that we’ll answer at the end of the month here, but in the meantime let’s dive into those questions (which may be edited or combined for clarity and length).

Why does one person have almost as much or more power than others in the Senate or House of Representatives to shut down progress. Why can’t there be a requirement that Congress has to review bills and vote on them? ― Jorjita56

What are the rules for expelling a member of Congress when their behavior is unacceptable? When was the last time Congress voted on imposing term limits on themselves, and is there any plan to introduce similar legislation coming soon? ― Brian

Why are bills voted on before the citizens these people are supposed to be representing can even read it? ― John

When will you update Bills? I show only the one from April on the time change. Also, I’m not getting any notifications. Did something change on the last update? ― Lisa