Homelessness Rises in Some States Despite Nationwide Decline

Do you think more should be done to reduce homelessness at the federal or local level?

Homelessness is in the U.S. as a whole is on the decline according to two metrics used by the federal government, although some states have seen their homeless populations grow over the last decade.

The Dept. of Housing and Urban Development (HUD) tracks homelessness across the U.S. through two primary metrics: point-in-time counts compiled by local governments (which are required to do so to receive HUD funding), and local estimates reported to the Homeless Management Information System (HMIS) that’s reported as a national aggregate. Point-in-time counts are done on a single night at the end of each January. 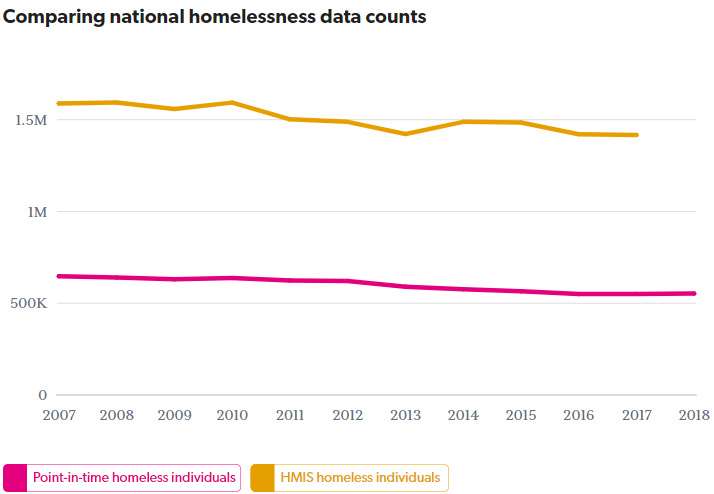 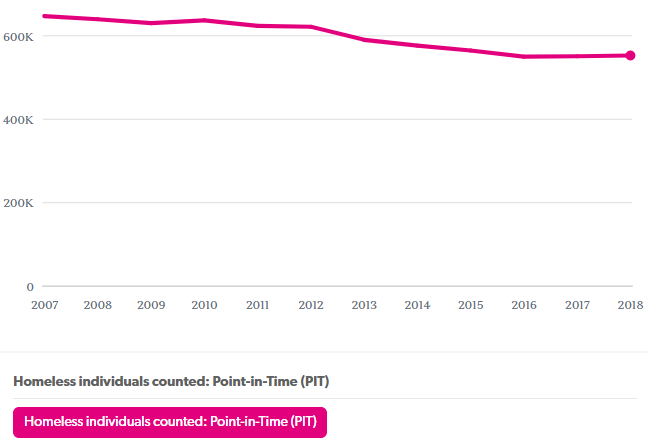 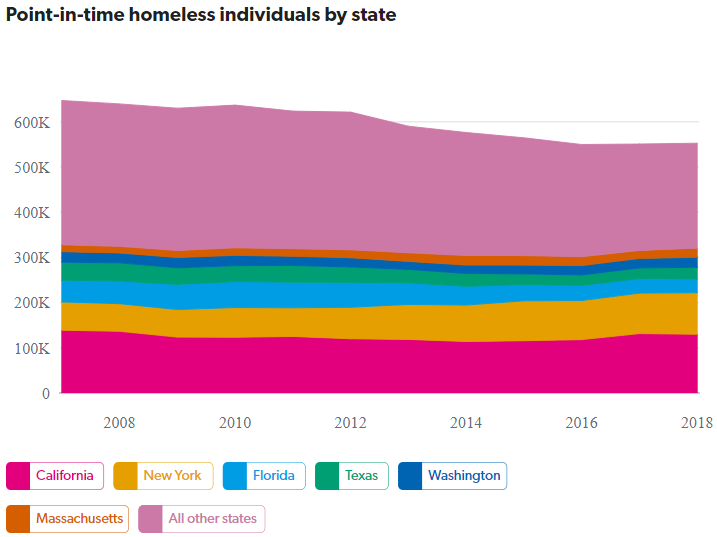 Some other observations from the state-level point-in-time homeless population data: