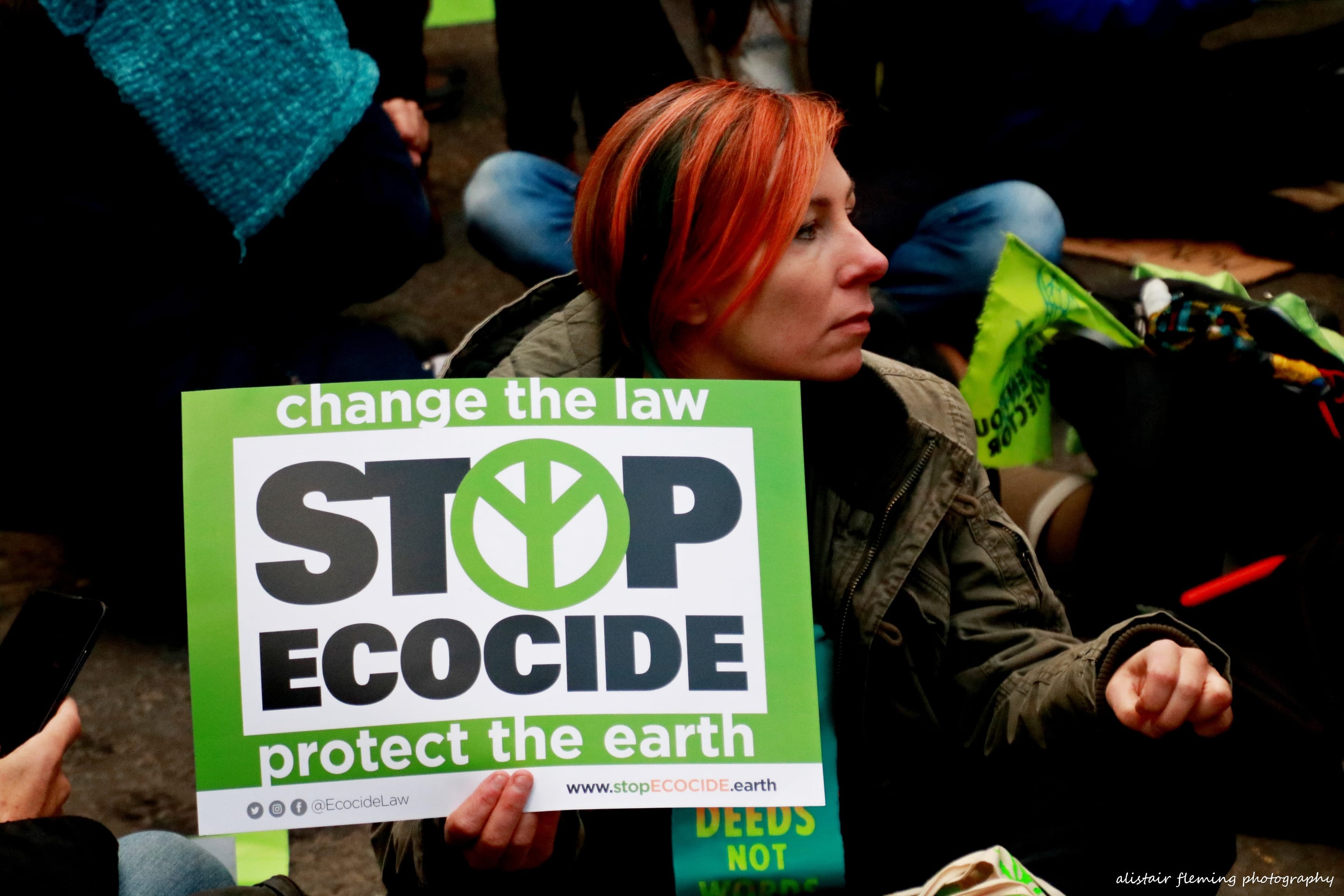 Should Ecocide Be an International Crime?

“[Ecocide is] unlawful...acts committed with knowledge that there is a substantial likelihood of severe and either widespread or long-term damage to the environment being caused by those acts.”

How would outlawing ecocide benefit our planet?

Deforestation of the Amazon

The Disappearance of the Aral Sea