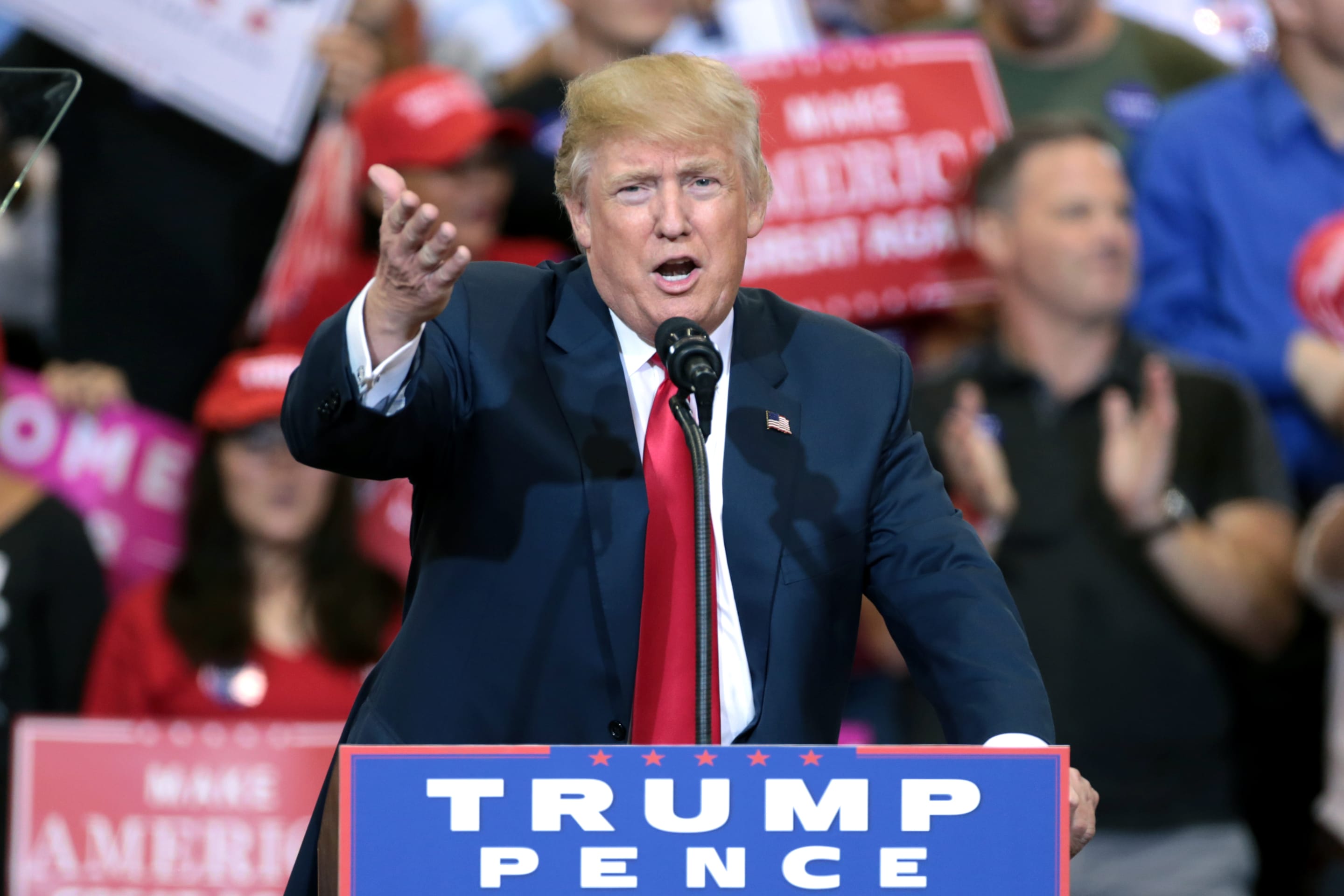 Trump Calls for 'Termination' of the U.S. Constitution

“A Massive Fraud of this type and magnitude allows for the termination of all rules, regulations, and articles, even those found in the Constitution. Our great Founders’ did not want, and would not continue False & Fraudulent Elections!”

“You cannot only love America when you win,” he said.