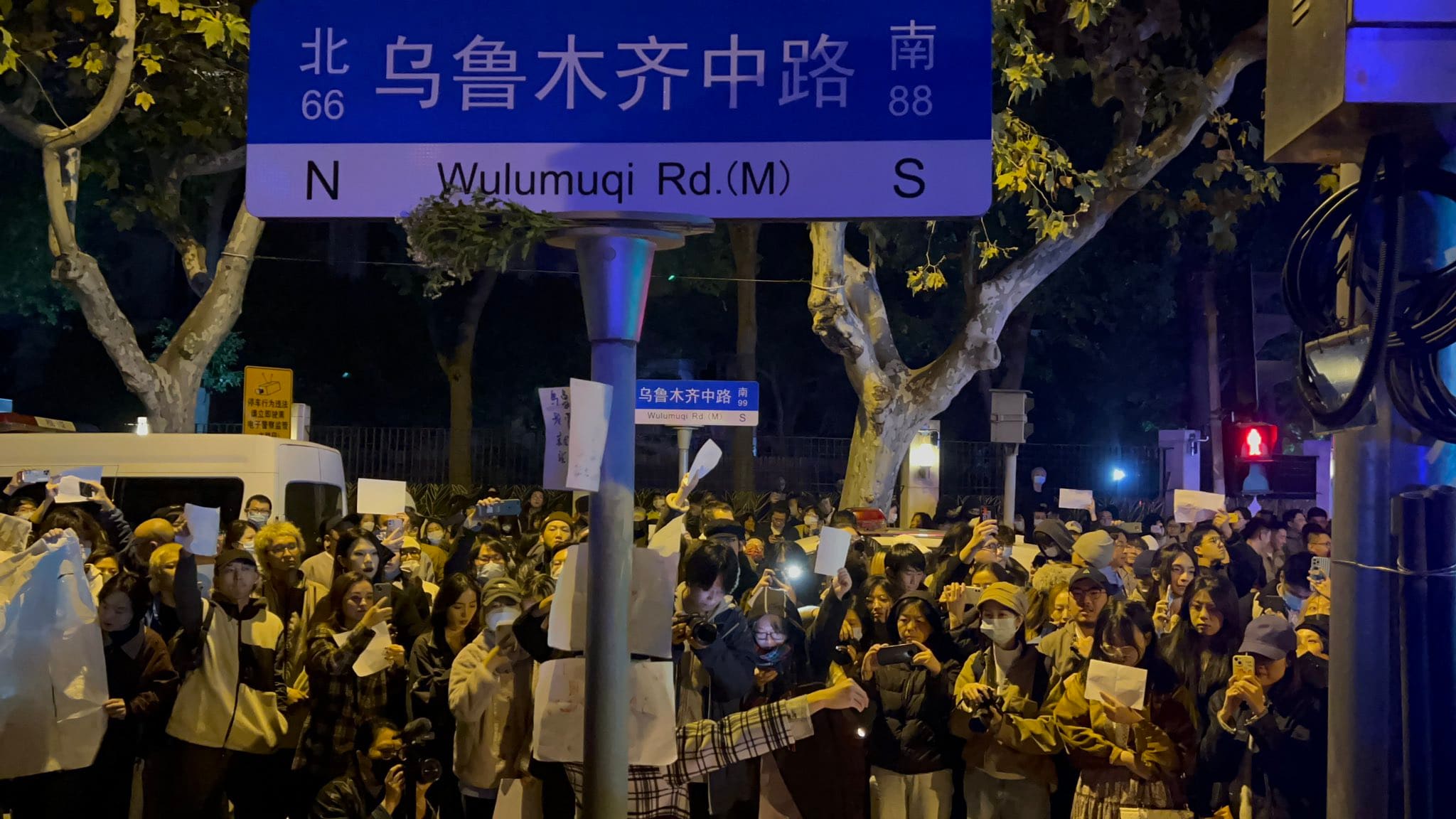 “When something like this lands on your head, you really start to pay attention to your own interests and rights…People have been wanting to protest for a long time. They just needed an opening.

What COVID restrictions are in place?