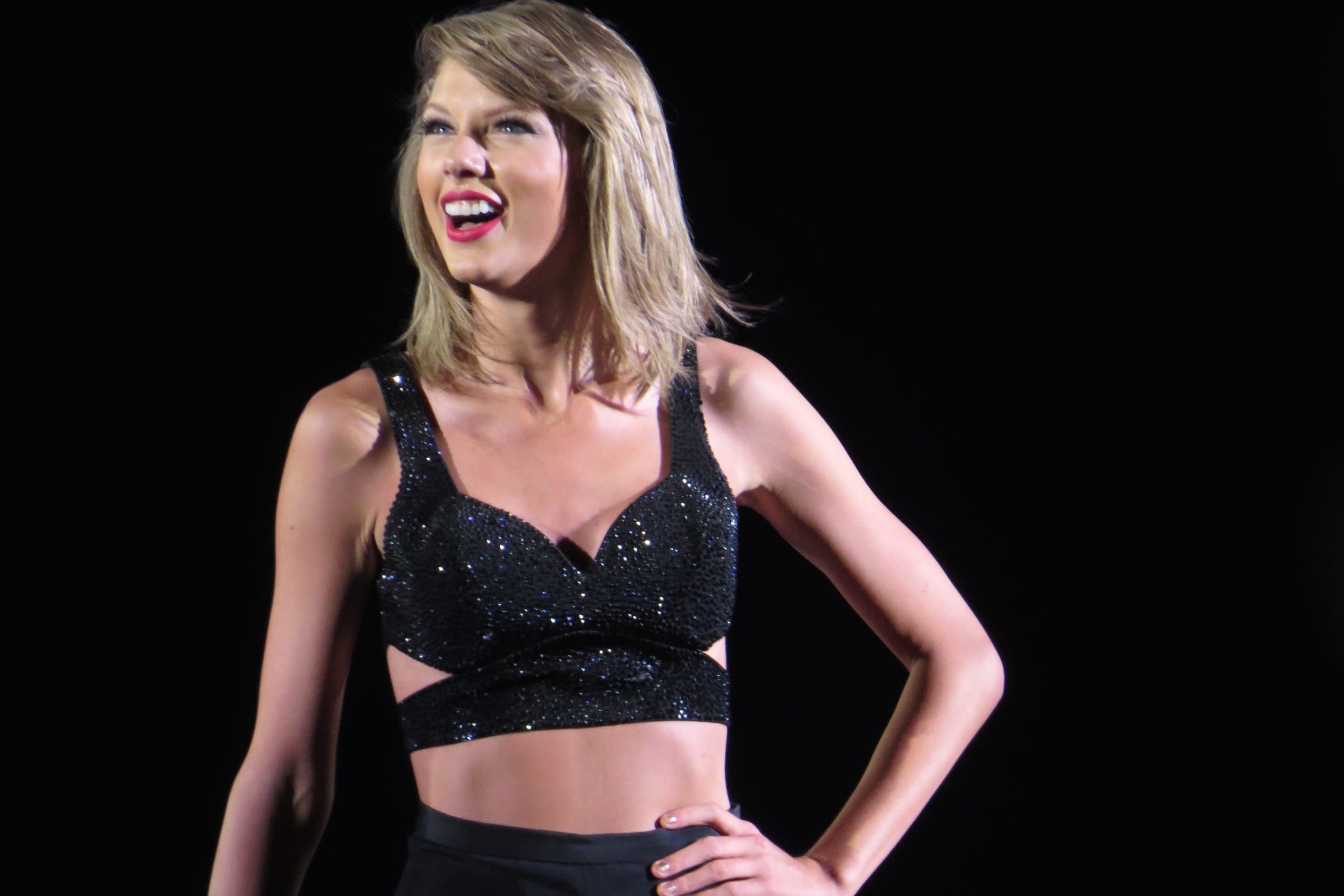 ‘Swifties’ Are Protesting Outside of the Senate’s Ticketmaster Hearing

"That's what we're hoping, is that Sen. [Amy] Klobuchar, Sen. [Dick] Durbin really begin to ask very tough questions of Ticketmaster and how consumers are treated and how artists are treated. Now, we're only had four days' notice to organize a protest, but we're hoping that people come and collectively with their voice, Ticketmaster sees us, knows that we're here and that we're not going away."

What happened with Swift’s ticket sales?

“... [an] extraordinarily high demands on ticketing systems and insufficient remaining ticket inventory to meet that demand.”

What are they saying?

“The high fees, site disruptions and cancellations…shows how Ticketmaster’s dominant market position means the company does not face any pressure to continually innovate and improve. That’s why we will hold a hearing on how consolidation in the live entertainment industry…harms customers and artists alike. When there is no competition to incentivize better services and fair prices, we all suffer the consequences.

Daily reminder that Ticketmaster is a monopoly, it’s merger with LiveNation should never have been approved, and they need to be reigned in.

“It’s really difficult for me to trust an outside entity with these [fan] relationships and loyalties, and excruciating for me to just watch mistakes happen with no recourse…I’m trying to figure out how this situation can be improved moving forward.”

“The Eras on sale made one thing clear: Taylor Swift is an unstoppable force and continues to set records. We strive to make ticket buying as easy as possible for fans, but that hasn’t been the case for many…We’re working to shore up our tech for the new bar that has been set by demand for the Taylor Swift | The Eras Tour.”