#WomanLifeFreedom - Here's How You Can Support Iran

Is the U.S. doing enough to assist Iran? Tell your reps

Here's how you can join the fight for "Woman. Life. Freedom." 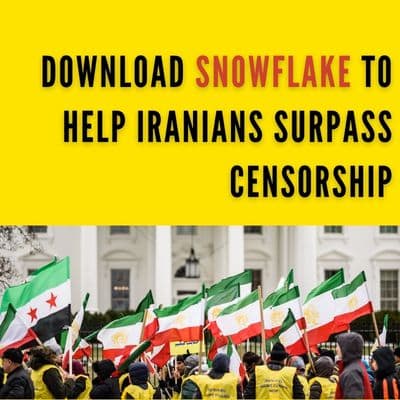 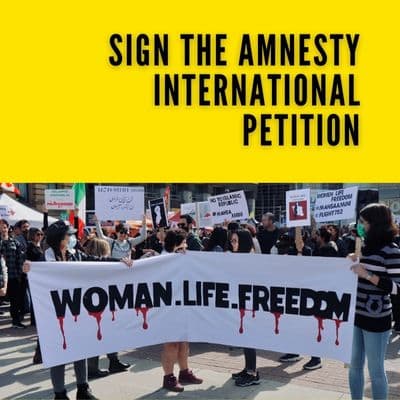 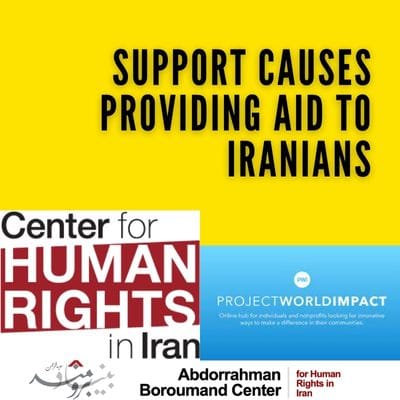 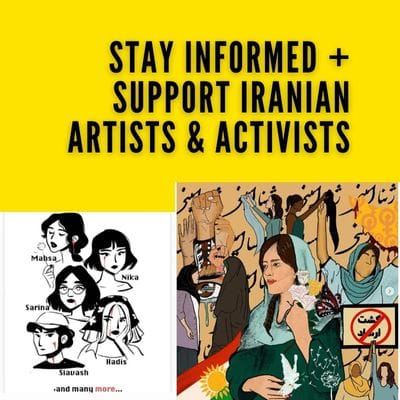 Use #MahsaAmini, #IranProtests, #WomanLifeFreedom, #IranRevolution to stay up to date on social media. 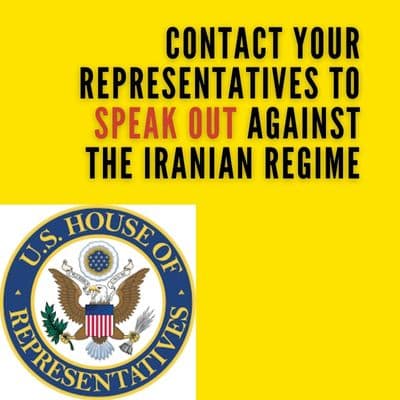