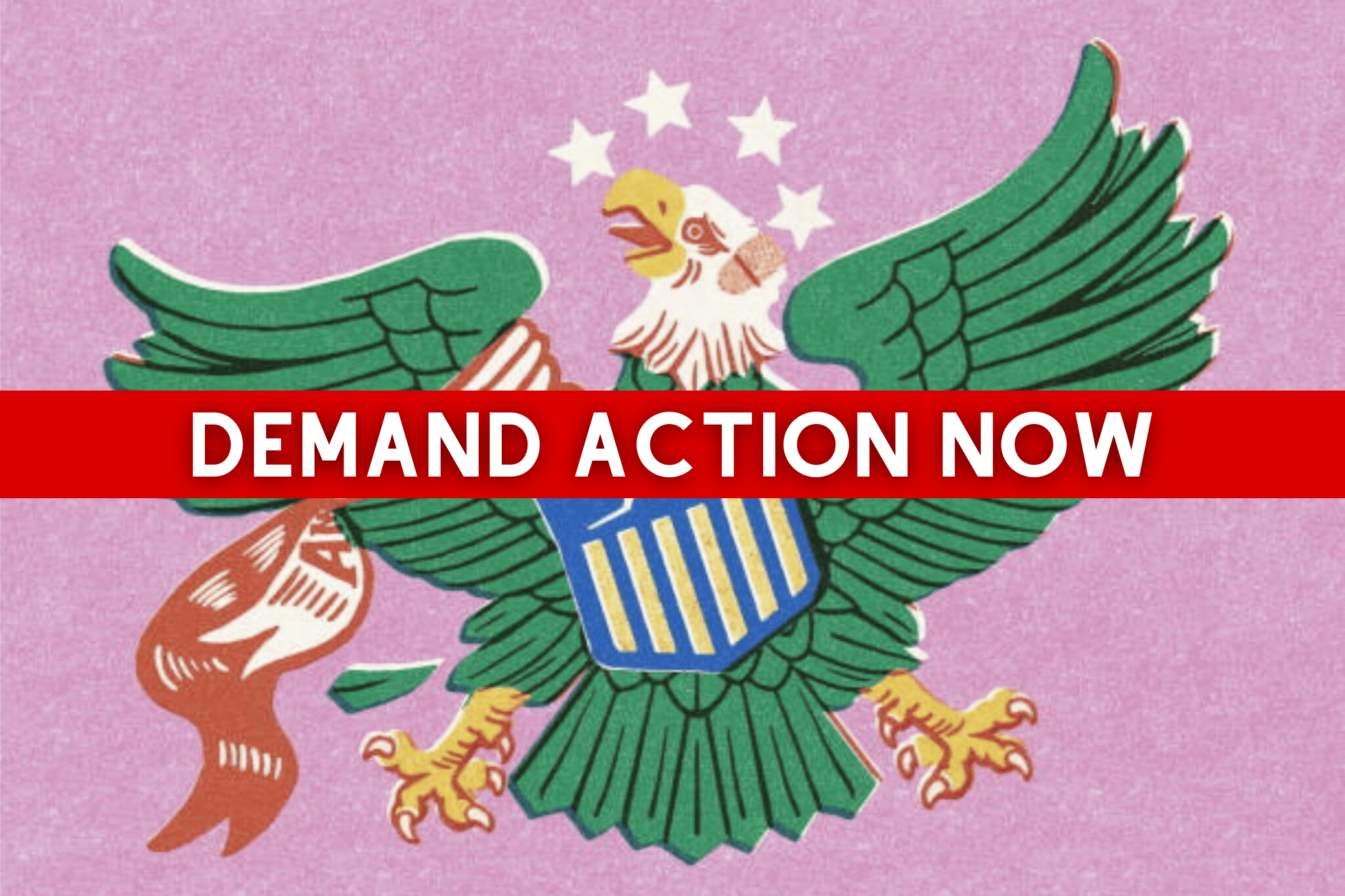 Electoral reform is now within reach. This pivotal bill has bipartisan support — both sides of the aisle are ready to protect American democracy. Are you?

Tell your representative to vote for electoral reform. It’s time we ensure there will never be another insurrection.

Progress of the bill

Why do we need it?

Breaking down the bill 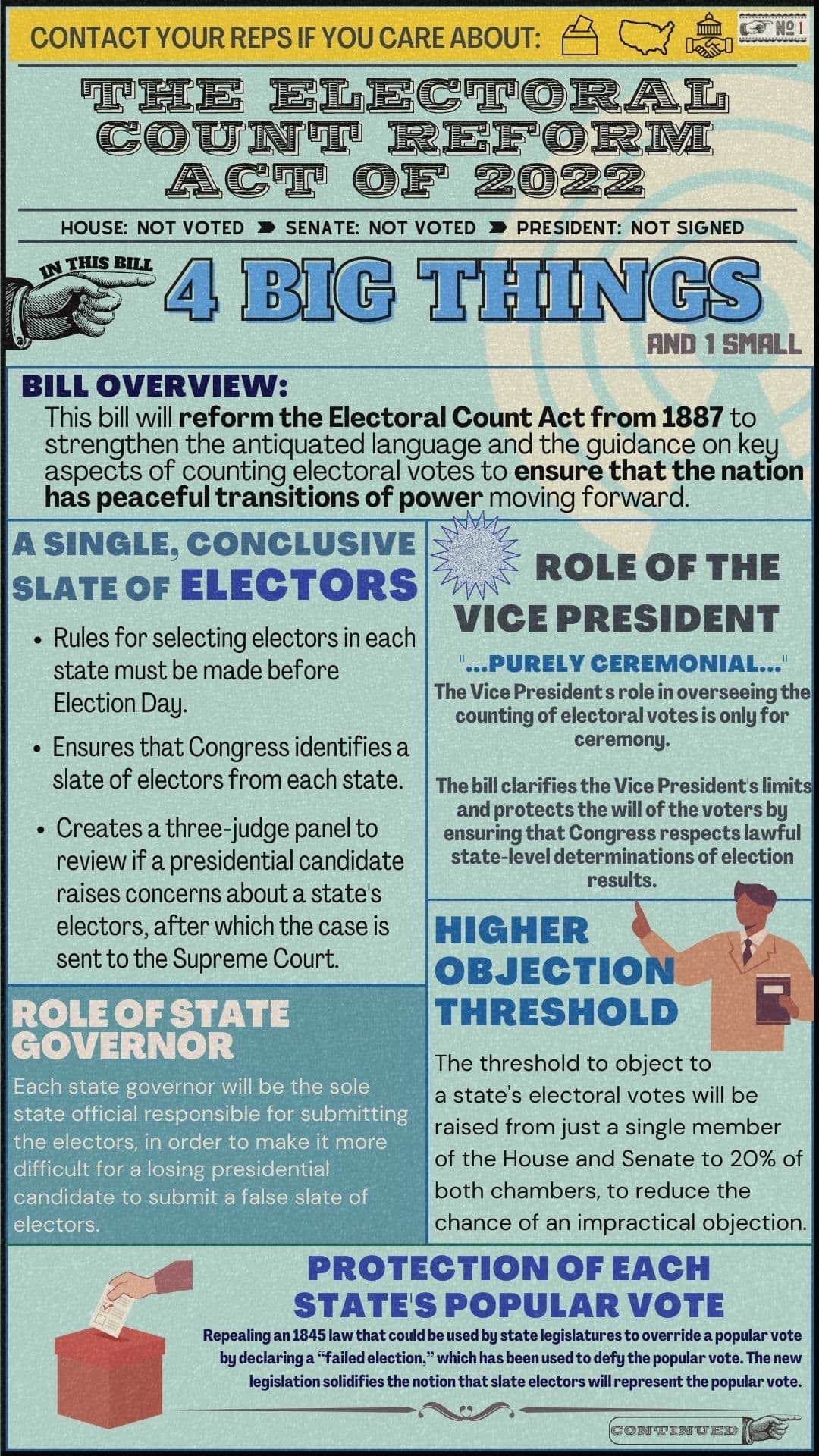 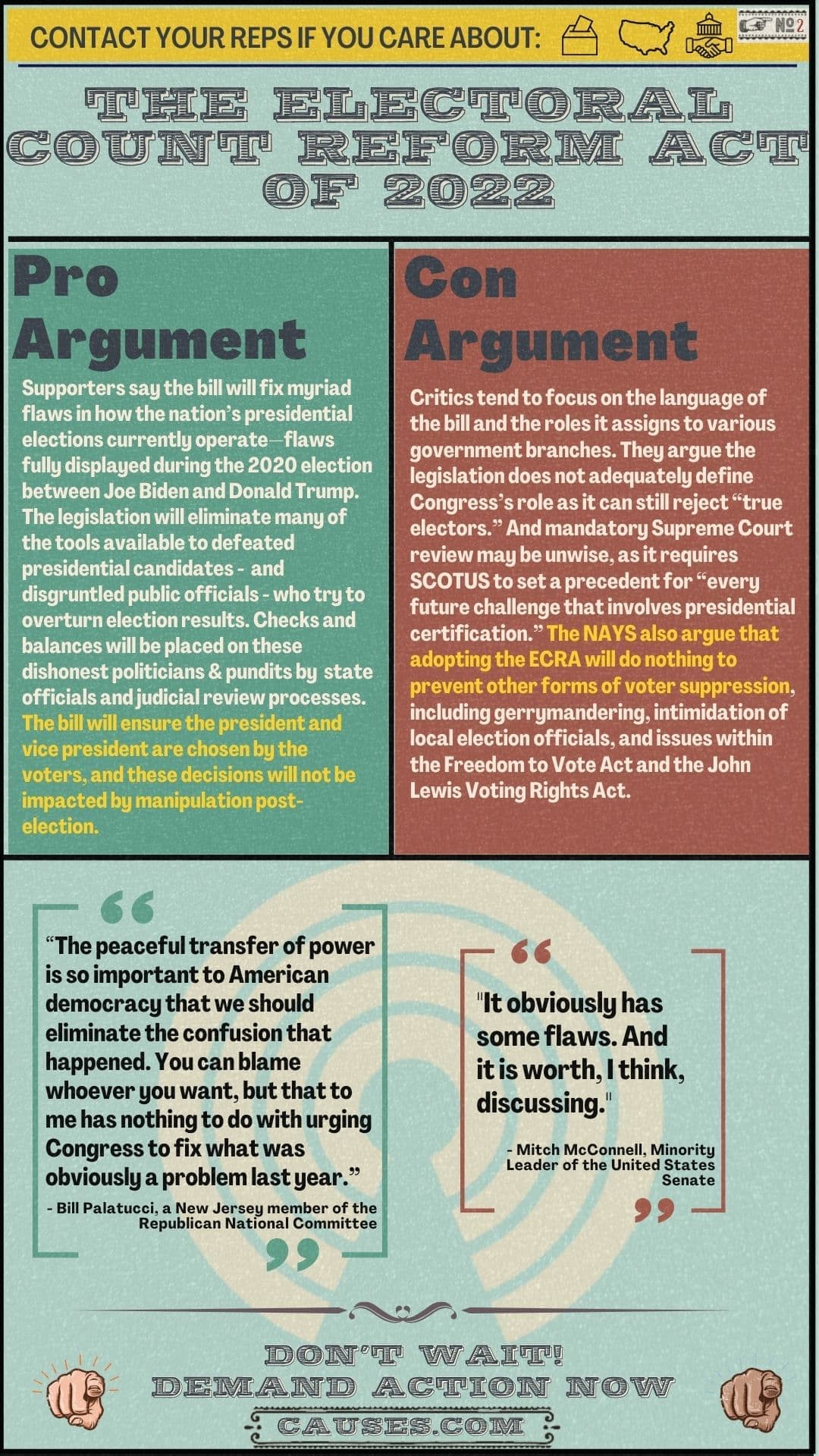 Are you ready to vote?