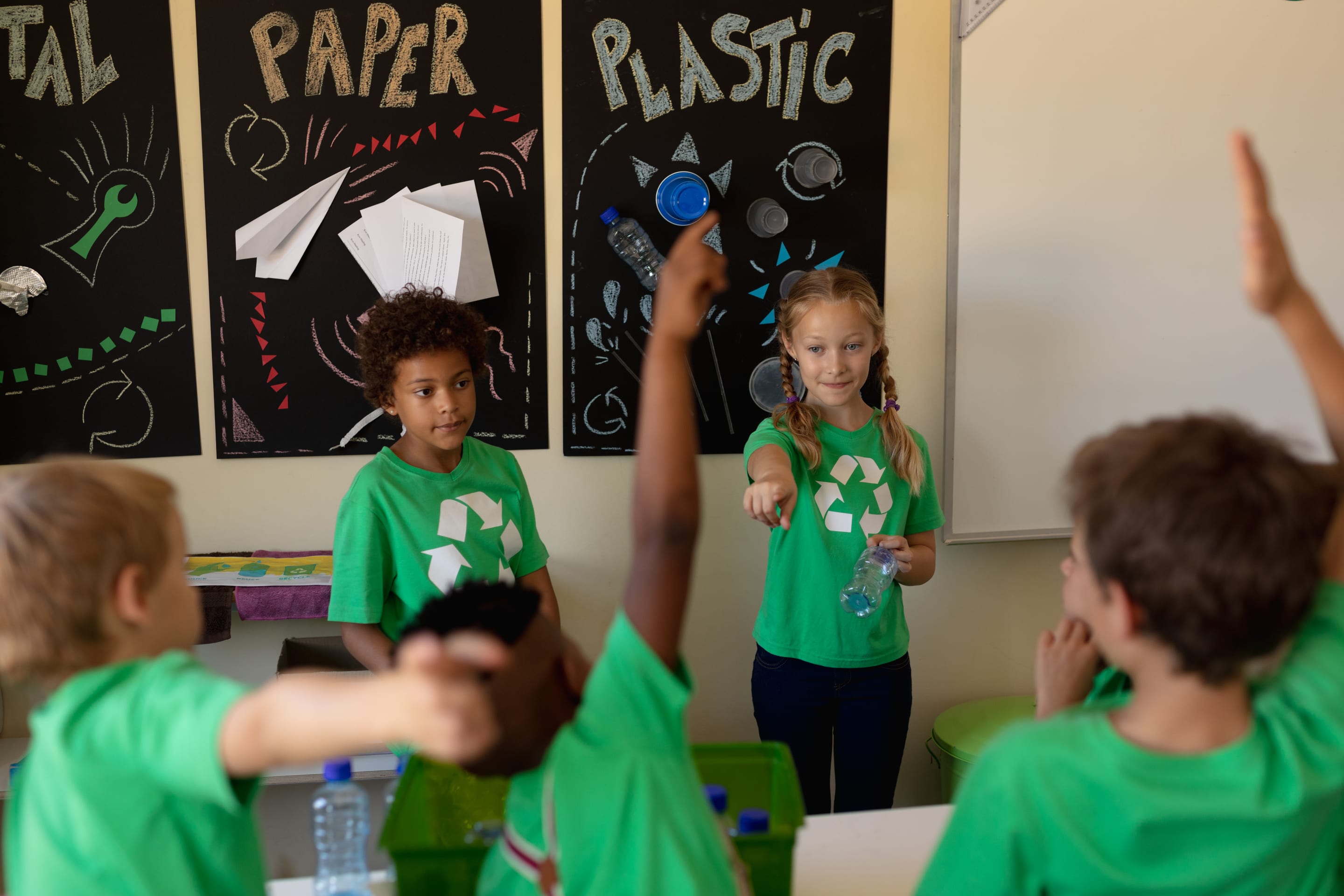 Should more states do the same?

“Climate science is often one of the first things, along with arts, to go when budgets are tight. A lot of poorer communities weren’t being taught this, and that’s really a travesty, because people of color and people in cities are more affected by climate change…For me, it was a matter of environmental justice.”

Climate miseducation in the U.S.

“Education is by nature a very diverse enterprise in this country. There’s no national curriculum and we have 3 million teachers educating 50 million children enrolled in 100,000 public schools. Each of those teachers is teaching based on state standards,...expertise and their style.”

“In the classroom, young people can be taught the impact of global warming and learn how to adapt to climate change. Education empowers all people, but especially motivates the young to take action. Knowing the facts helps eliminate the fear of an issue which is frequently colored by doom and gloom in the public arena.”

How do you feel about Connecticut adding climate change to its standard curriculum? Should more states do the same?