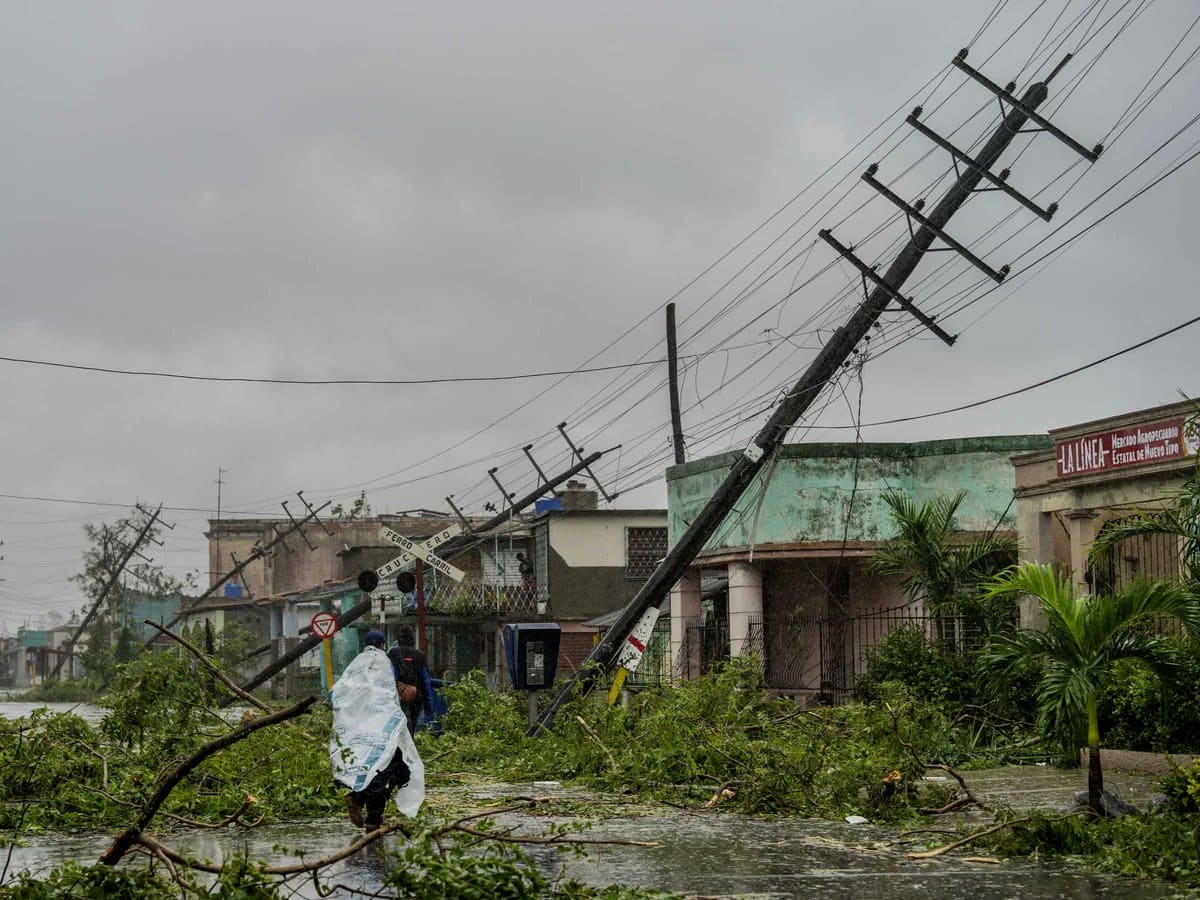 Hurricane Ian: ‘This Could Be the Deadliest Hurricane in Florida History’ - How You Can Help

Help those impacted by Hurricane Ian

“While I don’t have confirmed numbers, I definitely know the fatalities are in the hundreds…There are thousands of people that are waiting to be rescued.”

“This could be the deadliest hurricane in Florida history,” Biden said during a Federal Emergency Management Agency briefing.

How can you help?

Here are the organizations helping to provide relief efforts in Cuba and Florida in Hurricane Ian's wake:

This list will be updated as more relief efforts are activated.