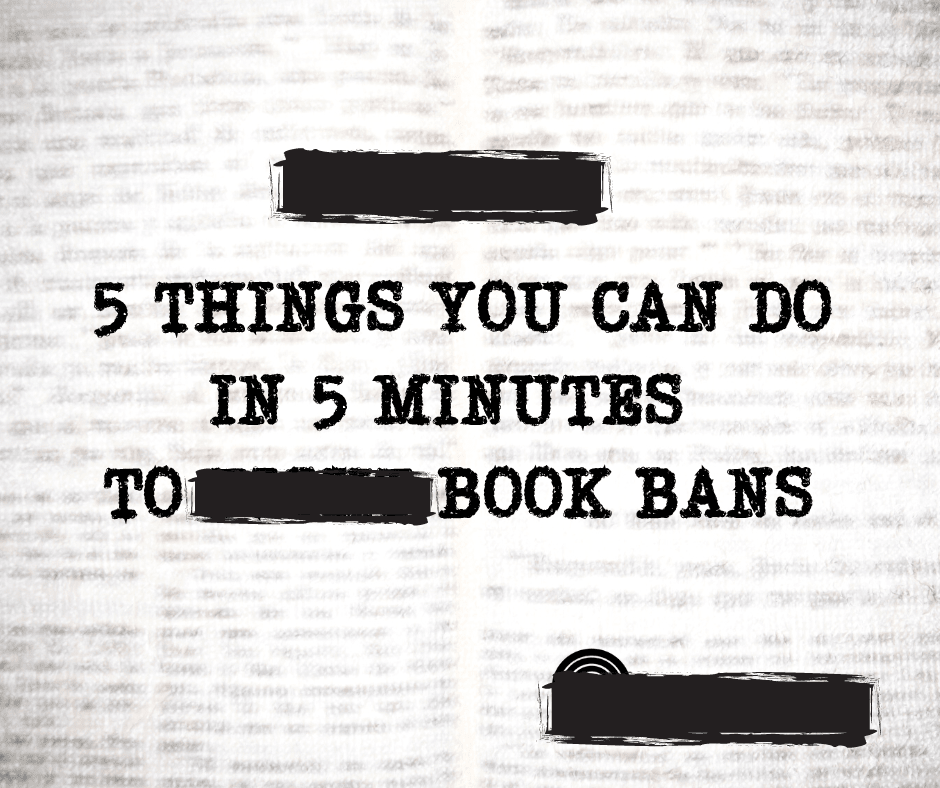 How To Beat Book Bans

How do you feel about nationwide efforts to ban books?

Conservative politicians and pundits continue to wage a war on words--during the 2021-2022 school year, more than 2,500 book bans were enacted in classrooms across 32 states. According to a new report by PEN America, Texas led the nation with 801 book bans and challenges with Florida in second place with 566 challenges.

In the Lone Star State, Rep. Matt Krause (R) recently released a 16-page document of books he deems “inappropriate” for children, calling for their immediate removal from public schools.

“[They] might make students feel discomfort, guilt, anguish, or any other form of psychological distress because of their race or sex.”

If you believe book bans are an attack on First Amendment rights, here are 5 things you can do right now to fight back… 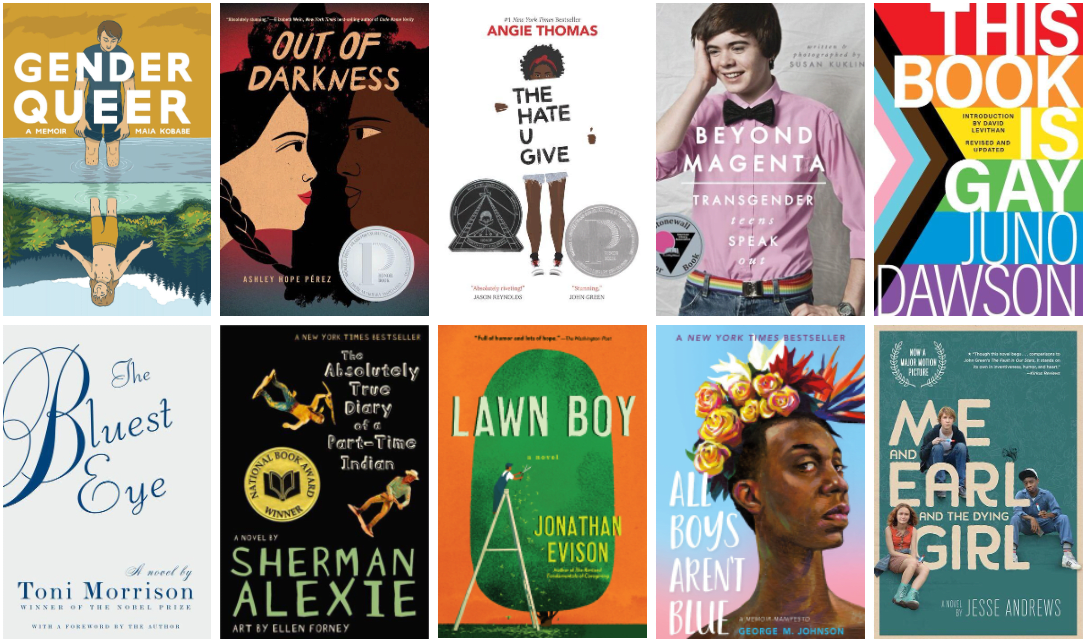 The most important thing you can do for book bans right now is to read the books under threat of censorship.

Others include How to be Antiracist by Ibram X. Kendi, Being Jazz: My Life as a Transgender Teen, the memoir by Jazz Jennings, Will Grayson, Will Grayson by John Green, and Roe v. Wade: The Untold Story of the Landmark Supreme Court Decision That Made Abortion Legal.

STOCK YOUR LIBRARY WITH BANNED BOOKS 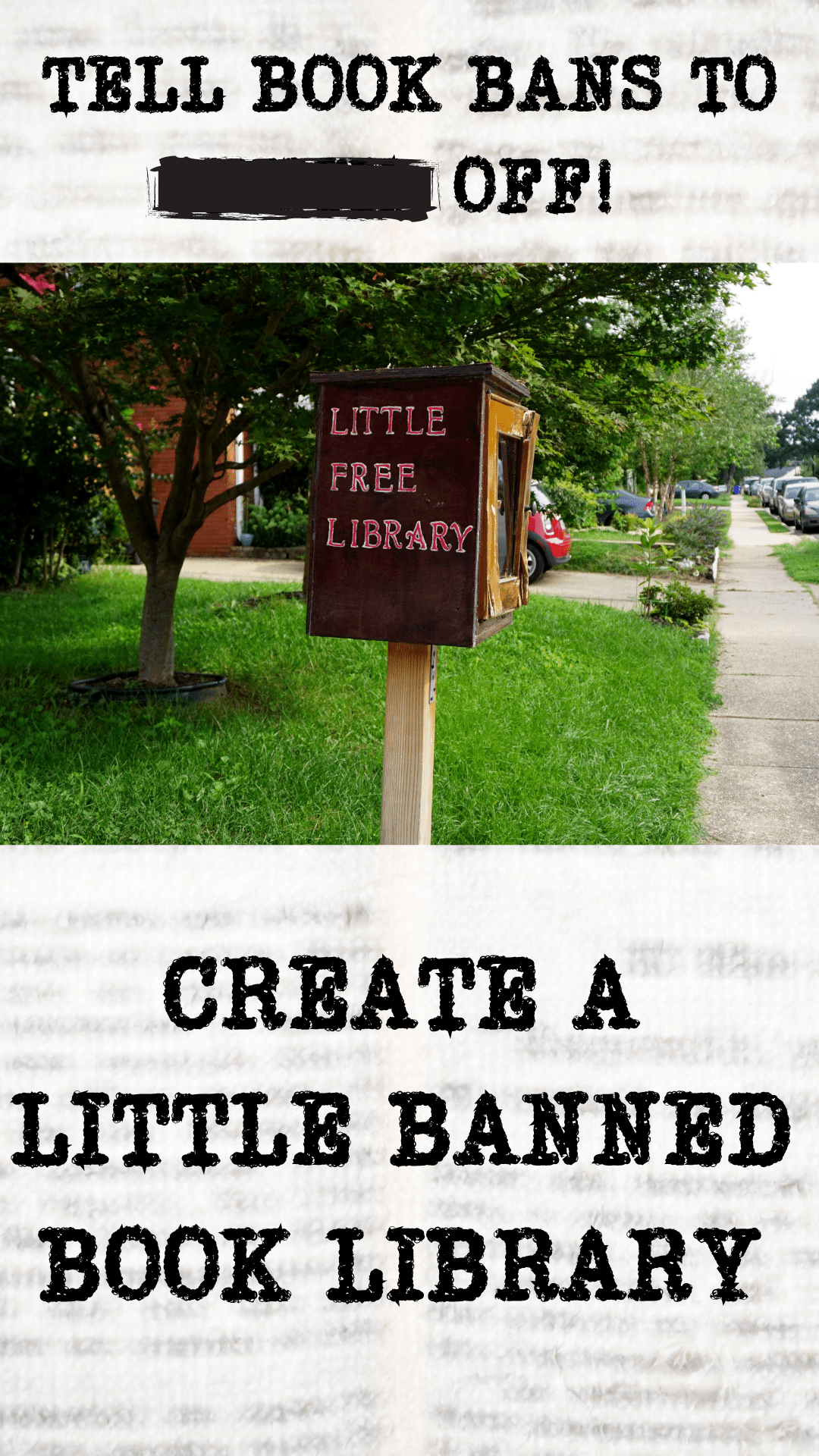 You can use the Little Free Library Organization’s mobile application to find Little Libraries within your community or build your own. Then fill it with banned books to encourage access and promote free speech.

If you or someone you know is between the ages of 13-21 and struggling to access certain materials, you can apply for a free public library card to access all electronic materials through the Brooklyn Public Library. 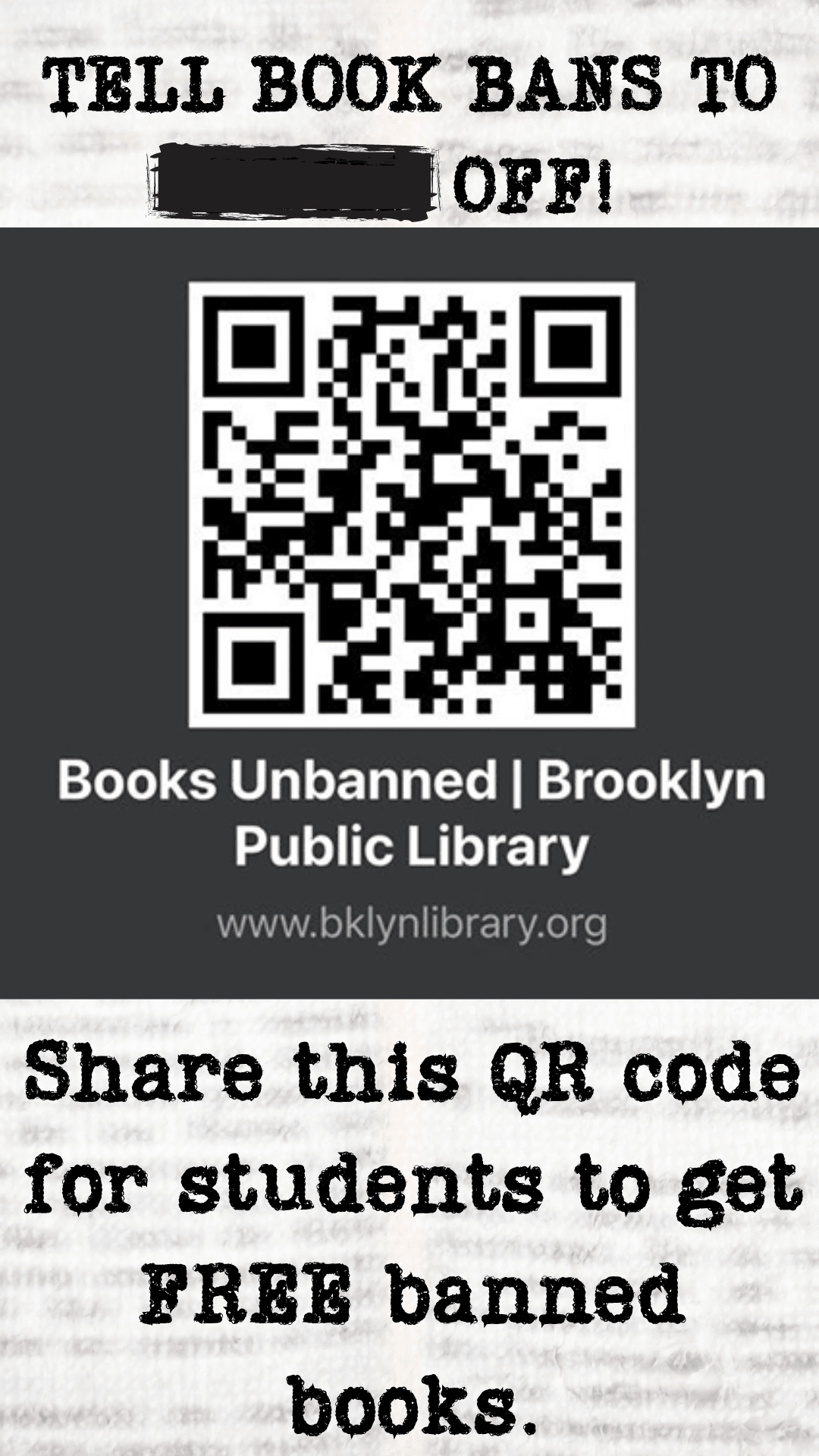 Many cases of book bans go unreported. It's important to share local bans with national groups. 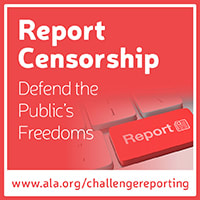 Do you want the government telling you what you can read?

Reach out to your local representatives and tell them you support the First Amendment. (Simply click on the colored faces above and you'll be put in contact with your reps.) 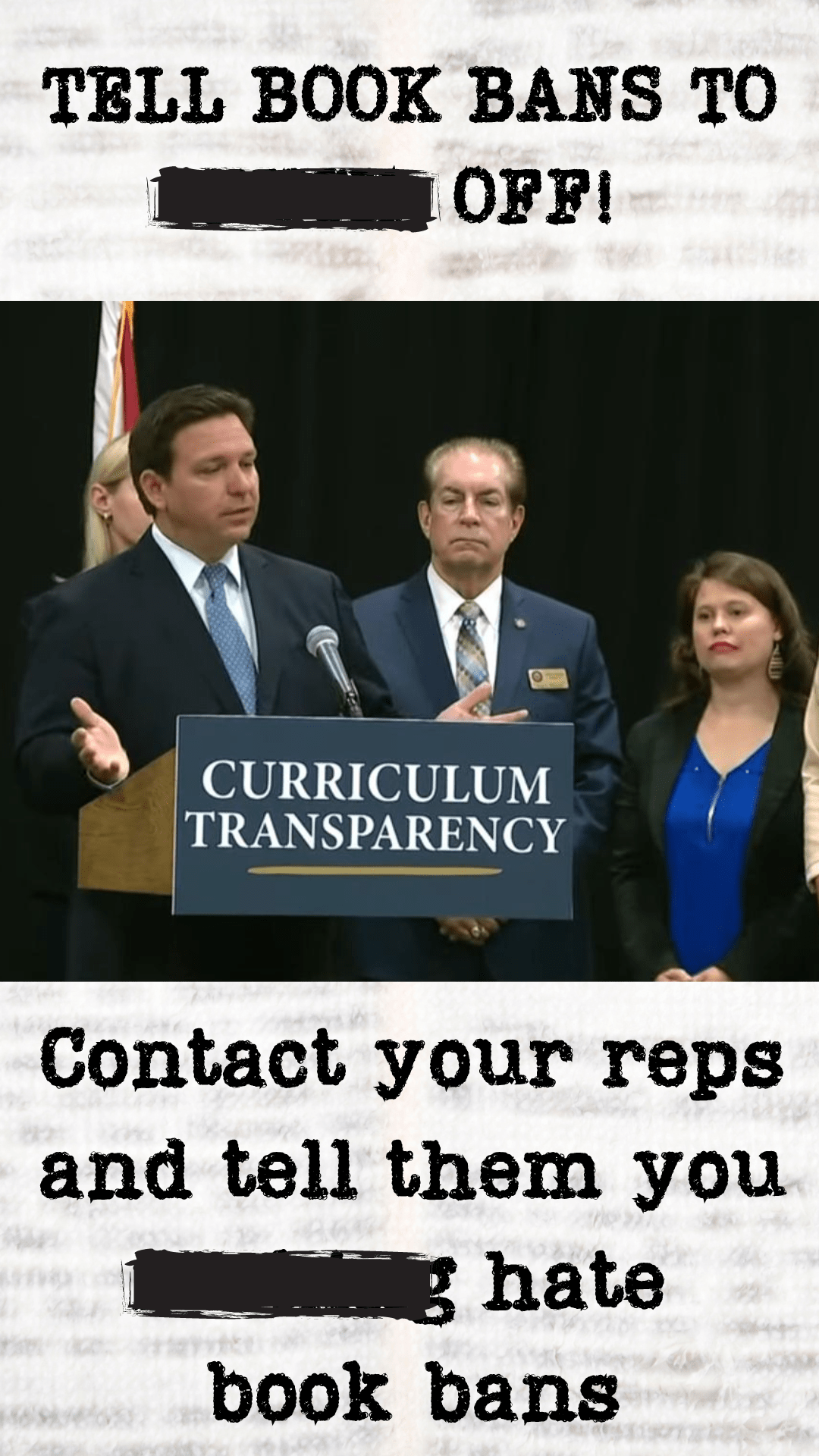 Midterms are coming. Are you registered to vote?

Visit our Voter Center or register to vote right here...