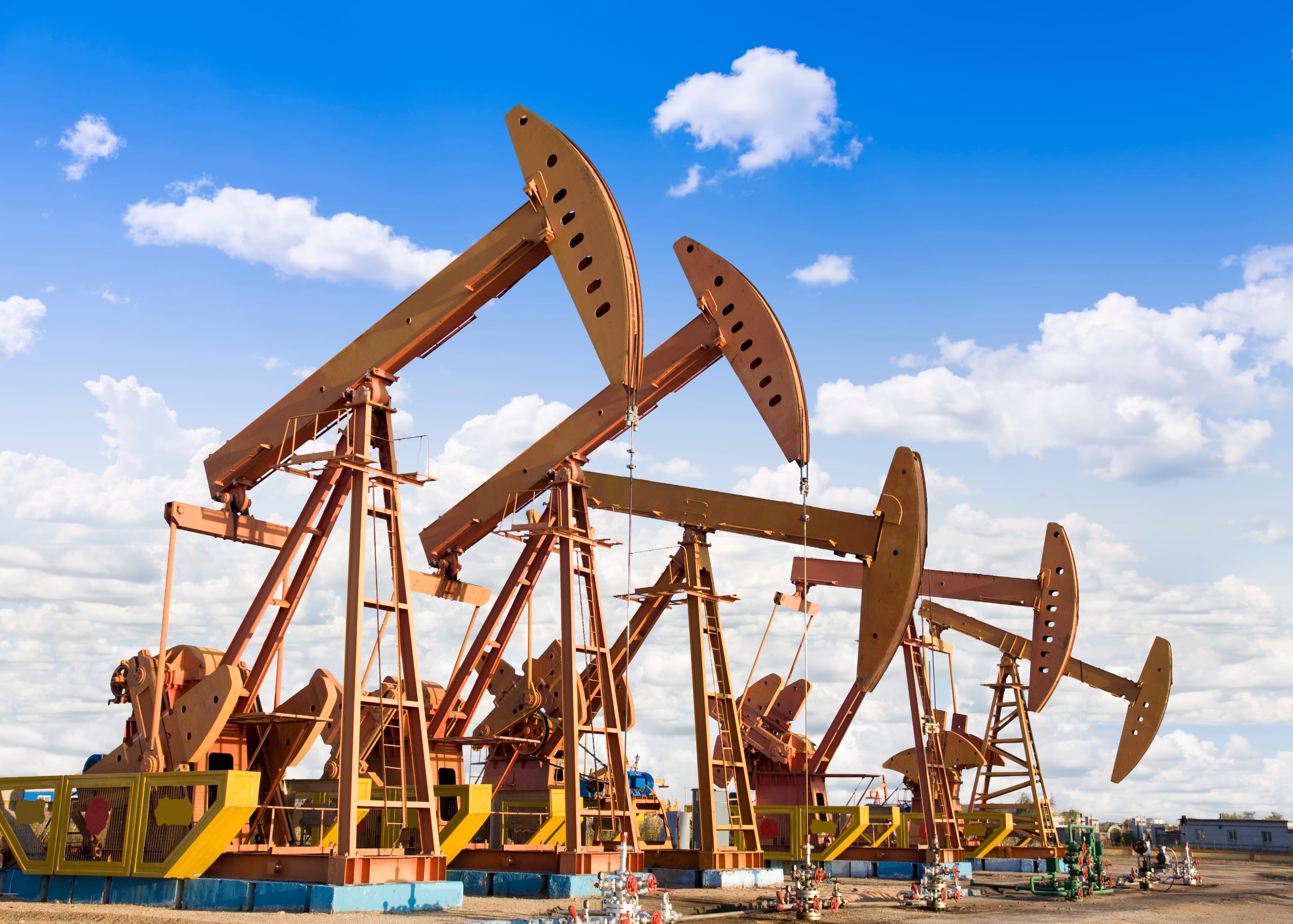 How do you feel about the "green" claims?

“In the meantime, what we see is continued investment into this unsustainable energy system -- predominantly for fossil fuels...It seems to be just an evolution in the tactics that Big Oil is using to try to delay action on climate change.”

What's in the report?

“[W]hat we see from these companies is -- particularly in the US and from industry associations -- a real push for fossil gas to be included and to be considered as a 'green' or low-carbon solution.”

“That means letting our customers know through advertising or social media what lower-carbon solutions we offer now or are developing, so they can switch when the time is right for them.”

“Our public announcements policy reflects the transformation of TotalEnergies in a multi-energy company.”

What is “green” messaging?

“Greenwashing is…the practice of making unwarranted or overblown claims of sustainability or environmental friendliness in an attempt to gain market share. Although greenwashing has been around for many years, its use has escalated sharply in recent years as companies have strived to meet escalating consumer demand for greener products and services…”

How do you feel about the "green" claims?