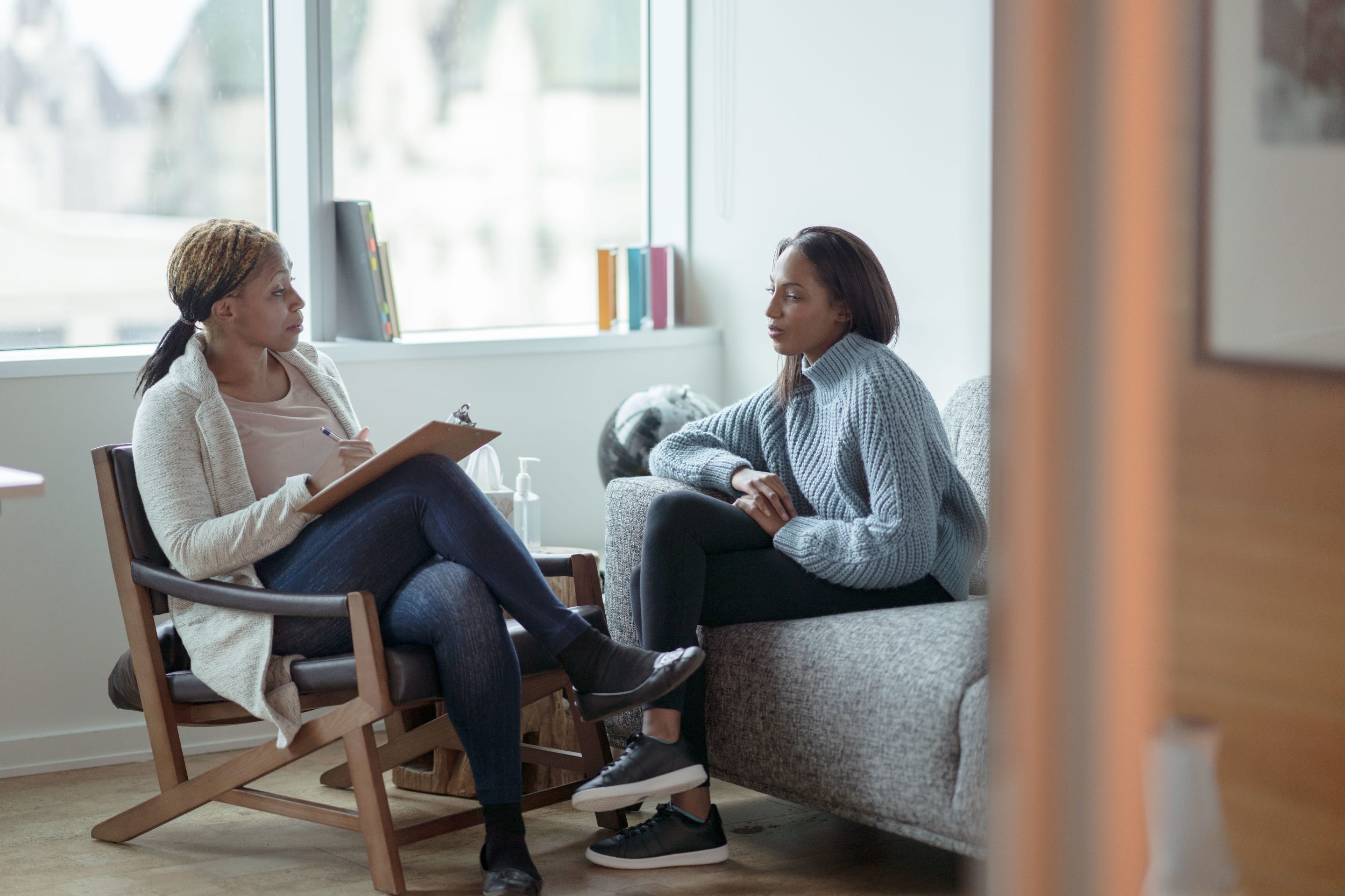 Should more countries do the same?

“It’s a crisis in this country. Our only hope is that our recommendations throw a spotlight on the need to create greater access to mental health care — and urgently.”

“We can screen lots of people, but if that’s all that happens, it’s a waste of time.”

What do you think? Should more countries do the same?