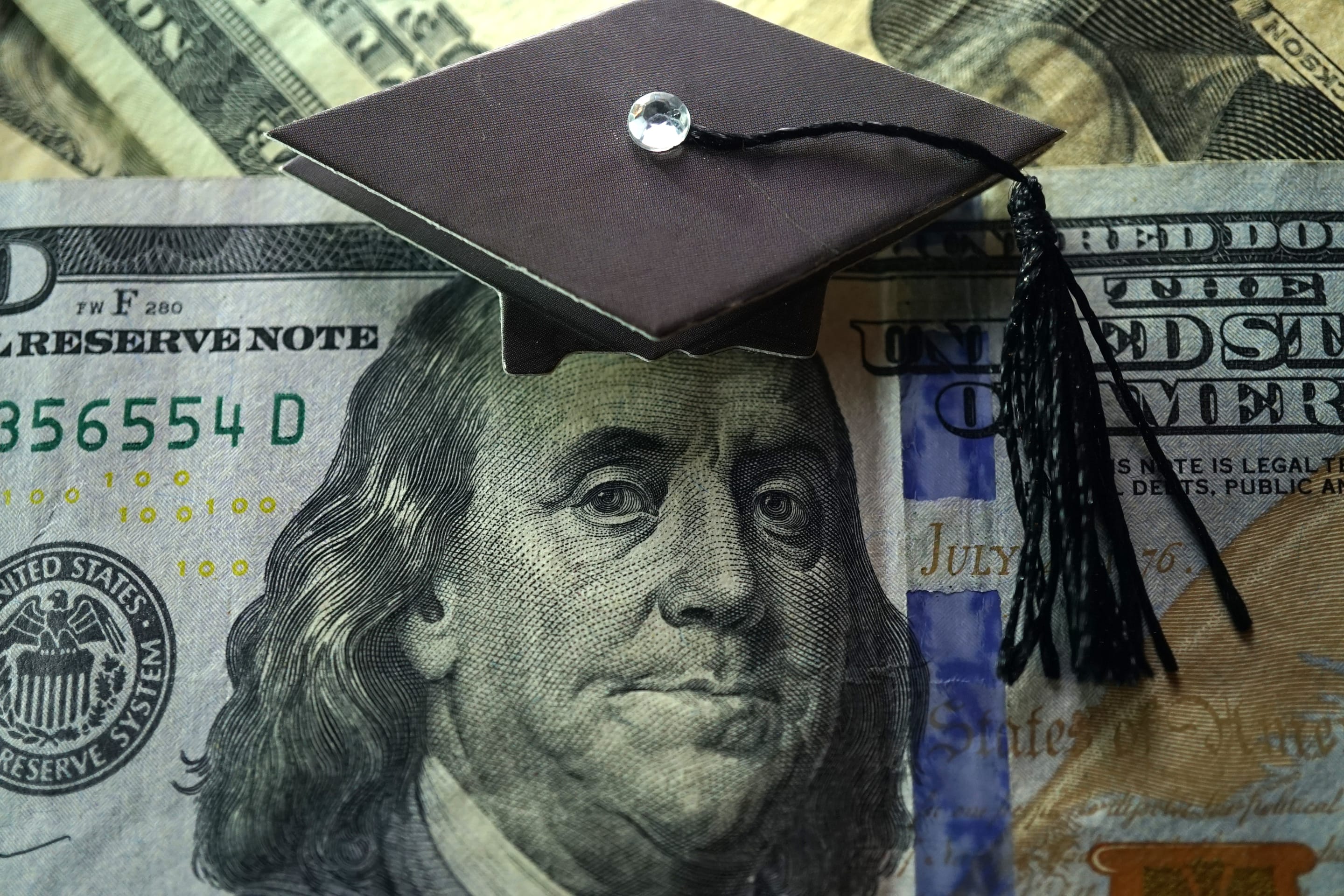 "We are confident in our legal authority for the student debt relief program and believe it is necessary to help borrowers most in need as they recover from the pandemic. The Administration will continue to fight these baseless lawsuits by Republican officials and special interests and will never stop fighting to support working and middle-class Americans."

“Only 16-17 percent of Americans have federal student loan debt, and yet, your plan will require their debts be redistributed and paid by the vast majority of taxpayers. Shifting the burden of debt from the wealthy to working Americans has a regressive impact that harms lower income families…hourly workers will pay off the master’s and doctorate degrees of high salaried lawyers, doctors, and professors...Simply put, your plan rewards the rich and punishes the poor.”

“These same Republican governors didn’t seem to object when their Republican colleagues in Congress passed a $2 trillion tax giveaway for the rich or had hundreds of thousands of dollars of their own small business loans forgiven…While Republican elected officials try to keep working middle-class Americans in mountains of debt, President Biden is committed to delivering relief to the borrowers who need it most.”

“[The plan] would unnecessarily provide tens of thousands of dollars to many high-income households in a way that goes well beyond even what he promised in the heat of a Democratic primary when the problem facing the country was low inflation — not high inflation.”

“No president in history has reached so directly into the lives of so many millions of working people and said, ‘You invested in yourself to get an education, and the rest of the country wants to help you with that.’”

“[The plan] forces blue-collar workers to subsidize white-collar graduate students. Instead of demanding accountability from an underperforming higher-education sector that pushes so many young Americans into massive debt, the administration’s unilateral plan baptizes a broken system.”

"It's about opportunity, it's about giving people a fair shot, and it's about the one word America can be defied by -- possibilities."

The big picture: Debt in the U.S.