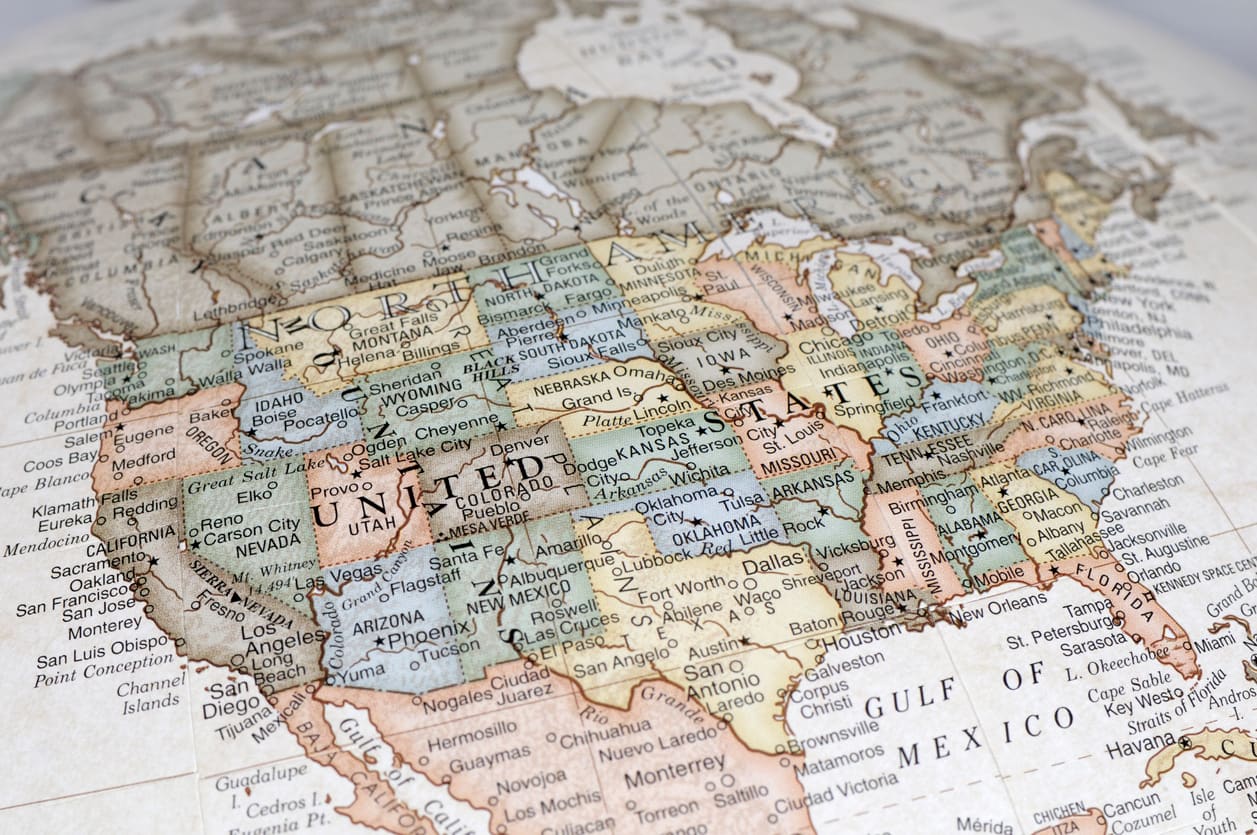 Should States Be Prohibited From Restricting Women From Traveling Across State Lines to Obtain Abortions? (H.R. 8297)

This bill — Ensuring Access to Abortion Act of 2022 — would prohibit anyone acting under state law from interfering with a person’s ability to access out-of-state abortion services. It would define “abortion services” as the use of any drugs approved to terminate pregnancies and any healthcare services related to an abortion, whether or not provided at the same time or on the same day.

Specifically, the bill would prohibit any person acting under state law from preventing, restricting, impeding, or retaliating against:

The Dept. of Justice would be authorized to enforce this bill through civil actions, and the bill would also establish a private right of action.

With abortion policy falling primarily under the authority of states following the Supreme Court’s decision in Dobbs, there is a need to ensure that women can travel between states to access abortion services or to receive approved abortion drugs that were shipped across state lines.

No states have enacted restrictions on women attempting to travel between states to obtain abortions as of mid-July 2022, so this bill is a solution in search of a problem. Allowing abortion drugs to be used in mail-order or telemedicine abortion services

In-Depth: Rep. Lizzie Fletcher (D-TX) introduced this bill to prohibit states from restricting a person’s ability to access out-of-state abortion services by traveling across state lines or receiving approved abortion drugs shipped across state lines. She said of her bill:

“In overturning Roe v. Wade, the Supreme Court has set us on a dangerous path forward that jeopardizes the health and undermines the equality of people across this country. Lawmakers in several states, including my home state of Texas, are now threatening to interfere with the constitutional right of Americans to travel freely and voluntarily within the United States for the purpose of obtaining abortion care. These efforts violate the fundamental rights guaranteed to all citizens. These efforts to deprive Americans of their constitutional rights must be stopped, and Congress has the power and the responsibility to do so. This bill is essential to protecting the health and equality of all Americans, and I hope to see it move quickly through the Congress.”

“The Supreme Court may have ripped away a woman’s right to reproductive healthcare, but they cannot stop a woman’s right to travel. This bill simply reaffirms a Constitutional right, and I call on my Republican colleagues who say they support freedom to vote yes.”

"As emboldened right-wing forces try to make it a crime for women to obtain out-of-state health care services, and as the Supreme Court discards long-settled constitutional principles, Congress must protect the constitutional right to travel. This important legislation defends the time-honored right to travel across state lines, including for the purpose of obtaining an abortion. We will not allow extremists to dismantle this basic freedom.”

As of mid-July 2022, no states have enacted bans on interstate travel by women seeking an abortion across state lines. In his opinion concurring with the majority’s decision in Dobbs, Justice Brett Kavanaugh cast doubt on the constitutionality of restrictions on traveling between states to obtain abortions, writing:

“(A)s I see it, some of the other abortion-related legal questions raised by today’s decision are not especially difficult as a constitutional matter. For example, may a State bar a resident of that State from traveling to another State to obtain an abortion? In my view, the answer is no based on the constitutional right to interstate travel.”

"It is already unconstitutional to prevent a woman from traveling between states. The pro-life movement does not support and has always rejected criminalizing and punishing women, period. State laws currently in effect have exceptions to save the life of the mother. And pro-life laws do not prevent women from getting the care they need in case of miscarriages and ectopic pregnancies."

Rep. Kat Cammack (R-FL) spoke on the floor in opposition to this bill and told Democrats to “stop lying” about the need for this bill, adding:

“The notion that women will somehow be stopped at checkpoints in some 1984 scenario, this is insane and political fearmongering at its best, and you know that. You know that.”

House Rules Committee Ranking Member Tom Cole (R-OK) noted that this bill could create problems for state licensure standards for healthcare providers due to its provisions on mail-order or telemedicine abortion services:

“H.R. 8297 would prohibit states from imposing limitations on interstate abortion services. But this bill, too, is deeply misguided. It would have the effect of preventing states from adopting commonsense protections for the unborn, such as provisions banning mail-order or telemedicine abortion services. It creates serious questions about state licensure requirements, not simply those regarding abortion. And it will potentially limit the rights of parents by creating a cause of action for outsiders to interfere with the parent-child relationship.”

This legislation has the support of 180 cosponsors, all of whom are Democrats.

Tell your reps how to vote on this bill!