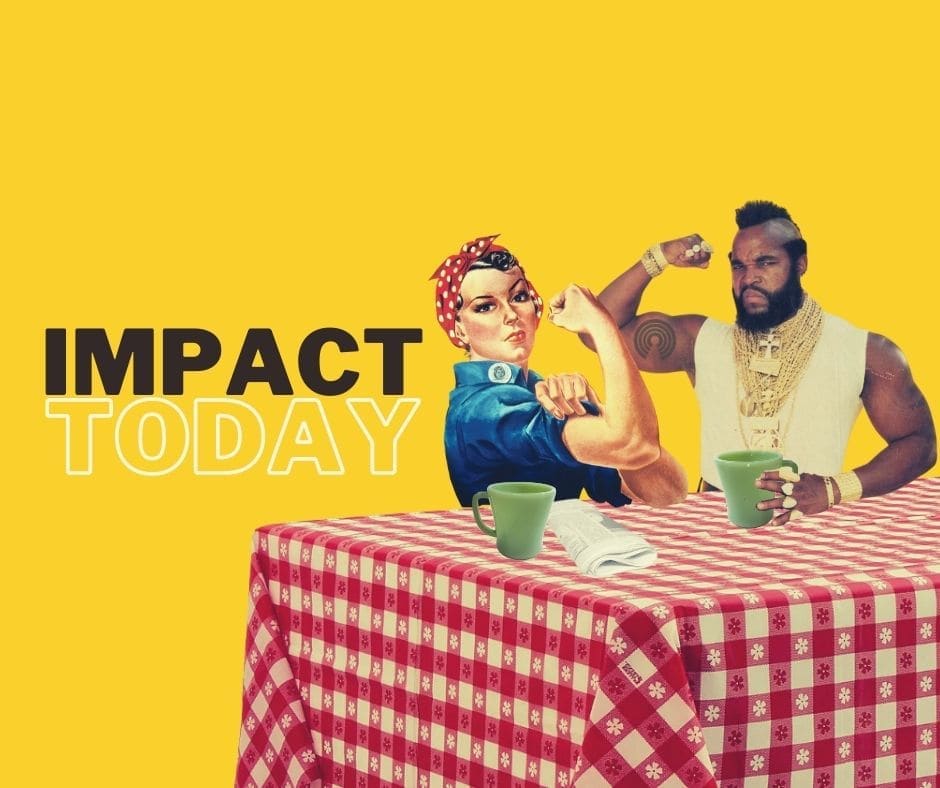 IT: 🗣️ It's National Mental Health Month, and... Are you concerned about the baby formula shortage?

Welcome to Friday, May 13th, Jasons and Freddies...

May is National Mental Health Awareness Month, raising awareness of the importance of mental health toward overall wellbeing.

This month calls attention to the need to fight the stigma around mental health, provide support and health resources, and educate the public on the causes and impacts of mental health struggles.

How do you feel about Mental Health Awareness Month? 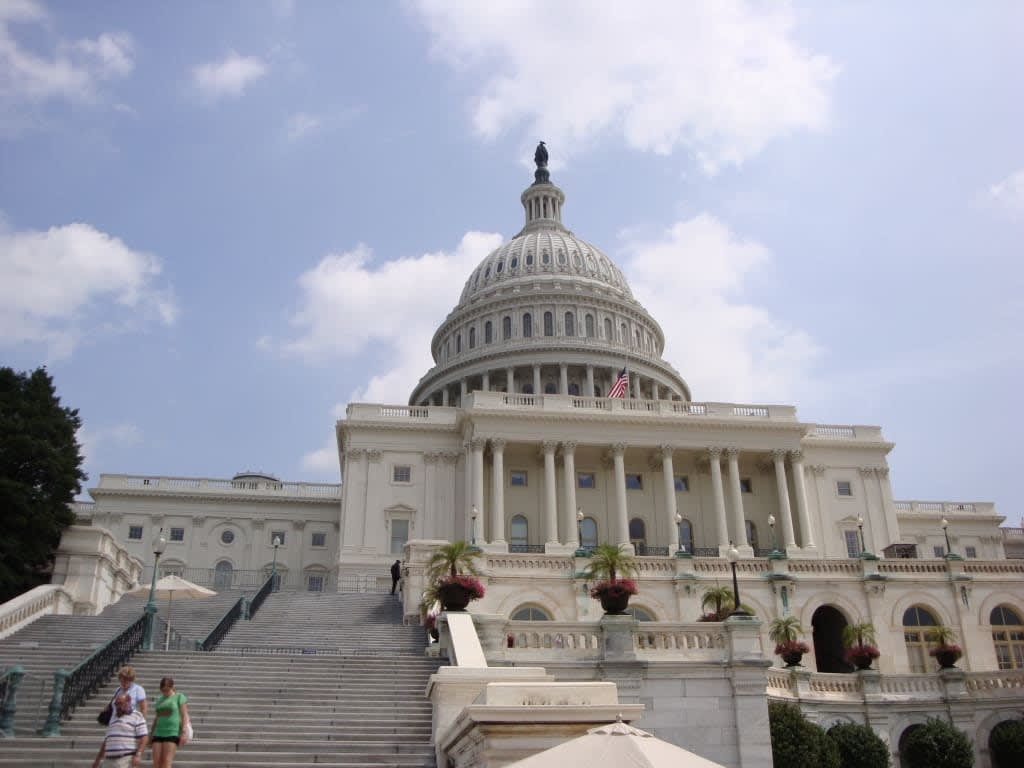 The Senate offered another bipartisan rejection of Democrats’ Women’s Health Protection Act on Wednesday, which failed to clear a procedural hurdle on a 49-51 vote ― short of the 60 votes needed for debate to continue.

The Act would create a federal statutory right to abortion that would allow people to undergo abortions without having to comply with nearly all existing state-level abortion restrictions.

How do you feel about the Senate’s vote?

Inflation Remained Near 40-Year High in April at 8.3% 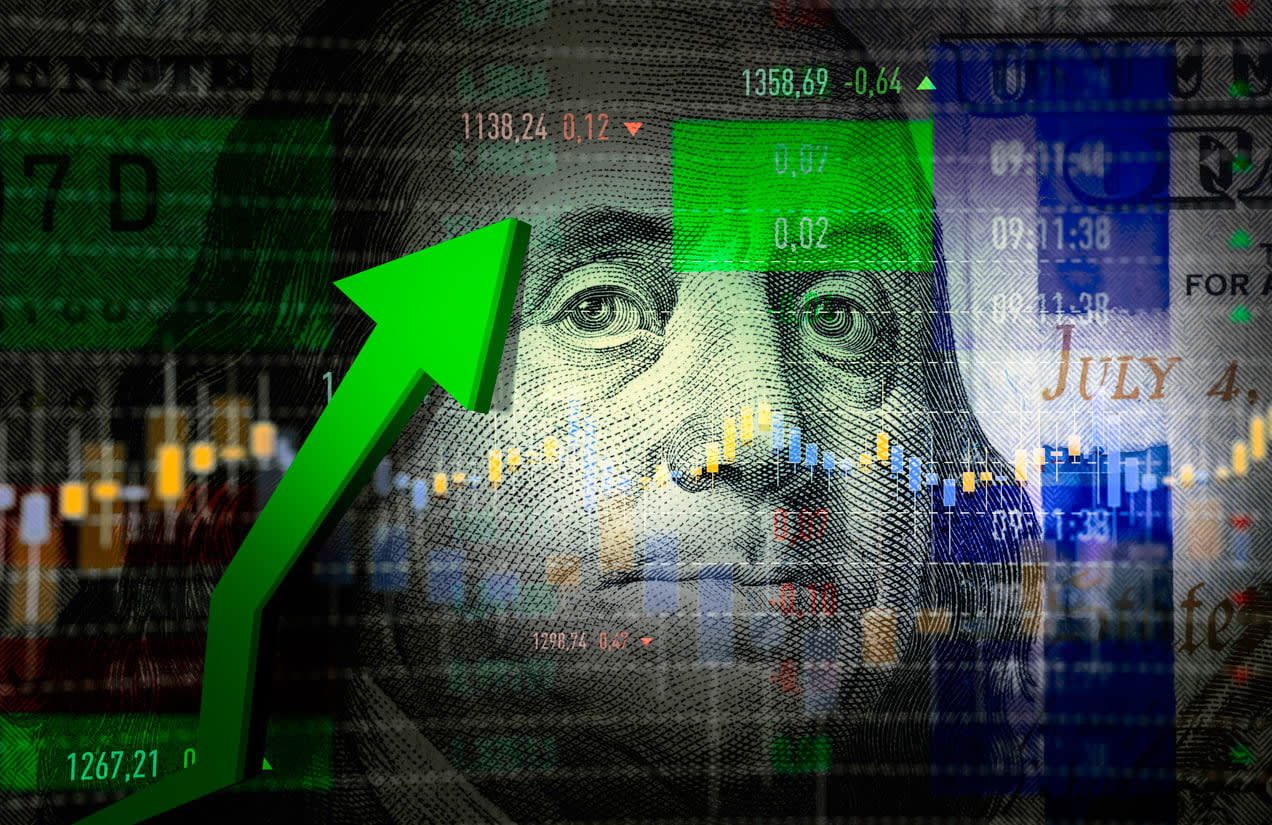 The Bureau of Labor Statistics reported Wednesday that the all items consumer price index (CPI) rose by 8.3% over the last 12 months through April. Inflation remained near a four-decade high and is more than four times the Federal Reserve’s target rate of 2%.

April marks the fifth consecutive month with inflation running at 7% or higher during the preceding 12-month period.

Are you feeling the financial pressure of inflation? 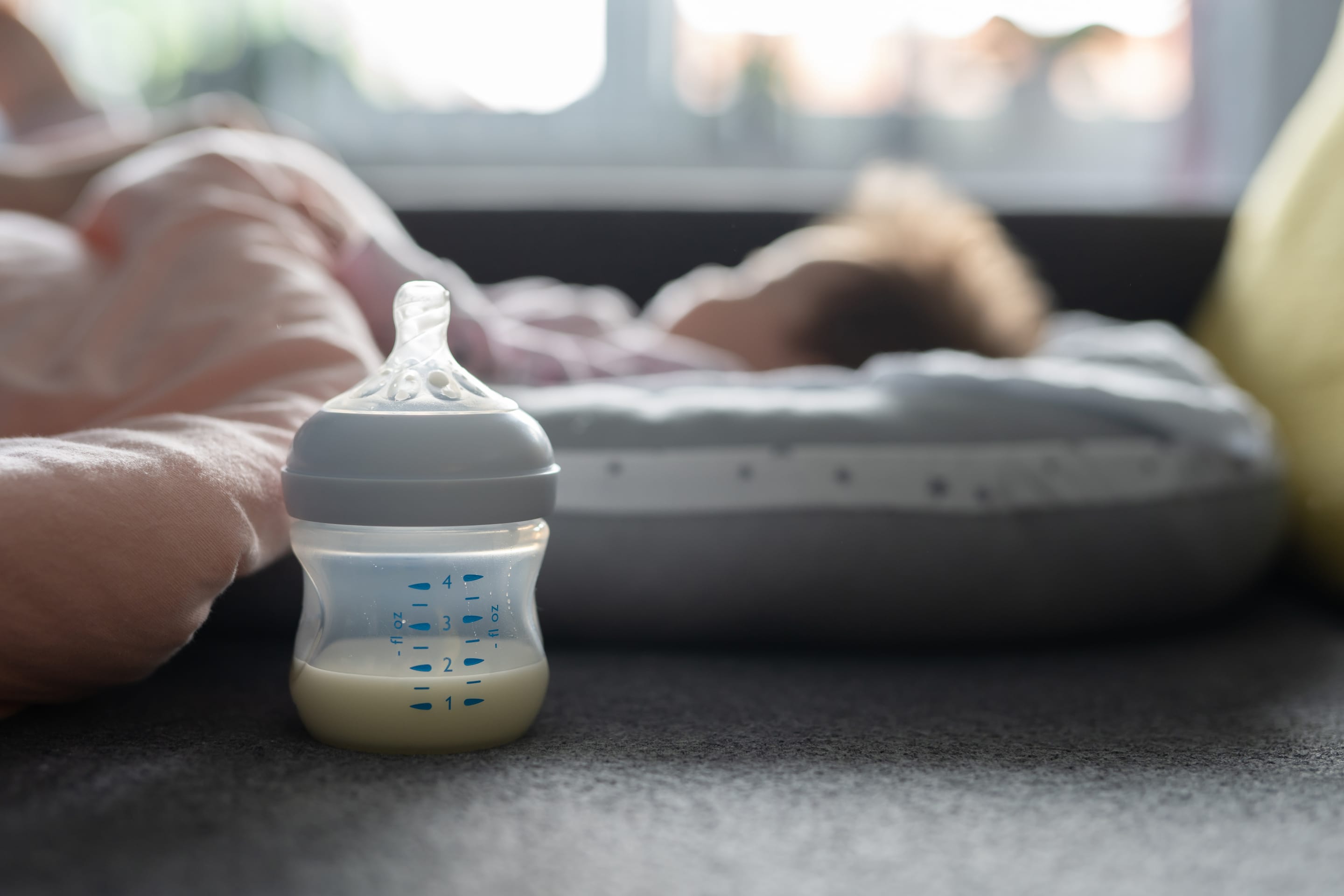 A shortage in baby formula has impacted families across the country, leaving parents scrambling to feed their children. The national out-of-stock rate for baby formula was 43% this week, as found by Datasembly.

Many manufacturers are struggling to increase production to meet consumer demands. Major retailers are limiting how much baby formula their customers can buy to prevent panic buying.

Are you concerned about the baby formula shortage?

Peace is on everyone’s mind, now more than ever. Stronger Together: #WomenInPeacekeeping is a campaign to promote and empower women at the forefront of peace operations.

As part of WinTogether x Boss Beauties’ #WomenInPeacekeeping campaign, we're highlighting each of the four NFTs you can win. We previously covered the Soldier, this is The Civilian. 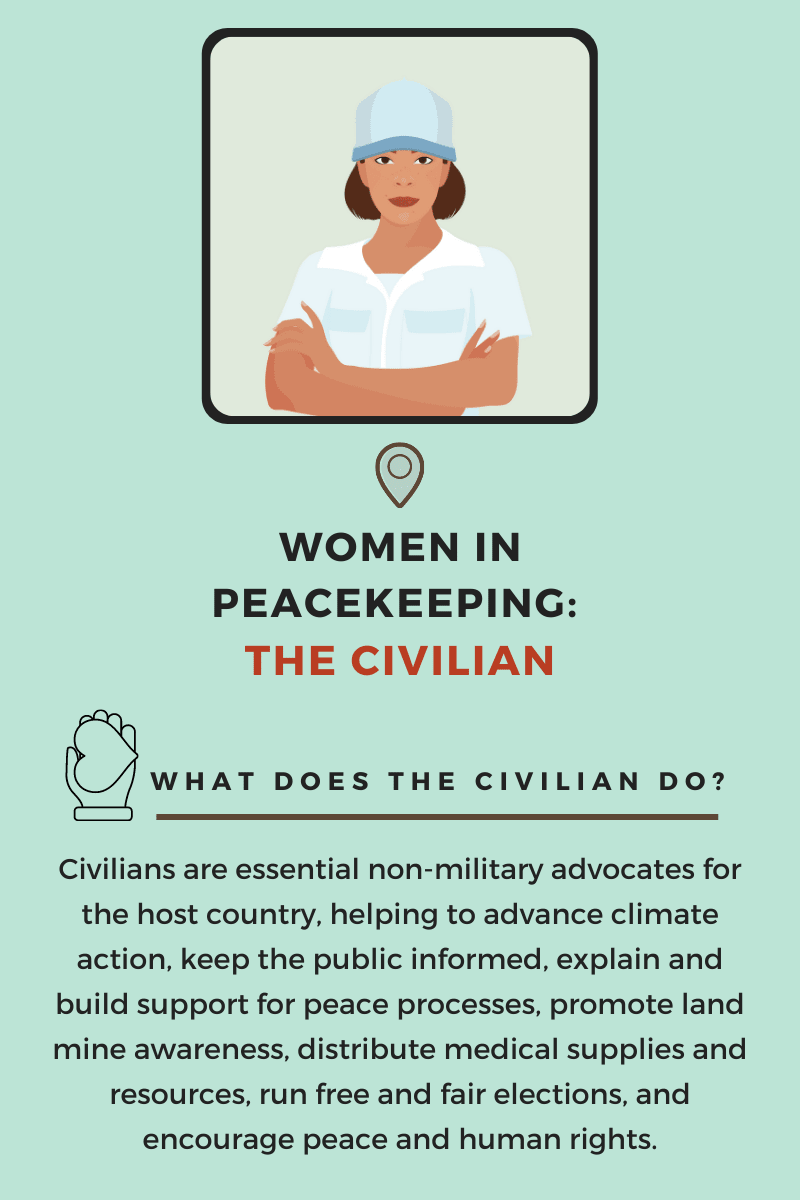 Donate now to support women in peacekeeping, and you’ll be entered to win one of five exclusive NFTs. 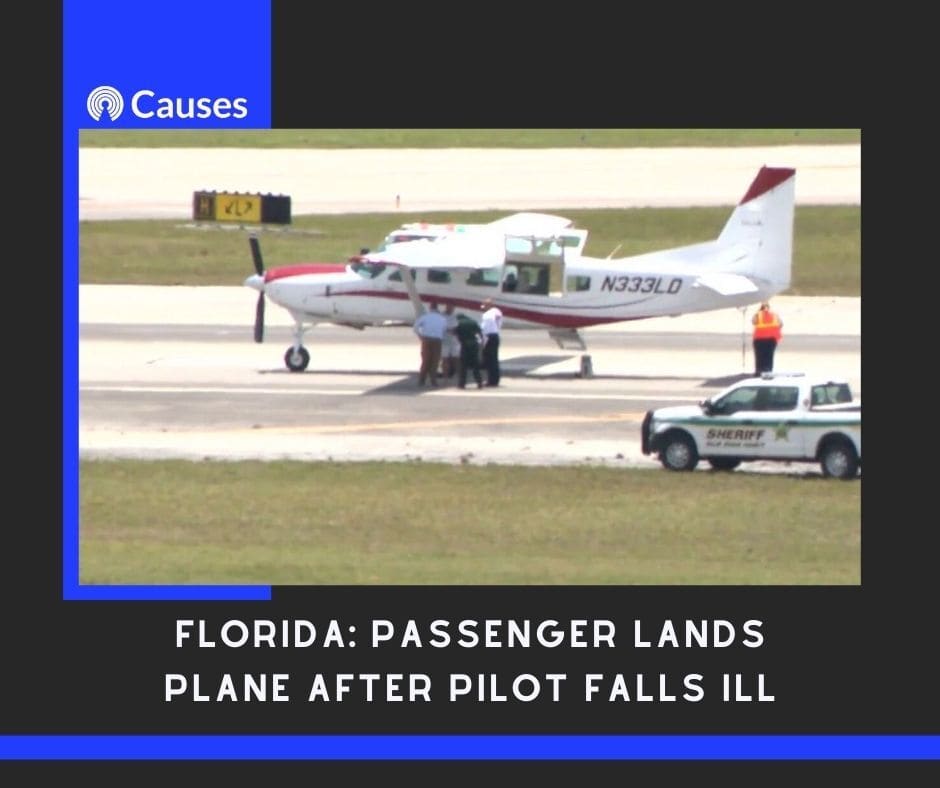 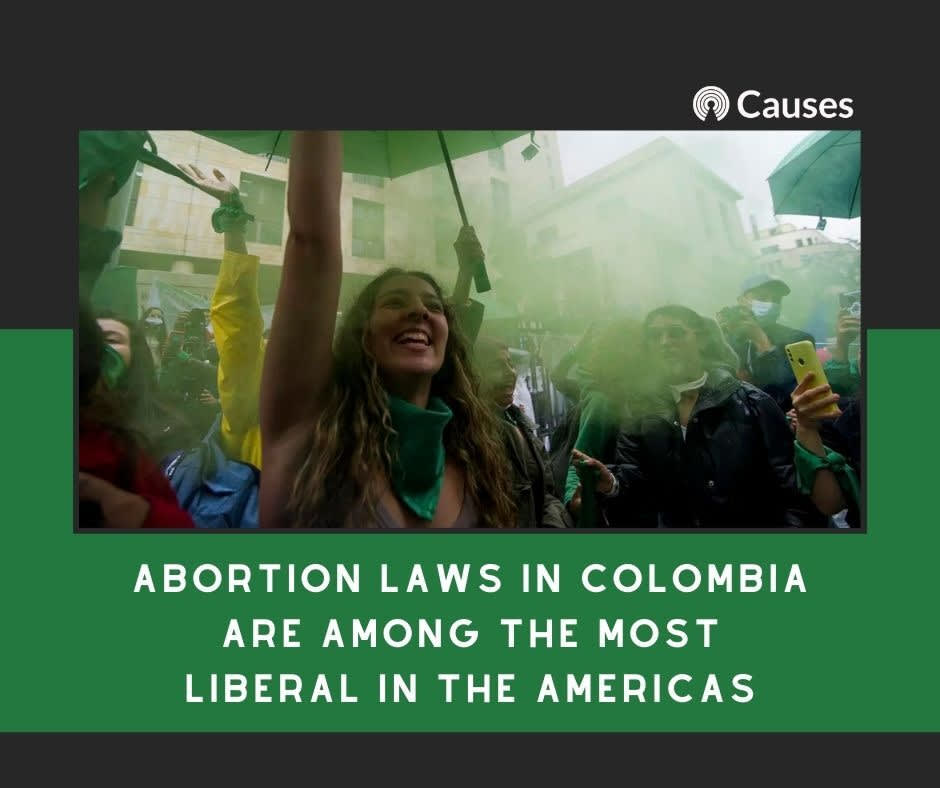 It's Friday, the 13th...we recommend keeping an eye out for selener. 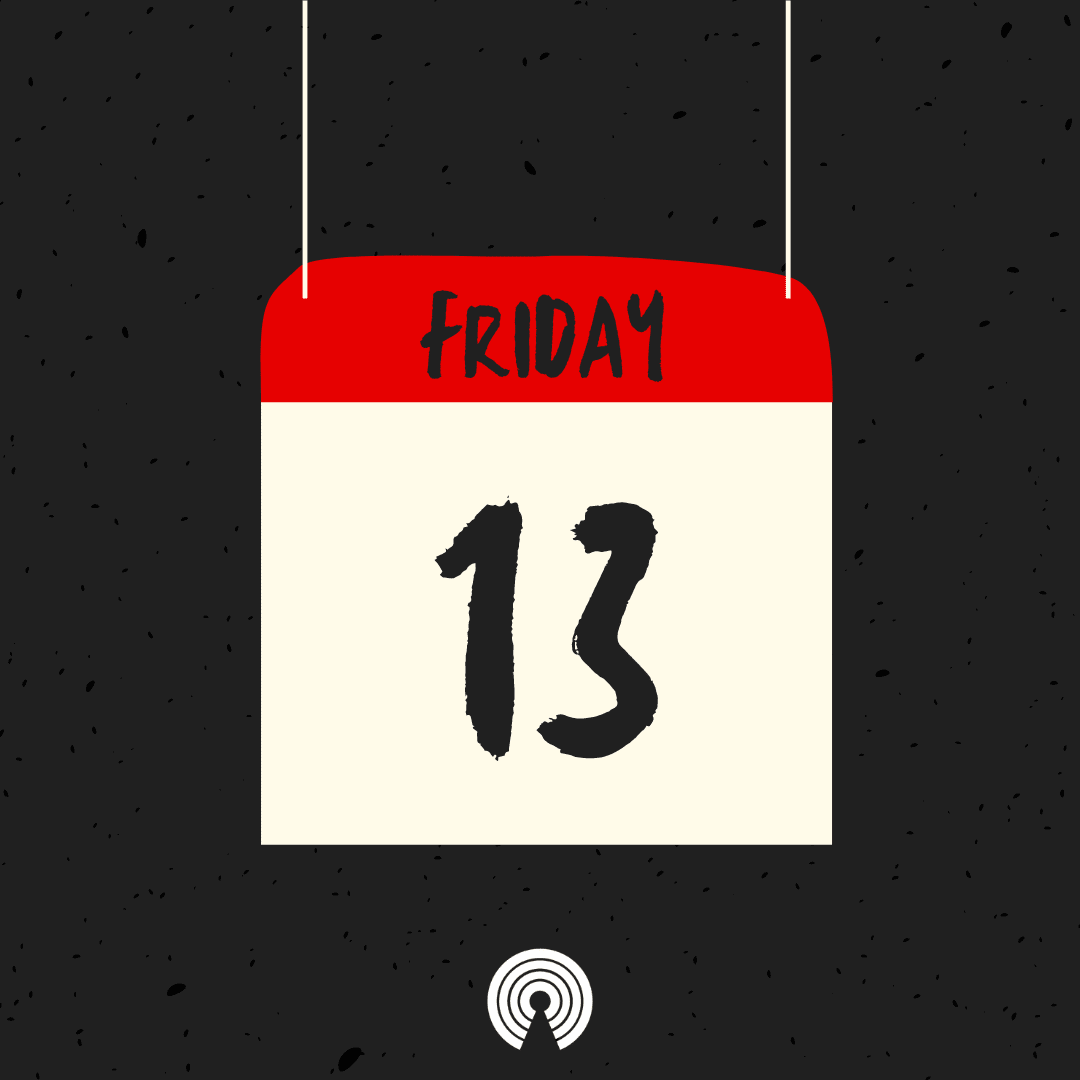