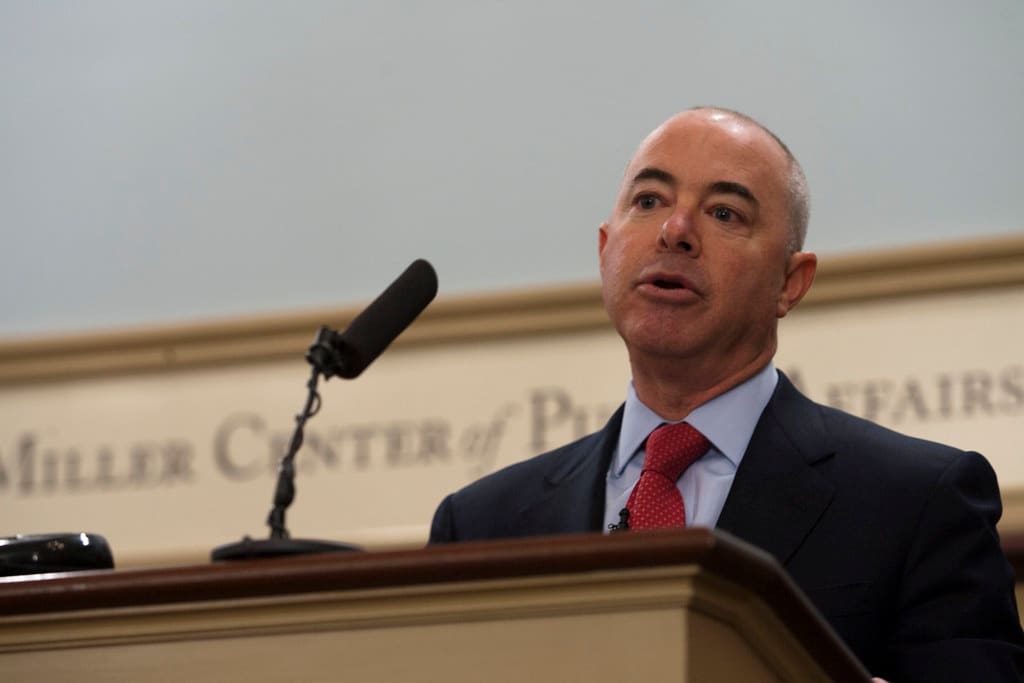 Biden Admin Creates 'Disinformation Governance Board' Within Dept. of Homeland Security - Are You In Favor?

Do you support or oppose the Biden admin creating a Disinformation Governance Board?

Who will lead the disinformation board?

“I shudder to think about if free speech absolutists were taking over more platforms, what that would look like for the marginalized communities all around the world, which are already shouldering so much of this abuse, disproportionate amounts of this abuse, and retraumatizing themselves as they try to protect themselves from it, you know, reporting, blocking et cetera. We need the platforms to do more, and we frankly need law enforcement and our legislatures to do more as well.”

“Well, here’s what the board is going to do, which I think is of particular interest — again, a continuation of the work of the former President.  So for anyone who’s critical of it, I didn’t hear them being critical of the work under the former President, which is just interesting to note contextually. But in the fact sheet that they put out, what they noted yesterday — what they noted in there is that this is meant to — one, the first bullet was about protecting privacy, civil rights, and civil liberties, and the First Amendment.  They said the primary mission is to establish best practices to ensure that efforts to understand and respond to disinformation are done in ways that protect privacy, civil rights, and civil liberties.”

“I am deeply concerned by the administration’s decision to create a Disinformation Governance Board at the Department of Homeland Security. As the author of the bipartisan law that established the Global Engagement Center to combat the constantly evolving threat of foreign propaganda and disinformation abroad, I do not believe that the United States government should turn the tools that we have used to assist our allies counter foreign adversaries onto the American people. Our focus should be on bad actors like Russia and China, not our own citizens.”

“Every dictatorship has a propaganda arm ― a 'Ministry of Truth.' The Biden Administration has now formally joined the ranks of such dictatorships with their creation of the so-called 'Disinformation Governance Board.'”