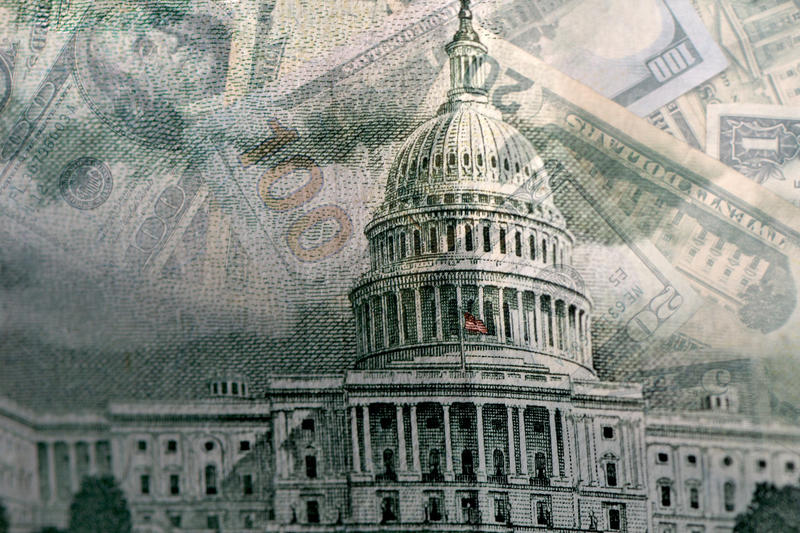 Extending Gov’t Funding Thru March 11th to Avoid a Shutdown After the February 18th Deadline (H.R. 6617)

This bill — the Further Additional Extending Government Funding Act — would extend funding for the federal government at previously enacted levels through March 11, 2022, to prevent a partial government shutdown when the current funding extensions lapses after February 18th. It would also provide $250 million for branches of the military to cover costs of those affected by the contamination of drinking water from the Red Hill Bulk Fuel Storage Facility in Hawaii and $100 million for the Dept. of Defense to comply with the state of Hawaii’s emergency order related to the improvement of infrastructure and removal of fuel from Red Hill. The Dept. of the Interior Working Capital Fund would be allowed to be apportioned for operations necessary to implement enterprise cybersecurity safeguards. Additionally, a rate for operations for the advanced procurement of the Columbia Class Submarine would be provided to prevent significant schedule delays.

The bill would also extend the following through March 11th:

In the midst of domestic and international crises, Congress needs to ensure the federal government is funded to avoid a shutdown. Another short-term stopgap funding bill will give lawmakers three more weeks to negotiate spending levels for the rest of fiscal year 2022.

Congress shouldn’t enact another short-term funding bill that will simply put the federal government in the same position next month. Lawmakers should stay in session until they’ve negotiated full-year appropriations for fiscal year 2022 even if there’s a short shutdown.

“Our country needs a government funding agreement to create good-paying jobs, grow opportunity for the middle class, and protect our national security. We are close to reaching a framework government funding agreement , but we will need additional time to complete the legislation in full. This Continuing Resolution -- the product of bipartisan, bicameral negotiation -- extends funding through March 11 to keep government up and running while Congress completes our important work.”