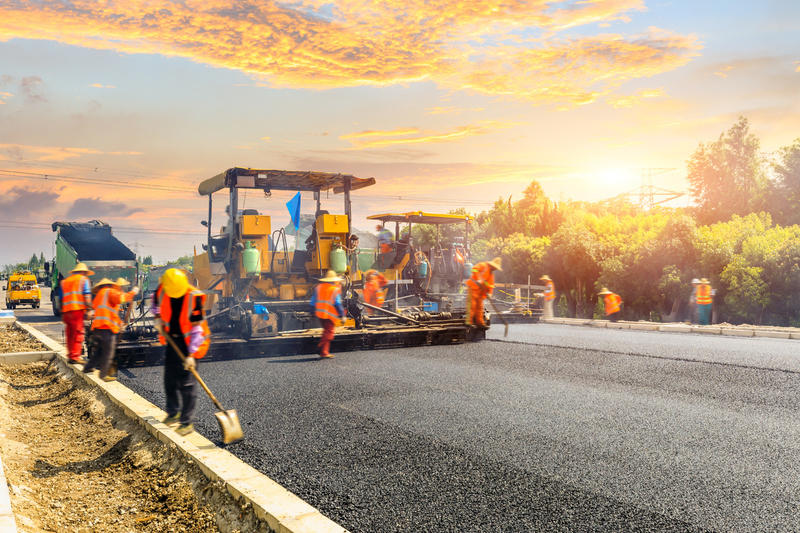 This bill would extend the authorization of a number of federal programs related to surface transportation that expired on October 1, 2021, through October 31st. The lapse in the authorization of the programs, which are largely under the Dept. of Transportation (DOT) and include all federal-aid highway programs, has resulted in about 3,700 DOT workers being temporarily furloughed.

A Senate-passed, longer-term reauthorization of federal surface transportation programs within a bipartisan infrastructure bill is on hold until Democrats reach a compromise within their caucus about the scope of a reconciliation spending plan. Congress should enact this one month extension to ensure federal transportation workers who have been furloughed can get back on the job.

Democrats should not have blocked the bipartisan infrastructure bill that includes a reauthorization of surface transportation programs. Progressive Democrats should allow that bill to pass instead of putting forward a one month extension of the programs after workers were furloughed. It’s not clear Democrats will sort out their intraparty haggling before a 30-day highway extension expires.

A longer-term reauthorization and enhancement of these surface transportation programs is included within the bipartisan Infrastructure Investment and Jobs Act, which passed the Senate in August on a 69-30 vote. The bill was expected to receive a House vote this week, but progressive Democrats declined to support it in the absence of a commitment by moderate Democrats to support a sizeable reconciliation bill.