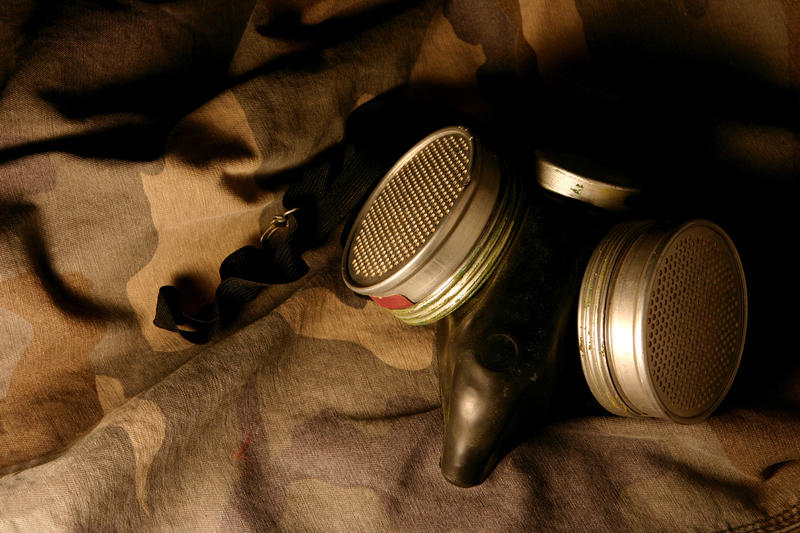 Should the VA’s Process for Covering Veterans’ Exposure to Toxic Substances be Streamlined? (H.R. 3967)

This bill, known as the PACT Act of 2021, would streamline the Dept. of Veterans Affairs (VA) process for determining what toxic exposures can be covered under VA care. To do this, it would address healthcare, presumption of service-connection, research, resources, and other matters related to veterans exposed to toxic substances during military services. It would make veterans who participated in a toxic exposure risk activity or served in specified locations on specified dates eligible for VA medical care.

Under this bill, the VA would be required to:

It would also establish a Formal Advisory Committee on Toxic Exposure within the VA, in addition to a Science Review Board and a Working Group. Together, these three bodies would be responsible for assisting with the various procedures involved in establishing or removing presumptions of service-connection.

Finally, this bill would modify or establish the presumption of service-connection for certain conditions or purposes for various groups of veterans.

This bill’s full title is the Honoring Our Promise To Address Comprehensive Toxics Act Of 2021.

Exposure to dangerous and poorly-understood toxins has been a hallmark of all post-WWII conflicts, and the VA must respond by ensuring that veterans of these conflicts have access to the care they need given these risks. This bill would make it easier for veterans to inform the VA about their potential exposure to toxins and ensure they get the care they need for illnesses connected to such exposure.

Veterans; the VA; and care of veterans with exposure to toxic substances during their service.

“When we sent our servicemembers into harm’s way, we made a pact to care for them when they came home. But for too long, Congress and the Department of Veterans Affairs have been slow to accept responsibility and cost of that care, citing high costs or lack of absolute, scientific proof of illness connections to service. The result is a disability claims process that is cumbersome and places the burden of proof for toxic exposure on veterans themselves. Every day more and more veterans speak out about exposure to environmental hazards and other toxic substances during their military service… The Honoring our PACT Act will address the full scope of issues affecting toxic-exposed veterans’ access to VA care and benefits, while reforming VA’s presumptive decision-making process. It will expand VA healthcare eligibility for over 3.5 million veterans exposed to burn pits and establish a presumption of service connection for over 23 respiratory illnesses and cancers. There is no other toxic-exposure legislation in Congress like it in scope or soundness.”

In a minority views report, opponents of this bill expressed concerns about this bill not being fully considered. They wrote:

“Reporting the bill was premature because the Committee lacks basic information from the Biden Administration that is necessary to evaluate its merits. Reporting the bill was unwise because it is giving veterans false hope. Preliminary cost estimates indicate that this bill may cost well over $1 trillion dollars. With no clear path to success in its current form, reporting the bill also gave veterans an empty promise. We disagree with the premise that the Committee needs to pass an unworkable bill to “be on the same footing as the Senate'' and because “we have momentum on our side.'' The Committee keeps the momentum going by demanding that the Biden Administration provide Congress information it has requested to move forward. The Committee should urge the Secretary to come off the sideline and meaningfully participate in discussions.”

This legislation passed the House Committee on Armed Services by a 14-11 vote with the support of 100 bipartisan House cosponsors, including 97 Democrats and three Republicans.

Of Note: Rose Marie Martinez, Sc.D. from the National Academies of Science, Engineering, and Medicine says, “each conflict seems to have a particular exposure that is considered the hallmark of service in that era.” In Vietnam, it was herbicide defoliants (specifically Agent Orange); in the 1990-91 Persian Gulf War, it was the smoke from burning oil well pits; and in post-9/11 operations, it was the use of burn pits for open air waste burning. Toxic exposure from these substances can lead to health effects such as cancer, respiratory infections, unexplained chronic multi-symptom illnesses, and birth defects.