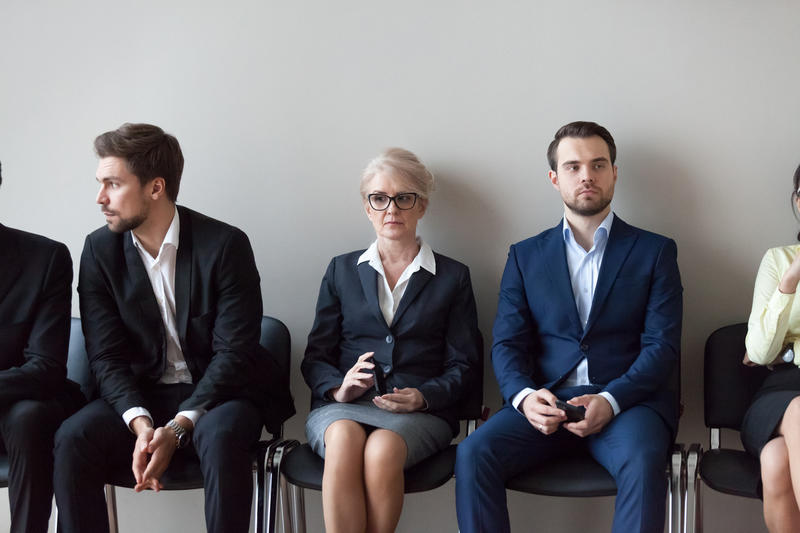 Should Employers Be Prohibited From Segregating or Classifying Job Applicants Based on Their Age? (H.R. 3992)

This bill — known as the Protect Older Job Applicants (POJA) Act of 2021 — would prohibit employers from limiting, segregating, or classifying job applicants based on an applicant’s age. It would do so by including older job applicants as a group of workers who can bring an Age Discrimination in Employment Act (ADEA) disparate impact claim in court.

Ageism is an unfortunate barrier for many older Americans who are looking to return to the workforce or change careers. This bill would allow older job applicants to file a disparate impact claim against employers who do things like segregating applicants by their age.

Age discrimination by employers against older job applicants is already illegal under federal law and it’s unclear whether allowing them to bring disparate impact claims against employers would do anything to have a positive impact on their treatment in the hiring process.

Based on current practice, the CBO estimates that enacting this bill wouldn’t significantly increase the number of claims filed with the Equal Employment Opportunity Commission and would thus not have any significant costs.

In-Depth: Rep. Sylvia Garcia (D-TX) introduced this bill to protect older workers from age discrimination in the hiring process due to recent decisions by the Seventh and Eleventh Circuit Courts of Appeals that said claims under the Age Discrimination in Employment Act (ADEA) can only be filed by current employees, not job applicants. Garcia said in a statement:

“Ageism is still very much present in our society. Unfortunately, this negatively affects older Americans who are seeking to return to the workforce or transition into new careers.”

“During the pandemic, more than half of older workers continue to struggle with long-term unemployment. Many have abandoned the job search entirely; nearly two million more than anticipated have given up and retired. On behalf of millions of older workers, NCOA applauds Rep. Garcia’s tireless advocacy to ensure that ADEA protections are extended to job applicants. We are pleased to endorse the Congresswoman’s Protect Older JOb Applicants (POJA) Act.”

Republicans opposed this bill in the House Education and Labor Committee after several GOP amendments were rejected by the Democratic majority, including one that would’ve required the Government Accountability Office to study whether or not allowing older job applicants to bring ADEA claims has a significant negative impact on those applicants. Ranking Member Virginia Foxx (R-NC) and GOP members explained in the bill’s committee report:

H.R. 3992 is a far-reaching bill that was not given a hearing or adequate consideration in Committee. Committee Democrats also failed to demonstrate that the legislation is needed to protect older job applicants. Instead, H.R. 3992 will likely result in a surge of class action litigation against employers. This tsunami of litigation will challenge reasonable recruitment and hiring practices, which will deter or eliminate effective and valued recruitment opportunities for job seekers at a time when 8.4 million Americans are looking for work. For these reasons, and the reasons described above, we oppose the enactment of H.R. 3992 as reported by the Committee on Education and Labor.”

The House Education and Labor Committee passed this bill on a party-line 26-19 vote. This legislation has the support of 62 cosponsors, including 61 Democrats and one Republican.