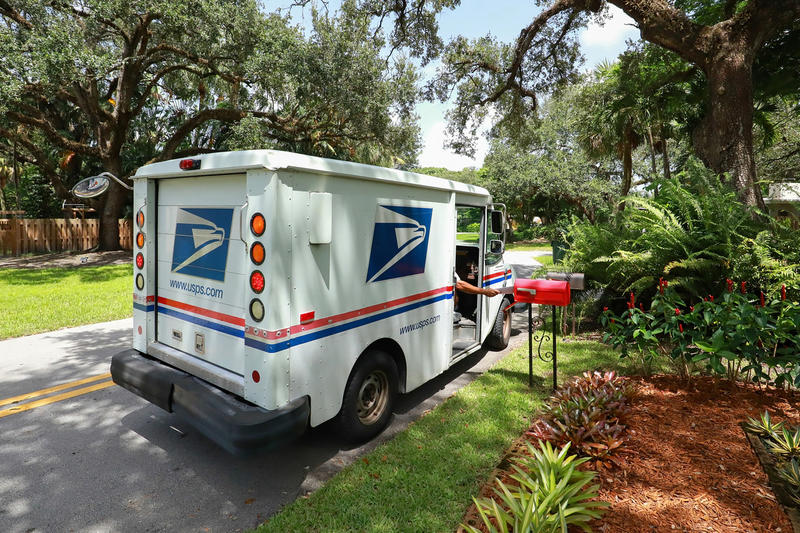 This bill — the Postal Service Reform Act of 2021 — would address the finances and operations of the U.S. Postal Service (USPS) through a number of reforms aimed at improving efficiency and reducing cost. A breakdown of its various provisions can be found below.

USPS employees would be required to enroll in Medicare when they become eligible at age 65, as about 25% of the agency’s workforce never enrolls under the current optional enrollment format. Requiring their enrollment would save roughly $36 billion over 10 years. This bill would establish new USPS-only medical plans with a separate risk pool from the current Federal Employee Health Benefit plans, which would accommodate exceptions for current employees approaching retirement age to protect them from having to change their health benefits late in their careers or in retirement.

This bill would eliminate the requirement that USPS pre-fund retiree health benefits, which it has been required to do since 2006 and has proven to be a compliance challenge since 2007 due to the billions of dollars of payments each year. In addition to eliminating the pre-funding requirement, this action would require USPS to pay a single yearly “top-up” amount to account for the costs incurred through actual usage by USPS annuitants. Those payments will increase the longevity of the Retiree Health Benefit Fund while still protecting the USPS from having substantial unpaid liabilities on its books.

USPS would be required to establish and provide the Postal Regulatory Commission (PRC) with reasonable performance targets based on its service standards at least 60 days before the start of each fiscal year. USPS would also be required to provide the PRC with the previous fiscal year’s performance targets to allow the PRC to review them for compliance.

USPS would be required to post weekly updates on its service performance at national, regional, and local levels for market dominant mail products on a publicly available online dashboard to ensure greater performance transparency and allow Congress, the public, and other stakeholders to hold the USPS accountable.

The PRC would be required to perform a review of the allocation of Postal Service costs that are attributed to competitive and market-dominant products to ensure these allocations are accurate.

Currently, local newspapers sent within the same county in which they’re printed can take advantage of a statutory provision that allows a special rate lower than first-class mail to send sample copies. This bill would increase the percentage of these newspapers that can be sent to non-subscribers from 10% to 50% to allow local newspapers to increase revenue through advertising and reach possible subscribers.

The PRC, in consultation with the USPS Inspector General, would be required to conduct a study to identify the causes of inefficiencies in the collection, sorting, transportation, and delivery of “flats” -- a category of mail which includes magazines. The study would be due within 180 days of this bill’s enactment. Within six months of the study’ completion, USPS would be required to develop and implement a plan to remedy inefficiencies identified by the study which would be approved by the PRC and be subject to a public comment period.

USPS would be required to submit reports to Congress every six months on a number of USPS operations, as well as its financial performance, the actual and projected volume of mail and packages, effects of rate changes, allocation of employees in career and non-career status, and actual investments by USPS in its network.

This bipartisan bill would make much needed reforms to the Postal Service that will improve its financial and operational performance.

It may be bipartisan, but this bill to reform the Postal Service is destined to fail because of deep-rooted inefficiencies in the agency.

In-Depth: House Oversight and Government Reform Committee Chairwoman Carolyn Maloney (D-NY) introduced this bill to make needed financial and operational reforms to the USPS and explained in a statement:

“The American people rely on the U.S. Postal Service for everything from bills to receiving prescriptions to staying in touch with their families. It is an incredibly important institution and we must ensure it’s around in the future. The Postal Service Reform Act, coupled with Postmaster General DeJoy’s business reform plan, will help put USPS on the road to fiscal stability, make it more efficient and sustainable for generations, and ensure continued service to the American people. I appreciate Postmaster General DeJoy delivering a solid business plan that Congress has waited on for years, and the partnership and leadership of Chairwoman Maloney in working with the Republicans on much needed legislative reforms.”

The House Oversight and Government Reform Committee advanced this bill on a voice vote. This bill has the support of 102 bipartisan cosponsors, including 58 Democrats and 44 Republicans.