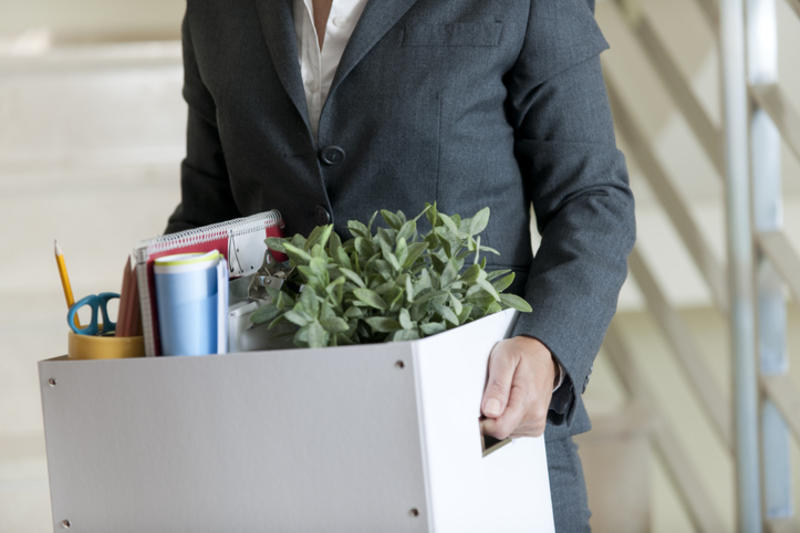 Should Inspectors General (IGs) Have More Protections Against Termination? (H.R. 2662)

This bill, the IG Independence and Empowerment Act, would address issues related to Inspectors General (IGs) and the Council of the Inspectors General on Integrity and Efficiency (CIGIE) Integrity Committee. The CIGIE committee is responsible for investigating allegations of wrongdoing by IG offices.

Most notably, this legislation would allow an IG to be removed only for cause (such as documented malfeasance) and require Congress to be notified before an IG is placed on non-duty status. In cases where an IG is put on non-duty status, Congress would be required to be notified of their ongoing investigations. Furthermore, this bill would also require the president to explain any failure to nominate an IG and create provisions related to the appointment of acting IGs when IG positions are vacant.

This bill would also require CIGIE to provide Congress and the president with a semiannual report on its activities. It would also add provisions regarding the appointment of former IGs to CIGIE. Furthermore, it would clarify that IGs must refer any allegations of wrongdoing against them to CIGIE.

This bill would grant two new authorities to IGs. It would give IGs the authority to subpoena witnesses who are not currently government employees, and give the Dept. of Justice (DOJ) IG the authority to investigate wrongdoing by DOJ attorneys. Additionally, this bill would require IGs to notify Congress if agencies deny them access to requested information.

Finally, this bill would require the establishment of minimum standards and best practices for IG training.

Inspectors General (IGs) play an important role in ensuring accountability within government. However, due to the sometimes controversial nature of their work, they can be at risk of politically motivated terminations. This bill would remove this risk and ensure that IGs can carry out their responsibilities without fear of retaliation.

While IGs should be protected against politically motivated terminations, this bill would go too far and give the president no authority to remove or decline to nominate IGs who may not want to work on behalf of the sitting administration’s best interests.

Inspector Generals (IGs); the Council of the Inspectors General on Integrity and Efficiency (CIGIE) Integrity Committee; Congress; and the President.

The CBO estimates that this bill would cost $52 million to implement over the 2021-2026 period.

In-Depth: House Oversight Committee Chairwoman Carolyn Maloney (D-NY) introduced this bill to increase the independence of inspectors general (IGs) and protect them from any political retaliation. In a press release, Maloney said:

“As Chairwoman of the Committee on Oversight and Reform, I know first-hand the role Inspectors General play in independently and objectively working to expose waste, fraud, and abuse in government. This comprehensive bill would ensure that Inspectors General can perform their jobs free from political retaliation and that they have the tools needed to perform thorough investigations.  Inspectors General are needed now more than ever to provide accountability for the over $5 trillion spent by the government in response to the coronavirus pandemic.”

“I’m proud to join Chairwoman Maloney as a cosponsor of the IG Independence and Empowerment Act. The former Administration’s interference in the work of our government’s independent investigative officers represented a serious attack on the rule of law.  This legislation protects Inspectors General from political interference from either party and is part of House Democrats’ ongoing effort to renew Americans’ faith in government by ensuring the highest standards of transparency and accountability for agencies and those who serve in public office.  I thank Chairwoman Maloney and the other authors of this bill for their hard work and commitment to preserving the rule of law.”

Committee Republicans opposed this bill during its consideration in, and ultimate passage through, the House Oversight Committee. In their minority views report, the Republican members took particular issue with this bill’s curtailment of the President’s power to terminate IGs or to nominate potential IGs:

“Title I alters the current system by which the President may terminate IGs with minimal notice to Congress. Under the proposed legislation, the President may only terminate or reassign an IG for one of nine documented reasons explicitly defined in the provision and to also provide documentation to Congress. While the President should not be able to remove an IG without a valid reason, so dramatically limiting the authority of a President to remove an IG will result in a President being unable to remove an IG acting with partisan intent to undermine the administration of a duly elected President. Title III would put further restrictions on the President's ability to fill an Inspector General vacancy, by requiring the replacement be either the “first assistant'' to the prior IG unless that individual is absent or disabled or there is no “first assistant.” Limiting who may become an acting IG to only the "first assistant'' fails to take into account that the “first assistant'' could be implicated in the same poor conduct as the IG which was removed and/or be under investigation for other wrongdoing themselves.

This legislation passed the House Committee on Oversight and Reform by a 22-18 party-line vote with the support of 11 Democratic House cosponsors. The Project on Government Oversight (POGO) and Citizens for Responsibility and Ethics in Washington (CREW) have endorsed this bill.