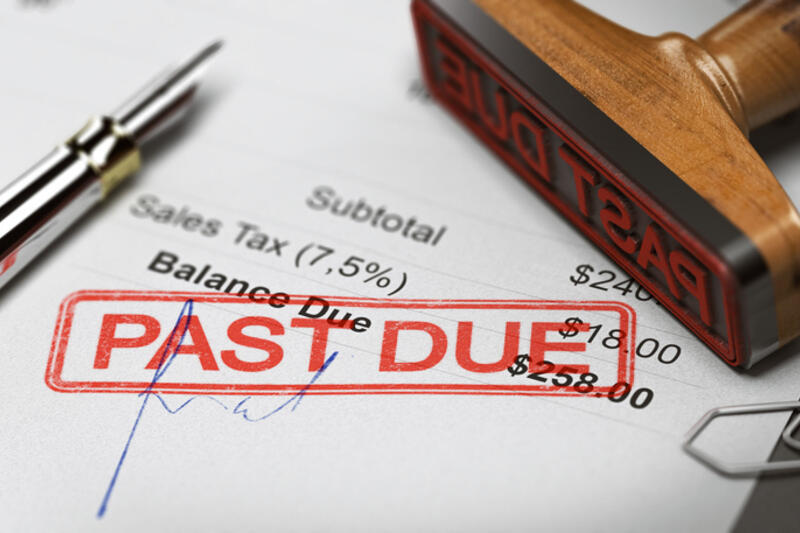 Should Protections for Debt-Holders Be Strengthened? (H.R. 2547)

This bill, the Comprehensive Debt Collection Improvement Act, would strengthen protections for small business lending, ensure fair debt collection, advocate on behalf of consumers with student and medical debt, end debt collection harassment and abuse, and create guardrails for consumers against private debt collectors. A breakdown of its various provisions can be found below.

This bill’s provisions include language from multiple bills, each of which is listed below with its provisions:

Debt collectors are notoriously aggressive with debtors, often using intimidation tactics and harassment to scare debtors. This bill would ensure that collectors can’t use overly aggressive tactics and make certain types of debt not reportable for credit purposes to provide important protections for debt-holders. Additionally, this bill includes important updates, such as adjusting statutory damages available under the federal Fair Debt Collection Practices Act for inflation and indexing them for inflation in the future, to update debt collection practices at the federal level.

While most people would agree that debt-holders should not be harassed or threatened by debt collectors, it is also important to bear in mind that collection of unpaid debt is an important linchpin of ensuring a functioning credit economy. Similarly, accurate credit reporting information is needed for lenders to make accurate judgments about potential borrowers’ creditworthiness. This legislation runs the risk of undermining the economy’s necessary credit extension and debt collection functions.

A CBO cost estimate for this legislation is unavailable.

“In the midst of the pandemic crisis, predatory debt collectors have made record profits while continuing with their abusive, harassing tactics while consumers struggle to make ends meet through no fault of their own. At this mark up, we will consider my bill, H.R. 2547, the Comprehensive Debt Collection Improvement Act, which includes several measures by Representatives Velázquez, Meeks, Cleaver, Dean, Tlaib, Pressley, and Auchincloss to protect consumers from abuses by debt collectors.”

“We welcome the bill’s proposal to finally adjust statutory damages available under the federal Fair Debt Collection Practices Act (FDCPA) for inflation and index them for inflation in the future -- for the first time since the law passed nearly 44 years ago. While statutory remedies for victims of debt collection violations have stayed stagnant since 1977, the average price of a home has increased by 988% and the cost of a one-night hospital stay has gone up 286%. We also hope the committee will pass the other much-needed protections this package would bring to the 68 million Americans with debts in collections. Prohibiting certain abusive practices directed at servicemembers, including threats to reduce rank or revoke security clearance; stopping collection of medical debt for the first two years and credit reporting of debt arising from any medically necessary procedures; extending FDCPA coverage for all federal, state, and local debts collected by debt collectors; and other proposals, are necessary additions to the consumer protection landscape, especially now during a global pandemic that has jeopardized household finances across the country.”

In the same letter, CUNA also expressed concerns about the expansion of FDCPA coverage of non-judicial mortgage foreclosures:

“This provision will expose mortgage servicers to increased FDCPA liability, and produce regulatory compliance challenges for entities enforcing security interests. Again, for consumers, the impact will be seen in pricing and credit availability; for financial institutions, resources will be wasted complying with and defending against judicial action associated with this provision. We would strongly urge the Committee to first conduct a thorough fact-finding into the increase in lending and servicing costs before considering this measure.”

House Financial Services Committee Republicans opposed this bill when it was considered in committee. In their minority views, the Republicans argued that while consumers should not be subject to harmful debt collection practices, “recouping a loss is necessary for a credit-based economy to function properly.” They wrote:

“H.R. 2547 is a progressive retread of several bills from the 116th Congress. If enacted, this bill will fundamentally restructure the consumer credit market as well as how businesses, most of whom are small businesses, are paid for their services. As a result, credit will be more expensive for all borrowers and may exclude the lowest income borrowers entirely.”

In addition to criticizing this bill’s individual provisions for weakening various aspects of the debt collection process and credit reporting system, Financial Services Committee Republicans also took issue with the rejection, on a party-line vote of 23-30, of Ranking Member Patrick McHenry’s (R-NC) amendment to replace the underlying bill with several targeted attempts to improve and strengthen the debt collection and credit reporting framework.

This legislation passed the House Financial Services Committee by a party-line 31-23 vote with the support of seven Democratic House cosponsors. A collection of consumer groups, including Americans for Financial Reform, the Center for Responsible Lending, Consumer Action, the Consumer Federation of America, Consumer Reports, Public Citizen, and the National Consumer Law Center (on behalf of its low-income clients) supports this legislation.