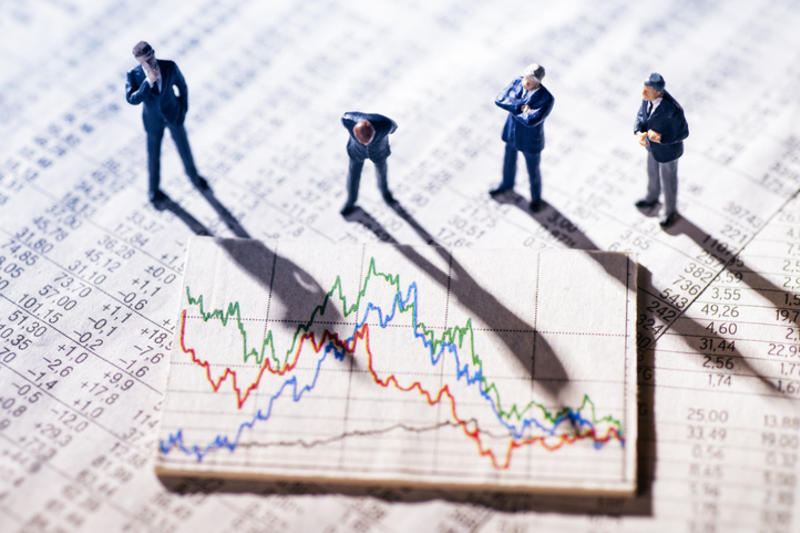 Should the SEC Study Potential Changes to an Insider Trading Rule? (H.R. 1528)

This bill would require the Securities and Exchange Commission (SEC) to study and potentially amend Rule 10b5-1 to ensure that corporate insiders are unable to indirectly engage in illegal insider trading through changes to their trading plans.

Specifically, the SEC would be required to examine the impact of the following changes to 10b5-1 rules:

When properly administered, plans under the rule in question are important investment tools for executives and other insiders to trade stocks. While bad investors will occasionally engage in improper trades, it’d be an overreaction to curtail these plans due to a few bad actors.

Executives; insiders; stock trading; the SEC; and Rule 10b5-1.

When this bill was introduced in the 115th Congress, the CBO estimated that implementing it would cost around $1 million for the SEC to conduct the required studies and rulemakings and issue reports.

In-Depth: House Financial Services Committee Chairwoman Maxine Waters (D-CA) reintroduced this legislation from the 116th and 115th Congresses to direct the Securities and Exchange Commission (SEC) to study amending Rule 10b5-1 to ensure that corporate insiders can’t indirectly engage in illegal insider trading. When she introduced this bill in the 116th Congress, Rep. Waters said:

"I am happy to work with Ranking Member McHenry on the first of what I hope will be many bipartisan bills to strengthen consumer and investor protections in the 116th Congress. Our bill, the Promoting Transparent Standards for Corporate Insiders Act, will play a critical role in holding corporate executives accountable and improving SEC Rule 10b5-1, which currently allows corporate insiders to avoid accusations of illegal insider trading. It would require the SEC to study how to amend its rule to address reported incidents of manipulation, report to Congress, and write rules consistent with the results of the study. It should be a top priority for regulators to ensure clear guidelines and robust enforcement of illicit activities, such as insider trading, and this legislation will serve as a driving force to hold regulators and bad actors accountable."

When he and Waters reintroduced this bill in the 116th Congress, Ranking Member Patrick McHenry (R-NC) said:

“Cracking down on fraud and abuse within our financial system is apolitical. I am proud to support this meaningful effort to help the SEC better understand illicit insider trading. I look forward to working with Chairwoman Waters, and the Financial Services Committee as a whole, to explore ways to improve federal government oversight and protect American investors.”

“We believe [this] is an important step to limit abusive trading practices and aligns with the SEC’s mission to ‘protect investors; maintain fair, orderly, and efficient markets; and facilitate capital formation. We strongly support this important bi-partisan legislation that will benefit institutional investors, other market participants and the capital markets.”

Americans for Financial Reform (AFR) and the Consumer Federation of America (CFA) wrote a letter to Congress in July 2018 supporting this bill in the 115th Congress:

“This [bill] is especially timely given the multi-trillion dollar wave of company share buybacks that have been occurring in the current low interest rate environment and in response to the enormous corporate tax cuts recently passed by Congress. Insiders can make large profits by selling directly into such share buybacks. The combination of share buybacks and insider trading represents a direct diversion of corporate revenues from investment in the broader economy to private payments for top executives. It constitutes a major incentive for corporate decision makers to inappropriately favor share buybacks over other uses of funds such as investment and hiring. Evidence has been available for many years that corporate executives take advantage of their knowledge of buyback plans to make additional profits selling their own stock. This evidence was recently summarized by SEC Commissioner Robert Jackson. It appears that the SEC’s current rule 10b5-1 facilitates such profiteering by providing an overly broad safe harbor against insider trading prohibitions. Over the past five years the Council of Institutional Investors (CII) has repeatedly urged the SEC to take action to prevent these abuses. This bill would require the SEC to study whether Rule 10b5-1 is providing adequate protection against insider trading and whether it should be changed in accordance with the recommendations of the CII. The specificity of the directives for this study should be useful in driving action by the SEC. We urge the Committee to pass this bill.”

“When used improperly, Rule 10b5-1 trading plans can increase an insider's liability risk, such as where trades occur too soon after the adoption of a plan, where plans are repeatedly adopted and terminated or where the insider supplements a plan with non-plan trades, each of which may suggest that the insider attempted to take advantage of material nonpublic information. But when structured and administered properly, Rule 10b5-1 trading plans can provide a safe and effective way for insiders to trade.”

This legislation does not yet have any cosponsors in the 117th Congress. During the 116th session of Congress, this bill had two bipartisan cosponsors, Rep. Patrick McHenry (R-NC) and Rep. Al Green (D-TX), as well as the support of the Council of Institutional Investors (CII) and Public Citizen.

In the 115th Congress, this bill was part of a bipartisan economic growth bill, the JOBS Act 3.0, which the House passed on a 406-4 vote.

Of Note: Rule 10b5-1 of the Securities Exchange Act of 1934 allows officers, directors and other insiders of public companies to purchase and sell their company's stock while they are in possession of material nonpublic information, provided that the transaction is made pursuant to a trading plan previously established at a time when the insider was not aware of material non-public information. Bipartisan political scrutiny of executive 10b5-1 plans increased over the 2017-2018 period due to the timing of some 10b5-1 stock trades relative to the internal discovery and/or public announcement of major scandals by multiple companies, including Intel and Equifax.

Critics of rule 10b5-1 have long viewed it as creating an opportunity for abuse, as insiders may be aware of material nonpublic information at the time plans are established, and the rule can be used to provide cover for improper trades.