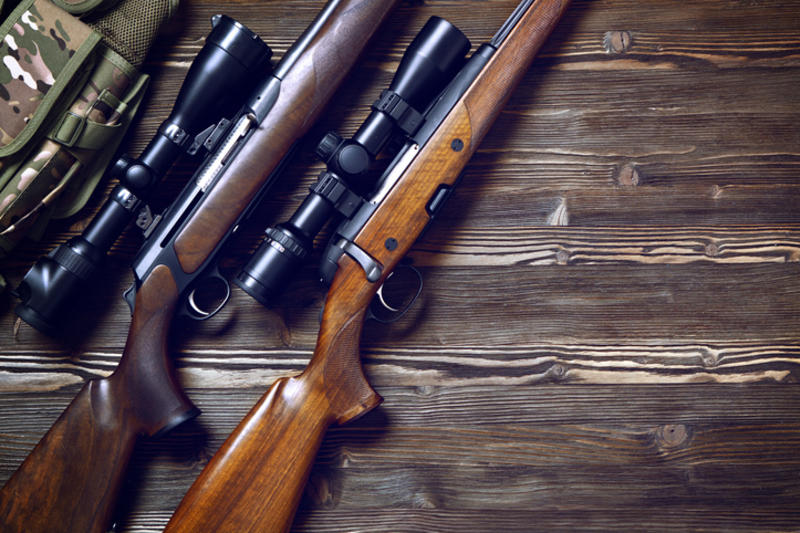 Should Gun Dealers and Individual, Private Sellers Have to Wait for a Completed Background Check to Transfer a Firearm? (H.R. 8)

This bill would amend the federal criminal code to prohibit a licensed gun dealer from transferring a firearm to an unlicensed person before a background check has been completed, including purchases made from private individuals online and at gun shows or similar events. Under current law, licensed gun dealers may allow firearms to be transferred to an unlicensed person if a background check remains incomplete three business days after it was submitted.

The bill would provide a number of exemptions to the background check requirement, including sales to law enforcement officers or members of the armed forces; gifts to family members;  transfers to be used exclusively for hunting or target shooting; and sales of firearms intended for self-defense to prevent imminent death or great bodily harm.

This legislation would not interfere with states’ authorities to enact their own gun sales background check laws.

It shouldn’t take more than three business days to complete a background check on an unlicensed prospective gun buyer, and if it does the business owner should be able to transfer the gun at their discretion.

During the 116th Congress, the Congressional Budget Office (CBO) estimated that this bill would cost $45 million to implement over the five-year period from 2019 to 2024.

In-Depth: Sponsoring Rep. Mike Thompson (D-CA), Chairman of the House Gun Violence Prevention Task Force, reintroduced this legislation from the 116th and 115th Congresses to require background checks on all firearm sales and close a loophole allowing gun salespeople to transfer firearms without background checks if the background checks take more than three business days to complete. In a press release from March 2, 2021, Rep. Thompson said:

“The last two years have been a turning point in our longstanding fight to help prevent gun violence and we take another leap forward in helping to save lives. Joined by Democrats and Republicans, we introduce the Bipartisan Background Checks Act of 2021 to help keep guns out of the hands of those who may be a danger to themselves or others. Time and time again, we have seen that the American people want universal background checks, in fact public polling shows that the majority of people, Democrats, Republicans and Independents, support this. We began our work to combat the scourge of gun violence eight years ago after the tragedy at Sandy Hook Elementary School and will not stop until we deliver for the American people.”

“Every day, the epidemic of gun violence shatters lives in countless communities across the country. With Gun Violence Prevention Task Force Chairman Mike Thompson’s reintroduction of H.R. 8, the Bipartisan Background Checks Act, the Democratic House is continuing its urgent action to end the epidemic. Guided by the voices of millions of young people marching for their lives and aided by the leadership of the Biden-Harris Administration, the Democratic Congress will continue our work to ensure H.R. 8 and other life-saving gun violence prevention measures are finally enacted into law. Enough is enough.”

Sen. Chris Murphy, who has introduced a Senate companion bill with the support of 45 Democratic Senate cosponsors, says:

“Background checks are simple, easy, and they save lives. That's why more than 90 percent of Americans support our legislation to make sure no guns are sold in this country without a check. Joe Biden and hundreds of congressional candidates from both parties ran on the issue background checks. This is the year to get this bill passed into law. And this legislation has the chance to bring this country together - even 85 percent of gun owners believe in expanding background checks, and a growing anti-gun violence movement, made up of both Democrats and Republicans, is demanding change.”

President Joe Biden ran on the issue of background checks during the 2020 presidential election. The Biden administration supports this legislation and H.R. 1446. In a March 8, 2021 statement of administration policy, the White House said:

Moms Demand Action, a gun control advocacy group that has supported this legislation in multiple sessions of Congress, expressed its support in the current legislative session. The organization’s founder, Shannon Watts, says:

“Despite the daily deaths of over 100 Americans from gun violence––and hundreds more wounded––then-Majority Leader Mitch McConnell refused to allow background check legislation to have a vote in the Senate last Congress. But that era ended on Election Day, and now, our grassroots army of nearly 6 million supporters will make sure this historic legislation is passed into law."

During a press call, Watts added, “This is a huge moment for our movement, we are on the precipice of finally addressing a crisis that has killed millions of Americans.

The National Right Association’s (NRA) lobbying arm, the Institute for Legislative Action (ILA), opposes this legislation. In a report, the NRA-ILA argued that the COVID-19 pandemic exposed the dangers of private transfer restrictions, which it claimed “made it impossible for millions of Americans to exercise their Second Amendment rights by acquiring, or even borrowing or lending, firearms” during the pandemic. The NRA-ILA also claimed that universal background checks do not stop criminal because most firearms used in the commission of crimes are stolen, brought on the underground market, or purchased via straw purchasing from federally licensed firearms dealers. The NRA-ILA’s H.R. 8 site concludes:

“[T]he true effect of H.R. 8 would be criminalizing otherwise lawful conduct with firearms. The overbroad nature of the proposed legislation would criminalize many transfers that take place as part of hunting, recreational shooting, and even self-defense.”

Opponents of this legislation have pointed out that under current law, even if the unlicensed buyer takes possession of the gun after three days, the Federal Bureau of Investigation continues to resolve the background check for up to 90 days. If it turns out that the buyer should’ve been prohibited by the background check and the gun was transferred, the ATF is notified and steps are taken to confiscate the weapon and potentially prosecute the buyer.

In the current Congress, this bill has the support of 232 bipartisan cosponsors, including 227 Democrats and five Republicans. The House Judiciary Committee passed this bill on a 23-15 vote that was mostly along party-lines.

This legislation has 131 House cosponsors, including 128 Democrats and three Republicans, in the current session of Congress. In the previous Congress, this bill passed the House by a 240-190 vote with the support of 232 bipartisan cosponsors in the House, including 227 Democrats and five Republicans. It subsequently stalled in the Senate due to then-Senate Majority Leader Mitch McConnell’s (R-KY) opposition.