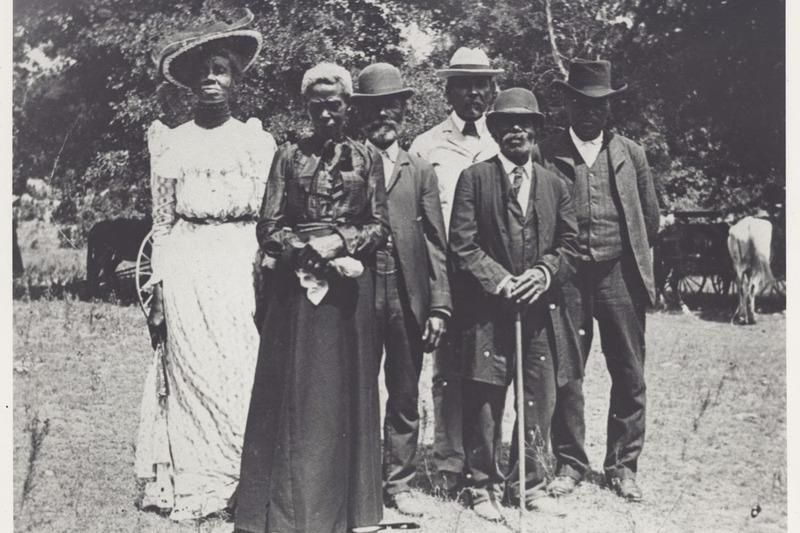 Should ‘Juneteenth’ Be a Federal Public Holiday? (S. 475)

This bill — the Juneteenth National Independence Day Act — would make Juneteenth a federal public holiday to be observed on June 19th. Juneteenth is a holiday that commemorates the end of slavery, as slaves in Texas learned of their freedom on June 19, 1865, after the conclusion of the Civil War.

The federal government should designate Juneteenth as an official public holiday to commemorate the end of slavery.

Juneteenth is already observed in nearly all states, so there is no need to make it an official federal public holiday.

“The freedom of all Americans that Texas celebrates every Juneteenth should be celebrated all across the nation. The passage of this bill represents a big step in our nation’s journey toward equality. I thank my colleagues in the Senate for their support, and my fellow Texans who have been celebrating this important holiday for more than a century.”

Rep. Sheila Jackson Lee (D-TX), the lead sponsor of this bill’s companion in the House, offered the following statement on the introduction of this bill’s predecessor in a previous Congress:

“On June 19, 1865, General Gordon Granger rode into Galveston, Texas and announced the freedom of the last American slaves; belatedly freeing 250,000 slaves in Texas nearly two and a half years after Abraham Lincoln signed the Emancipation Proclamation. The day coined Juneteenth was first celebrated in the Texas state capital in 1867 under the direction of the Freedmen’s Bureau. Today, Juneteenth remains the oldest known celebration of slavery’s demise. It commemorates freedom while acknowledging the sacrifices and contributions made by courageous African Americans towards making our great nation the more conscious and accepting country that it has become.”

This legislation passed the Senate by unanimous consent with the support of 60 bipartisan cosponsors, including 42 senators from the Democratic caucus and 18 Republicans.

Of Note: While President Abraham Lincoln’s Emancipation Proclamation technically ended slavery on January 1, 1863, it wasn’t until after the Civil War concluded on May 9, 1865, that word reached enslaved persons in some of the deepest parts of the former Confederacy. Juneteenth was first celebrated in Galveston, Texas, to commemorate Union Army General Gordon Granger’s proclamation of freedom from slavery in Texas on June 19, 1865.

More than 47 states and the District of Columbia either formally recognize or otherwise observe the occasion of Juneteenth.