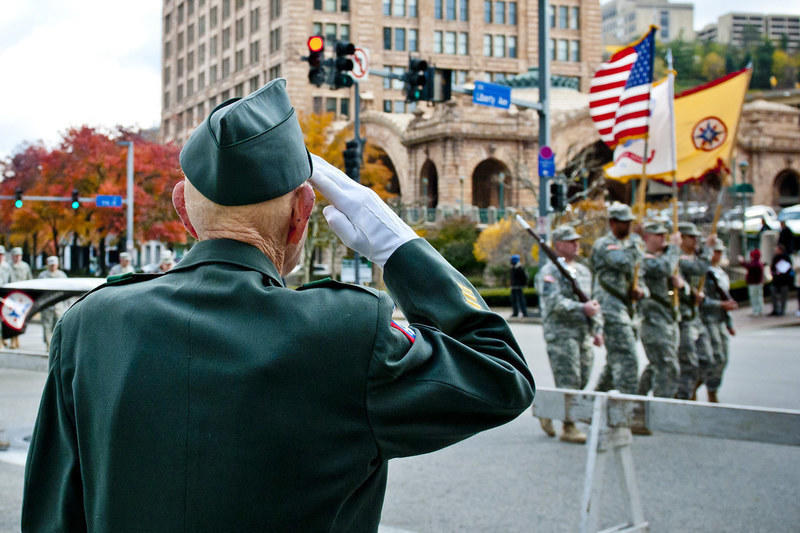 Raising the Cost-of-Living Compensation Rates for Veterans and Their Survivors (S. 189)

This bill — the Veterans' Compensation Cost-of-Living Adjustment Act of 2021 — would direct the Dept. of Veterans Affairs (VA) to increase the rates of compensation for several areas of veterans’ living expenses. As of December 1, 2021, the rates of veterans’ disability compensation, additional compensation for dependents, the clothing allowance for certain disabled veterans, and dependency and indemnity compensation for surviving spouses and children would be increased. Each of these increases would be based on the percentage used to increase Social Security benefits based on the Bureau of Labor Statistics’ Consumer Price Index (CPI), which gauges inflation.

While it doesn’t establish automatic cost-of-living increases, this bipartisan bill does provide a boost to the benefits received by veterans and their families for another year.

There’s no need to increase cost-of-living adjustments for veterans’ benefits based on the percentage used to boost Social Security benefits.

Veterans and their survivors; the VA.

The CBO estimates that enacting this bill would increase spending by about $3.7 billion in FY2022 with a 3.8% COLA in effect. This increase would have no budgetary impact in terms of the deficit because the CBO assumes a COLA will be implemented each year.

In-Depth: Sen. John Thune (R-SD) introduced this legislation to increase veterans’ compensation and other benefits in line with the cost-of-living adjustment used for Social Security benefits to account for inflation:

“I’m grateful the Senate passed our bipartisan bill to provide our veterans with the certainty they deserve for the following year. I will continue to work with Sen. Schatz, the Veterans’ Affairs Committee, and Veterans Service Organizations to make this annual exercise automatic. This bill brings us one step closer to achieving that goal.”

“There’s no reason that we shouldn’t guarantee an annual cost-of-living adjustment for our nation’s veterans who have sacrificed so much for our country. Our bill is now one step closer to becoming law which means our veterans will soon get the COLA benefit increase they deserve.”

Thune and Schatz have also teamed up to introduce legislation that would make the annual COLA for veterans’ benefits automatic, like it is for Social Security. Congress’s annual approval of the veterans’ COLA is often overwhelmingly bipartisan, and last year’s edition of the bill passed both chambers on voice votes.