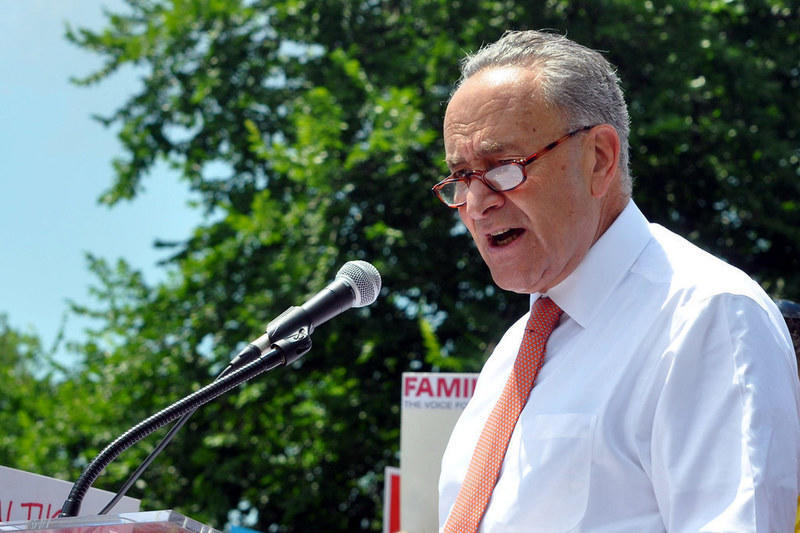 This budget resolution would implement the reconciliation process and establish a budgetary target for House committees to draft coronavirus (COVID-19) relief legislation that would increase the deficit by a total of $1.9 trillion. It isn’t structured in the same way as a typical budget resolution, which would serve as a fiscal blueprint for the decade, as it is primarily intended to give Congress the ability to use reconciliation for a COVID-19 relief bill. A breakdown of how it would allocate the $1.9 trillion among committees can be found below.

The resolution would set the following deficit increase targets for committees’ reconciliation legislation:

If adopted by both chambers of Congress, this legislation would allow congressional committees to report legislation to the Budget Committee, which would compile an omnibus reconciliation bill including the provisions that increase the deficit by $1.9 trillion. That bill would have to satisfy reconciliation rules, would be subject to amendment on the floor of each chamber, and could pass the Senate with a simple majority without being subject to the legislative filibuster.

Congress needs to move quickly to enact legislation providing additional COVID relief to struggling Americans. Democrats should give themselves the option of passing President Biden’s $1.9 trillion relief bill along party-lines through budget reconciliation in case negotiations on a bipartisan compromise take too long.

By giving themselves the ability to use budget reconciliation to pass a COVID relief bill on a strictly partisan basis, Democrats are showing that they have no intention of negotiating in good faith in the same manner that a bipartisan majority did in the last Congress when five COVID relief bills were enacted with broad support.

Congressional committees; and members of Congress.

As a budget resolution, this bill would not authorize any spending.

In-Depth: Senate Majority Leader Chuck Schumer (D-NY) offered the following remarks on the introduction of this budget resolution that would allow the reconciliation process to be used for $1.9 trillion COVID-19 relief legislation:

Minority Leader Mitch McConnell (R-KY) countered in floor remarks on Wednesday that Democrats are abandoning the bipartisanship which led to the enactment of five COVID relief bills last year:

“In the past year, Congress has worked together to pass five major rescue packages on a bipartisan basis. The Democratic Leader spent months saying that any pandemic relief should pass with broad, bipartisan support. He said last July, quote, ‘sitting in your own office, writing a bill, and then demanding the other side support it is not anyone’s idea of bipartisanship.’ But yesterday, less than a day after several Senate Republicans spent two hours meeting with President Biden, Senate Democrats plowed ahead with a party-line vote to set the table for a partisan jam. The new President talks a lot about unity, but his White House staff and Congressional leadership are working from the opposite playbook.”