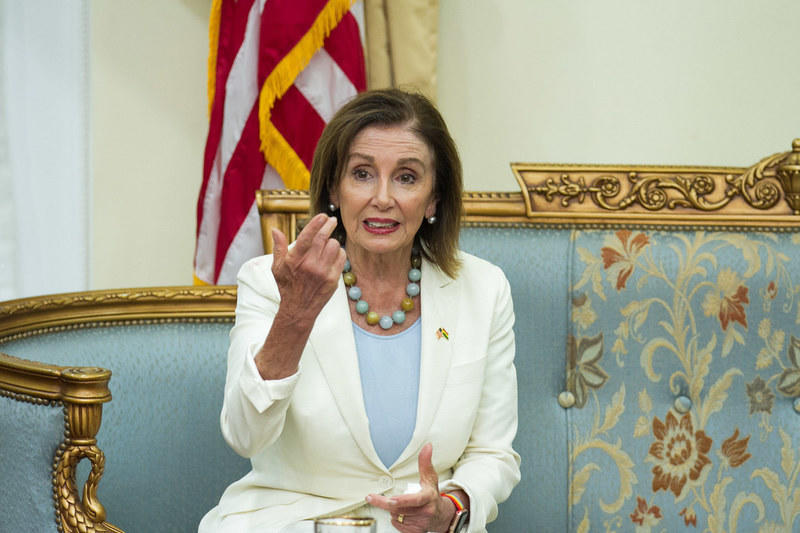 This budget resolution would implement the reconciliation process and establish a budgetary target for House committees to draft coronavirus (COVID-19) relief legislation that would increase the deficit by a total of $1.9 trillion. It isn’t structured in the same way as a typical budget resolution, which would serve as a fiscal blueprint for the decade, as it is primarily intended to give Congress the ability to use reconciliation for a COVID-19 relief bill. A breakdown of how it would allocate the $1.9 trillion among committees can be found below.

The resolution would set the following deficit increase targets for committees’ reconciliation legislation:

If adopted by both chambers of Congress, this legislation would allow congressional committees to report legislation to the Budget Committee, which would compile an omnibus reconciliation bill including the provisions that increase the deficit by $1.9 trillion. That bill would have to satisfy reconciliation rules, would be subject to amendment on the floor of each chamber, and could pass the Senate with a simple majority without being subject to the legislative filibuster.

Congress needs to move quickly to enact legislation providing additional COVID relief to struggling Americans. Democrats should give themselves the option of passing President Biden’s $1.9 trillion relief bill along party-lines through budget reconciliation in case negotiations on a bipartisan compromise take too long.

By giving themselves the ability to use budget reconciliation to pass a COVID relief bill on a strictly partisan basis, Democrats are showing that they have no intention of negotiating in good faith in the same manner that a bipartisan majority did in the last Congress when five COVID relief bills were enacted with broad support.

Congressional committees; and members of Congress.

As a budget resolution, this bill would not authorize any spending.

In-Depth: House Budget Committee Chairman John Yarmuth (D-KY) offered the following statement on the introduction of this budget resolution that would allow the reconciliation process to be used for $1.9 trillion COVID-19 relief legislation:

“The future of American families and our nation’s economy hinges on Congress delivering the aggressive relief and vital lifelines laid out in President Biden’s American Rescue Plan. We are in the depths of the pandemic, and until we defeat this virus our economy cannot recover. Bold action is needed now, and while reconciliation does not preclude a bipartisan package, it does ensure Congress can meet the needs of the American people whether Republicans want to help or not. We will act expeditiously, using whatever parliamentary procedures necessary, to save lives and our economy.”

“The sole reason for pushing forward this hastily crafted proposal is to pave the way for a partisan reconciliation package. Democrats are desperate to use this process to achieve any number of policies that will reward special interests while harming America’s working class, increasing the cost of living for American families, destroying jobs, and weakening the economy. It is further evidence that President Biden’s talk of unity is about keeping his party together, not bringing this country together.”