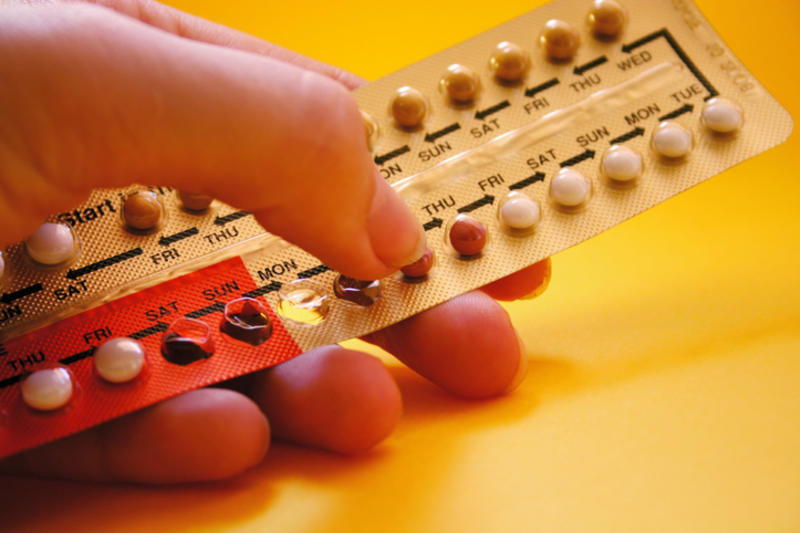 Should Veterans Receive Contraceptives For Free From the Dept. of Veterans Affairs? (H.R. 239)

This bill, the Equal Access to Contraception for Veterans Act, would eliminate copayments that the Dept. of Veterans Affairs (VA) currently charges veterans who receive contraceptive items from the Veterans Health Administration.

Veterans deserve the same no-copay contraception that’s available to civilians and active servicemembers. Eliminating the copay for contraceptives through the Dept. of Veterans Affairs health service would improve the health of women veterans, who are the fastest-growing group of veterans today.

The federal government shouldn’t be in the business of paying for contraception. Veterans can obtain contraception with a copay out of pocket under VA health insurance, or they can get private health plans that are required to provide it without a copay under the Affordable Care Act.

Veterans; contraception for veterans; and the Dept. of Veterans Affairs (VA)

The Congressional Budget Office (CBO) estimates that eliminating out-of-pocket costs would lead to a 10% increase in the number of contraceptive prescriptions that veterans fill through the VA, increasing department spending by $700,000 each year. Over the 2021-2026 period, this would add up to $5 million in increased spending and decreased out-of-pocket revenue collection.

In-Depth: Sponsoring Rep. Julia Brownley (D-CA) introduced this bill to give women veterans access to the same no-cost contraceptive care as civilians. When she introduced this legislation in the previous congressional session, Rep. Brownley said:

“Women veterans now make up the fastest growing group of veterans enrolling in VA health care. Yet, many of their health needs go unaddressed in a VA system that has not evolved to equitably serve a changing population. This includes accessing basic contraceptive services without a co-pay, which is available to all women using civilian health insurance. As the Chairwoman of the Women Veterans Task Force, my goal is to identify disparities in health care for women veterans and, where necessary, introduce, advocate for, and pass legislation that fixes those inequities. This bill addresses a critical disparity that prevents women veterans from having equal access to health care and I look forward to working with my colleagues to ensure we fix this glaring gap in care for our women veterans.”

Rep. Brownley blasted Republicans for blocking this bill when it failed to pass the House under “suspension of the rules” with a two-thirds majority vote (although it will be reconsidered under a rule that allows it to pass with a simple majority), and said:

“Almost two hundred Republicans – mostly men – just killed legislation that would have provided almost two million of our nation’s women veterans with the same healthcare our servicewomen and civilian women already have access to. To make matters worse, my colleagues voted against legislation that most of them wholeheartedly supported just over a year ago. The House will pass this bill, but it’s extremely unfortunate that our women veterans are being treated as second-class citizens by my Republican colleagues. It should go without saying that women veterans have earned and deserve equal access to healthcare, and I’ll continue to work on this issue until they do.”

A number of health advocacy organizations wrote a joint letter in support of this legislation:

“This bill would ensure that veterans have access to no-copay contraception much like their civilian counterparts. During the unprecedented COVID-19 crisis, improving access to essential care such as contraception has become increasingly urgent and necessary. Therefore, we call on Congress to pass this commonsense legislation without delay. Contraception and the ability to determine if and when to have children are inextricably tied to one’s wellbeing, equality, and ability to determine the course of one’s life… People with the capacity for pregnancy have served in every U.S. military conflict since the American Revolution. [This] legislation would help ensure that veterans receive the high-quality health care they deserve, including by expanding access during the devastating global pandemic.”

This legislation failed to pass the House by a 240-188 vote (a 2/3 vote was needed to pass it under suspension of the rules) with the support of all Democrats and 22 Republicans. It is expected to be reconsidered under a rule that allows it to pass with a simple majority vote. It has 76 Democratic House cosponsors. In the 116th Congress, Rep. Brownley introduced this legislation with the support of 34 Democratic House cosponsors and it passed the House by voice vote but was not voted on in the Senate.

Of Note: VA copayments for contraception are deposited in the Medical Care Collections Fund and spent to partially offset the cost of medical care for veterans.