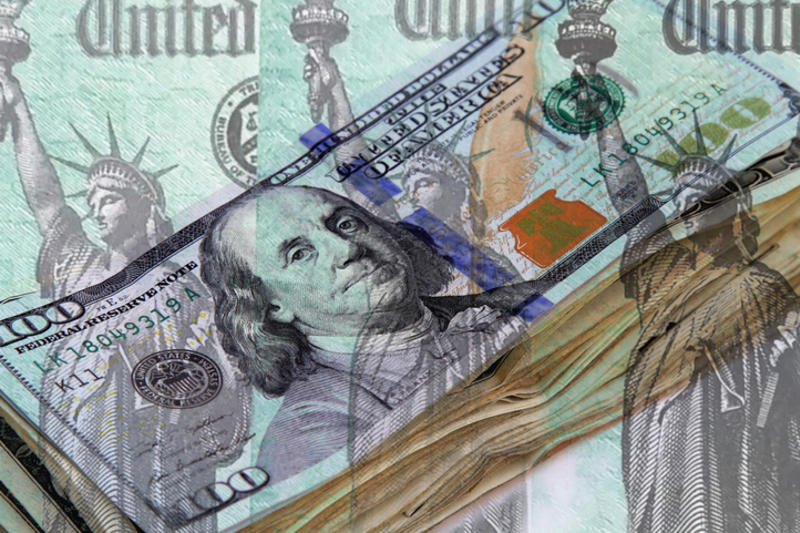 This bill would require federal agencies to make their budget justification materials (formally known as congressional budget justifications, or CJs) — which they’re already required to produce for annual budget requests — available to the public via both a centralized, searchable website and on each agency’s own website. This requirement would begin to apply to CJs starting with the second fiscal year after this bill’s enactment and moving forward. To the maximum extent possible, it would also encourage the addition of CJs from prior years to the database.

This bill would also direct the Office of Management and Budget (OMB) to make certain details regarding these materials available to the public. Those would include:

Classified materials would be exempt from this legislation.

Taxpayers have a right to know how federal agencies are using their dollars. Requiring federal agencies to publish their budget justifications would empower the public to find this information. Although Congress and the Office of Management and Budget are urging agencies to publish budget justifications and a site contains some of them, these efforts haven’t been successful due to lacking the force of law; this legislation would rectify that problem.

Congress and the Office of Management and Budget already encourage the publication of budget justifications, so this legislation isn’t needed to encourage the publication of congressional budget justifications on agency sites. Additionally, usaspending.gov already hosts slime agencies’ budget requests, so there’s no need for this legislation to establish a new central site.

The Congressional Budget Office (CBO) has not provided a cost estimate for this bill. However, the CBO cost estimate for its Senate companion prior to amendment—which then contained the same legislative text as this bill—was less than $500,000 over the 2020-2025 period.

In-Depth: Sponsoring Rep. Mike Quigley (D-IL) reintroduced this bill from the 116th Congress to give the public access to information on the federal government’s use of taxpayer dollars and thereby improve government transparency:

“Today, congressional budget justifications are incredibly hard to find. This information is in numerous and confusing places across the internet, making it challenging to identify which agencies are required to submit justifications, let alone know whether the materials for an agency exist. This bill would provide an opportunity to conduct better oversight of our government and allow the public to learn about what agencies are doing with their hard-earned tax dollars.”

“Each year, Georgians entrust the government with their hard-earned tax dollars, but they’re left in the dark on where that money actually goes. By requiring federal agencies to regularly publish budget justifications on one central website, the Congressional Budget Justification Transparency Act will ensure hardworking Americans have access to the information needed to evaluate how their tax dollars are being spent.”

“Congressional budget justifications are the decoder ring for federal agency budget requests and Reps. Mike Quigley and Doug Collins have wisely introduced legislation to make sure that everyone can crack the code. The Congressional Budget Justification Transparency Act will require, for the first time ever, that the government keeps track of all agency spending plan explanations, whether they've been provided to Congress, and make them available at a central location for everyone to read.”

This legislation has six bipartisan House cosponsors, including four Democrats and two Republicans, in the 117th Congress.

In the 116th Congress, this legislation passed the House by a 402-1 vote, but did not receive a vote in the Senate. It was supported by 10 bipartisan House cosponsors, including eight Democrats and two Republicans. Its Senate companion (S.2560), sponsored by Sen. Gary Peters (D-MI), passed the Senate Committee on Homeland Security and Government Affairs by voice vote on March 2, 2020.

Nearly 30 government accountability and oversight advocacy organizations supporting this legislation wrote a joint letter to Congressional leaders in fall 2019. These included the R Street Institute, the Campaign for Accountability, the Center for Responsive Policies, Demand Progress, and the Government Accountability Project.

However, despite these Congressional and OMB directives, there is currently no legal requirement for Congressional budget justifications to be posted on a centralized web portal or on agency websites. Consequently, agencies are inconsistent in posting CJs online and no centralized website hosts all CJs across agencies. Due to this, it is currently difficult to access CJs.

In fact, a March 2019 report by Demand Progress found that some agencies weren’t consistently following the OMB’s requirements to publish their CJs on their websites. In FY2018 and FY2019, Demand Progress found that 21% of 456 federal agencies and entities surveyed did not publish CJs and another 6.1% published CJs for only one of the two years. While acknowledging that it wasn’t possible to know whether the agencies surveyed were required to publish CJs, Demand Progress contended that this limitation to its research only further indicated the lack of publicly available comprehensive information on agencies’ CJ publication requirements.

In a March 2020 report, the Senate Committee on Homeland Security and Governmental Affairs found that the lack of a designated and structured database to access CJs makes it difficult to find CJs for a particular year. The Senate report found that the current site housing some CJs, usaspending.gov, is not exhaustive.

Additionally, Rep. Quigley’s office observed that because usaspending.gov links to documents on agencies’ sites instead of publishing the documents itself, the links are subject to rot when agency websites are updated or redesigned.