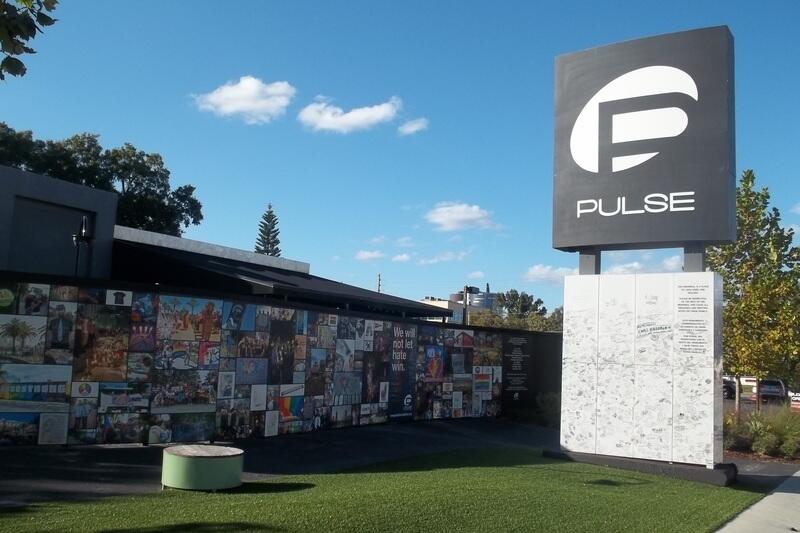 Should a Federally-Designated National Pulse Memorial be Established at Pulse Nightclub in Orlando, Florida? (H.R. 49)

The Pulse nightclub shooting in June 2016 was a tragedy that must be memorialized to ensure it isn’t forgotten. Redesignating the Pulse Memorial as the National Pulse Memorial would give the memorial the national-level recognition it needs. This proposal has precedent, with 10 memorials across the country already having federal recognition without federal funding.

The CBO estimates that this legislation would not affect the federal budget, as it specifically prohibits the use of federal funds for any activities related to the memorial it proposes and wouldn’t designate the memorial as a unit of the National Park System.

In-Depth: Sponsoring Rep. Darren Soto (D-FL) reintroduced this legislation from the 116th Congress to establish the site of Pulse nightclub as a federally recognized National Memorial Site. In remarks during a June 10, 2019, press conference at the Pulse Interim Memorial, Rep. Soto said:

“Our efforts to designate the Pulse Nightclub a National Memorial site honors the lives of the 49 victims and survivors, and ensures no one ever forgets this tragedy. The Memorial will serve as a reminder of the remarkable way our community came together to heal and overcome hate. We recognize the need to preserve LGBTQ historic sites, because of cases like the Matthew Shepard Memorial which have been deliberately destroyed over time without these protections. Let the Pulse Memorial become a symbol of hope, love, and light.”

Barbara Poma, CEO of onePULSE Foundation, a nonprofit whose mission is to memorialize the Pulse shooting tragedy, supports this legislation:

“Establishing the site of Pulse nightclub as a National Historic Site is an important step in honoring those who were taken and ensuring we as a nation remember what happened here on June 12, 2016. In these times when acts of hate and violence are on the rise, we must remember our past and work to do better now and in the future.”

Of Note: In the early morning hours of June 12, 2016, 29-year-old Omar Mateen killed 49 and wounded more than 50 people in a mass shooting at Pulse nightclub in Orlando, Florida. At the time, it was the deadliest mass shooting in U.S. history.

Pulse, which had opened in 2004, was one of central Florida’s most vibrant spots for LGBTQ social life. On the night of Mateen’s attack, Pulse was hosting its popular Latin Night, which drew from a broad section of the community.

After the shooting, Pulse nightclub owner Barbara Poma established the onePULSE Foundation, a 501(c)(3) educational nonprofit. This organization’s mission is to memorialize the tragedy of the shooting and ensure that Pulse’s legacy of love, acceptance, and hope will never be lost. At present, onePULSE plans to build the National Pulse Memorial and Museum, slated to open in 2022 on the site of the Pulse nightclub and nearby properties. This museum will include the Orlando Health Survivors Walkway.