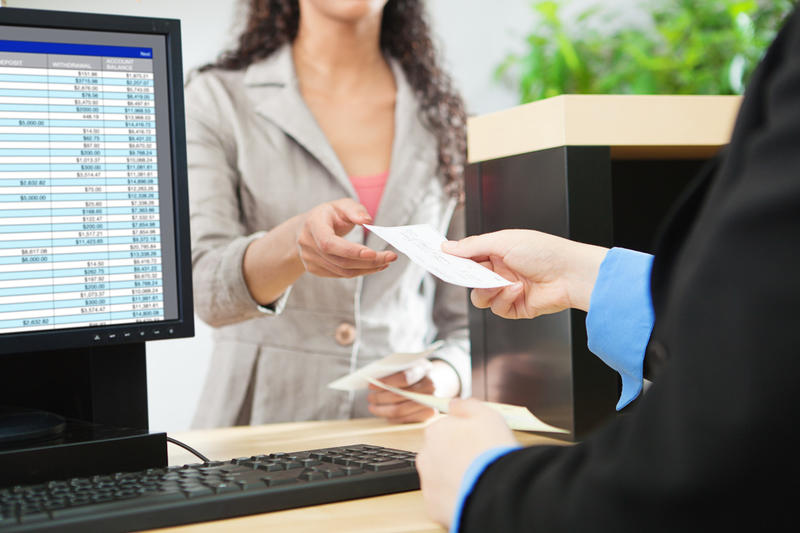 This resolution would repeal the Comptroller of the Currency’s “Community Reinvestment Act Regulations” that were finalized on June 5, 2020, and would take effect on October 1, 2020. The new regulations would clarify & expand the bank lending, investment, and services that qualify as activities for Community Reinvestment Act (CRA) consideration; update how banks delineate the CRA assessment areas in which they’re evaluated; provide additional methods for consistently & objectively evaluating CRA performance; and require timely & transparent reporting.

Congress needs to reverse the Trump administration’s effort to implement regulations that would gut the Community Reinvestment Act, which would otherwise result in disinvestment in low- and moderate-income communities.

The regulations that Democrats are seeking to overturn in this legislation would actually promote lending in low- and moderate income communities, and a reversal would cut off vital investment that would bring prosperity to those communities.

“When then-Comptroller Otting recently rushed out a harmful rule gutting the Community Reinvestment Act (CRA), I made it clear that Congress would not let the rule stand. Today, I and Congressman Meeks have introduced a Congressional Review Act resolution to nullify the OCC’s rule. Otting recklessly pushed ahead with his rule, which will result in disinvestment in many low- and moderate-income communities, despite the Federal Reserve and the FDIC - the other regulatory agencies responsible for enforcing CRA - declining to join in the rulemaking. The Community Reinvestment Act is an essential law that was put in place to prevent redlining and to require banks to invest and lend responsibly in the communities where they are chartered. It is completely unacceptable for the OCC to use the cover of a pandemic to rush out a rule that will be harmful to communities that are already suffering during this crisis. This resolution we introduced today will right that wrong.”

The Comptroller of the Currency explained that the new regulations would benefit communities, businesses, and banks by:

The White House issued a veto threat for this legislation if it were to reach President Donald Trump’s desk, writing:

“The Administration is dedicated to promotion of lending, investment, and enhanced economic activity in low- and moderate- income neighborhoods across our country, and this final rule is a reflection of that dedication. The regulations that the House seeks to overturn, in coordination with the Opportunity Zones program, are a critical step in ensuring prosperity for all Americans, and the final rule increases support for and investment in small businesses, small- and family-owned farms, Indian Country, and distressed communities. Unfortunately, H.J.Res. 90 does not recognize the important work that has been completed to develop a final rule that helps Americans all over the Nation.”

This legislation has the support of 82 cosponsors in the House, all of whom are Democrats.

Of Note: Signed into law by President Bill Clinton in 1996 as part of then-Speaker Newt Gingrich’s (R-GA) "Contract with America," the Congressional Review Act allows Congress to repeal a regulation that took effect within the last 60 legislative days (i.e. Congress’s work days). Congress can do so with simple majorities in both chambers, so there’s no threat of filibuster in the Senate. Whatever agency issued the newly-repealed rule is prohibited by the Congressional Review Act from issuing a similar regulation without Congress’s approval. However, if Congressional Review Act legislation is vetoed, both chambers of Congress need the traditional two-thirds majority vote to override the veto.

Congress previously had the ability to overturn regulations through a vote in only one chamber, but the Supreme Court deemed that practice unconstitutional in 1983. That left lawmakers with no other option for stopping regulations other than passing an actual law to do so, until the inception of the Congressional Review Act.