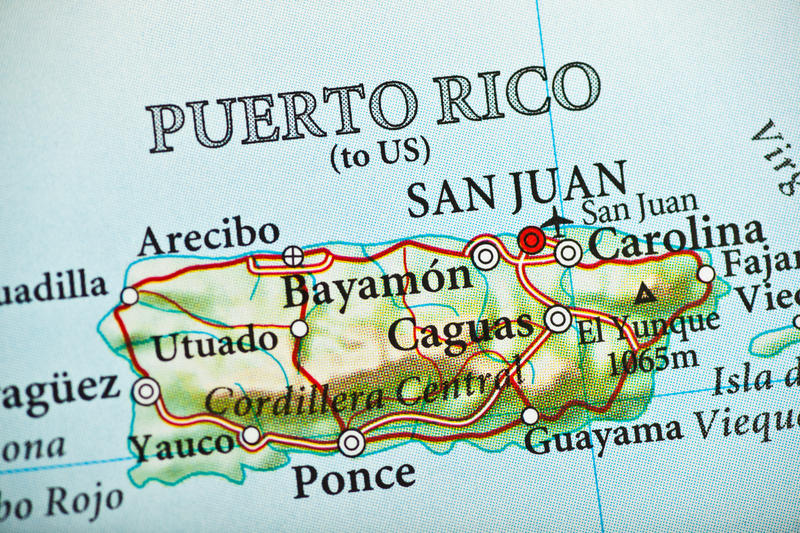 The $4.67 billion in FY2020 supplemental appropriations for disaster relief would be for programs within the following agencies:

The programs in those agencies receiving funding would address issues such as:

This bill would also expand tax credits and other tax rules (totaling roughly $15.385 billion over the 2020-2030 period) for residents of Puerto Rico and other U.S. territories, including:

This bill would provide much needed disaster relief to Puerto Rico and give the Puerto Ricans and other residents of U.S. territories impacted by disaster tax relief.

There is $8 billion in unspent disaster relief that has already been allocated to Puerto Rico. Democrats shouldn’t allocate more until it becomes clear it will be needed.

“Our fellow Americans in Puerto Rico have urgent needs following recent earthquakes. While President Trump has finally released some of the aid Congress has already appropriated for hurricanes, more support is clearly needed. House Democrats’ emergency supplemental appropriations bills provides targeted assistance to help families and communities recover from these devastating earthquakes and puts the island on a better path to long-term recovery.”

The White House released a statement of administration policy expressing opposition to this bill and threatening to veto it, which noted the federal government has provided $44 billion in disaster relief to Puerto Rico for various disasters and that $8 billion of the total remains unspent:

“This misguided bill would add $4.7 billion on top of all of the billions already allocated to Puerto Rico, and its restrictive provisions would prevent the Administration from ensuring these funds are well-spent. Additionally, the creation of in excess of $15 billion in new federal subsidies through the tax code would add billions of dollars to the deficit and undermine efforts to put the Commonwealth on a path to sustained economic growth and fiscal self-sufficiency.”