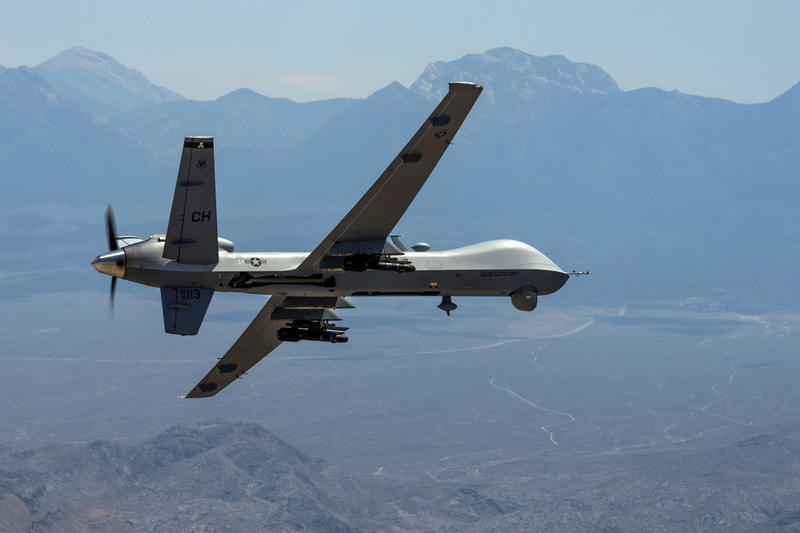 This resolution would direct the president to initiate the removal of U.S. Armed Forces engaged in hostilities against Iran within 30 days of this legislation’s enactment unless Congress authorizes the use of military force under the War Powers Resolution. Nothing in this resolution could be construed as preventing the U.S. from defending itself from an imminent attack. This resolution was introduced in response to the recent escalation in tensions between the U.S. and Iran, such as the killing of Iranian General Qassem Soleimani — who led Iranian-backed militias in Iraq & Syria in addition to providing support to designated terror groups such as Hamas & Hezbollah — and Iran’s ballistic missile strikes on bases in Iraq.

As a joint resolution, this legislation could be approved by both chambers of Congress and sent to the president’s desk for enactment, where it could be signed into law or vetoed.

President Donald Trump’s decision to eliminate Iranian General Qassem Soleimani through the use of military force was disproportionate and raises the risk of an escalation in tensions between the U.S. and Iran into an all-out war. This resolution would make it clear that the president must receive authorization from Congress before starting a protracted war with Iran without undermining the military’s ability to defend itself.

Congress shouldn’t waste its time by considering a resolution that ultimately won’t do anything to restrain the executive branch’s war powers with respect to Iran. Democrats are using this resolution to score political points and undermine the action taken to eliminate Iranian General Soleimani, who was responsible for killing hundreds of Americans & destabilizing much of the Middle East.

The U.S. military; Iran; Congress; and the president.

In-Depth: Sen. Tim Kaine (D-VA) introduced this legislation that will receive privileged consideration on the Senate floor under the War Powers Resolution to block the use of military force by the U.S. against Iran:

“For years, I’ve been deeply concerned about President Trump stumbling into a war with Iran. We’re now at a boiling point, and Congress must step in before Trump puts even more of our troops in harm’s way. We owe it to our servicemembers to have a debate and vote about whether or not it’s in our national interest to engage in another unnecessary war in the Middle East.”

The Trump administration promised to veto this resolution, arguing that the strike that killed Iranian General Soleimani in Iraq was authorized under the 2002 Iraq Authorization for Use of Military Force, which is still in effect and has been used to justify military action against terror groups in Iraq. The White House’s statement of administration policy against this bill argued in part:


In the summer of 2019, an amendment to the FY2020 defense and intelligence authorization bill sought to require congressional approval for any strike against Iran (except in cases of self-defense). The amendment failed by a 50-40 margin which fell short of the 60-vote threshold needed for adoption. It was the longest vote in the history of the Senate, and was held open for 10 hours and 8 minutes to allow Democratic senators participating in presidential debates time to return to the Capitol for the vote.

This legislation has the support of 27 cosponsors in the Senate, including 22 Democrats, three Republicans, and two Independents.

Of Note: Iranian General Qassem Soleimani was the leader of the Iranian Revolutionary Guard Corps’ Quds Force, which functions as a combination of an external intelligence agency and special operations unit. The Quds Force itself is considered a terror organization by the U.S., and supports several terror groups, including Hezbollah in Lebanon, Hamas & the Palestinian Islamic Jihad in Gaza & the West Bank, the Houthis in Yemen, and Shia militias in Iraq, Syria, and Afghanistan. The Quds Forces’ activities in Iraq contributed to the deaths of more than 600 American military personnel and the wounding of thousands more in Iraq. Soleimani, along with a senior leader of an Iraqi Shia militia sponsored by Iran, was killed by a U.S. airstrike in Baghdad in January 2020.

A retaliatory missile strike by Iran against U.S. military bases in Iraq resulted in no fatalities, although according to the Pentagon more than 100 U.S. personnel suffered from concussion-like brain injuries in the attack.