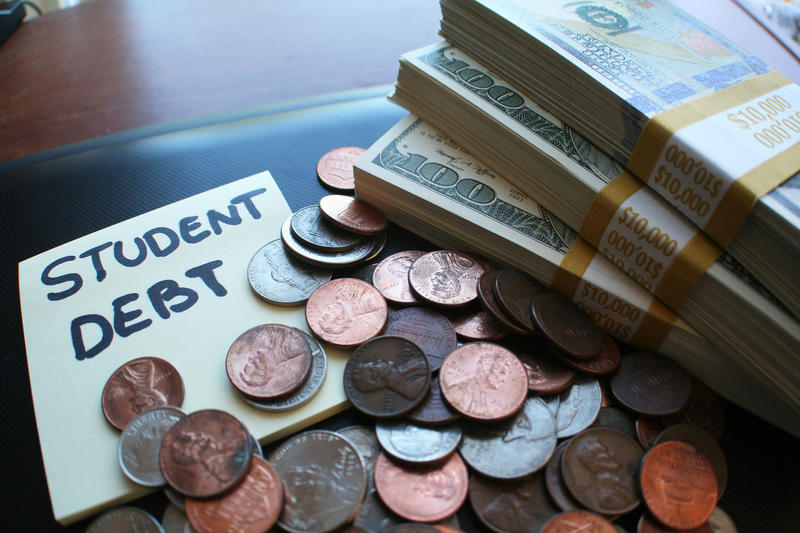 This resolution would repeal the Dept. of Education’s “Borrower Defense Institutional Accountability” rule that was finalized on September 23, 2019, and would take effect on July 1, 2020. The regulation modifies an Obama era rule that allowed student borrowers to seek forgiveness of student loans if a higher education institution misled them or engaged in other misconduct in violation of the law. The new rule would narrow the window for filing such claims to three years after graduation or withdrawal; extend the window for students to obtain relief if they can’t complete their programs before a school closes from 120 days to 180 days; allow students to allege a specific amount of financial harm that may be greater or lesser than their original claim; reduce precipitous closures by encouraging institutions to close only after completing well-planned teach-outs which give students a reasonable opportunity to finish their programs; maintain the current preponderance of evidence standard; and rescind the current prohibition on mandatory arbitration agreements.

The Trump administration’s changes to the borrower defense rule will make it harder for student loan borrowers to obtain loan forgiveness when higher education institutions engage in fraudulent behavior. By blocking the regulatory changes proposed by the Education Dept. and Secretary DeVos, this bill would restore the protections of the Obama era borrower defense rule.

The Trump administration’s new regulation would revise the borrower defense rule in a way that gives student borrowers a reasonable chance to file for and obtain loan forgiveness when higher education institutions defraud them or engage in illegal conduct, and also protect taxpayers by ensuring loans are repaid when conditions merit. Congress shouldn’t overturn the new rule.

Student borrowers seeking forgiveness of student loans from institutions that misled them or engaged in illegal conduct; relevant higher education institutions; and the Dept. of Education.

A CBO cost estimate is unavailable. The Dept. of Education estimates that the regulation would produce a net savings of $11.1 billion to taxpayers in the 2020-2029 loan cohorts, including $9.8 billion for changes to the defense to repayment provisions and $1.3 billion for changes related to closed school discharges

“Student loan borrowers deserve financial protection when they are defrauded or cheated by their schools -- it’s as simple as that. The original 2016 Borrower Defense Rule was a commonsense policy meant to level the playing field between students and the predatory colleges taking advantage of them. But Secretary DeVos’s new rule makes the process of applying for and granting borrower defense forgiveness unnecessarily difficult and burdensome for the students who we are supposed to be protecting. The original Borrower Defense Rule was projected to secure $17 billion in relief for defrauded students by 2020. According to the Department of Education’s own estimates, the new DeVos rule is expected to garner only a fraction of that. Our bicameral bill overturns this harmful new rule and maintains the original, pro-student Borrower Defense Rule. Instead of easing regulations and oversight on predatory for-profit schools, we need to stand up for students and open up quality, affordable opportunities in education for everyone.”

“If a school defrauds students, it must be held accountable. There is no place for fraud in higher education, and it will not be tolerated by this Administration. From the recent college admissions scandal and intentional misrepresentations by schools to boost their U.S. News & World Report rankings to fraudulent marketing practices from proprietary institutions, too many institutions of higher learning are falling short. The new regulations are aimed at preventing this behavior because students deserve better, and all institutions must do better. I called for this regulatory reset more than two years ago, as it became clear the old rules just weren’t working. I want to thank all those who provided thoughtful feedback during the process. We made substantive changes to our proposed rule based on your input. We believe this final rule corrects the 2016 rule through common sense and carefully crafted reforms that hold colleges and universities accountable and treat students and taxpayers fairly.”

This legislation has the support of 148 cosponsors, all of whom are Democrats.