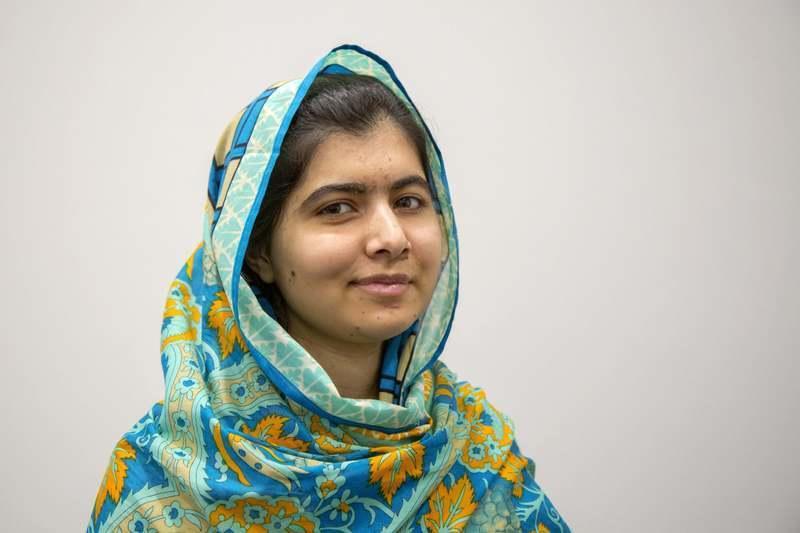 Should at Least Half of U.S.-Funded Scholarships for Pakistani Students Go to Women? (H.R. 4508)

This bill — the Malala Yousafzai Scholarship Act — would require the U.S. Agency for International Development (USAID) to award at least half of the scholarships made through the Merit and Needs-Based Scholarship Program (MNBSP) to female students. It would also require the USAID Administrator to collaborate with the Pakistani private sector and Pakistani communities in the U.S. to improve the quality of, expand access to, and ensure the sustainability of education programs in Pakistan. On an annual basis, USAID would be required to brief Congress on whether it has met this bill’s requirements.

Educating women is an important component of lifting families out of poverty, stabilizing communities, and ensuring that women gain the skills to participate in the economy. It’s important to ensure that U.S.-funded scholarships for Pakistani students are equitably distributed to both male and female students in that country.

This bill is unnecessary, as USAID already grants more than 50% of the scholarships it awards to Pakistani students to women. If anything, the report to Congress that this bill mandates is a layer of unnecessary bureaucracy that’ll detract from USAID’s actual work.

In-Depth: Sponsoring Rep. Hakeem Jeffries (D-NY) introduced this bill to ensure that at least half of USAID’s scholarships supporting Pakistani students pursuing bachelor’s or master’s degrees are given to female students.

The Basic Education Coalition (BEC) supports this bill. It expressed support for this bill and the Global Child Thrive Act of 2019 (H.R.4508) in a December 18, 2019, statement after both bills’ unanimous passage by the House Foreign Affairs Committee.

This legislation passed the House Foreign Affairs Committee by unanimous consent and has the support of 31 bipartisan House cosponsors, including 17 Democrats and 14 Republicans. The Borgen Project and Basic Education Coalition (BEC) support this legislation.

Of Note: The USAID and Higher Education Commission of Pakistan established the MNBSP to fund full-tuition scholarships to talented, but economically disadvantaged, Pakistani youth interested in bachelor’s or master’s degrees.

In each of the last four fiscal years, USAID has awarded at least half of the scholarship money through the MNBSP to female students. Therefore, USAID is already in compliance with this bill’s primary provision.

Pakistan ranks second in the world for the most girls out of school. According to the World Bank, only 64% of Pakistani women were in school in 2018. By ninth grade, only 13% of girls are still in school; before that point, more than one-third of young girls don’t attend primary school at all.

Malala Yousafzai, for whom this bill is named, is the youngest-ever Nobel Prize laureate. In 2012, she was shot by the Taliban in an attempted assassination in retribution for her activism in favor of girls’ education (at the time, the local Taliban had banned all girls from attending school). While recovering from the shooting at a hospital in the U.K., Malala founded the Malala Fund with the mission of securing 12 years of free, safe, quality education for young women around the world. According to the Malala Fund, providing every girl around the world 12 years of education would increase women’s earnings by $15 trillion.