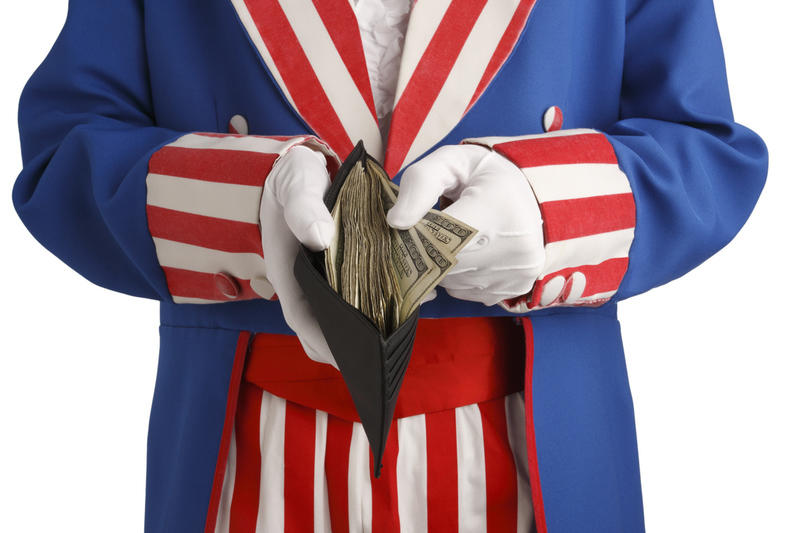 Funding the Federal Gov’t Thru November 21st to Avoid an October Shutdown (H.R. 4378)

This bill would fund the government at current, FY2019 levels through November 21, 2019, to avoid a partial government shutdown on October 1st. It would also extend a variety of health and tax policies that are set to expire. A detailed breakdown of this bill’s provisions can be found below.

This section of the bill would extend the Community Health Centers Fund and the Special Diabetes Program through November 21, 2019, along with health programs under Medicaid and Medicare. It would also extend the Sexual Risk Avoidance Education grant program, the State Personal Responsibility Education Program, and programs within the Dept. of Health and Human Services through that date.

There isn’t enough time for the Democratic House and Republican Senate to reach bipartisan consensus on spending with the White House. It’s not ideal, but this bill would prevent a partial government shutdown on October 1st and give Congress until late November to cut a deal.

Rather than procrastinating by extending government funding for seven weeks, Congress should focus on reaching a bipartisan spending agreement before October 1st so that a stop-gap funding bill like this isn’t needed.

The CBO estimates that this bill would continue previously authorized spending at current levels.

“While the House did its work, the Senate appropriations process is far behind. Because of this delay, we must pass a continuing resolution to avoid another government shutdown. Our continuing resolution will provide families, businesses, and communities with budget certainty while we negotiate long-term funding. After we pass this CR and the Senate moves forward with their process, I look forward [to] negotiating responsible bills that uphold our values and give working families a better chance at a better life.”