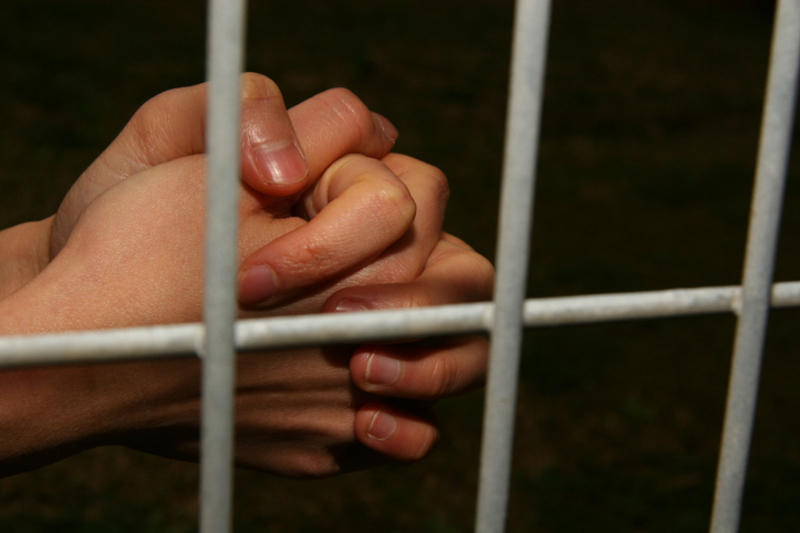 Should the House Call for the Repeal of Blasphemy, Heresy & Apostasy Laws Around the World? (H. Res. 512)

This resolution would express the sense of the House of Representatives that the U.S. should call for the repeal of blasphemy, heresy, and apostasy laws around the world through bilateral and multilateral diplomatic relationships.

To this end, this resolution calls on the President and the State Dept. to:

Finally, it would call on the governments of countries with blasphemy, heresy, and apostasy laws to amend or repeal them and to release anyone imprisoned pursuant to such laws.

Blasphemy, heresy and apostasy laws are tools of religious discrimination and oppression that can pose real risks to religious minorities around the world. In accordance with its tradition of supporting religious freedom at home and abroad, the U.S. should call for these laws’ removal from legal systems around the world. This is a bipartisan issue supported by religious and secular human rights groups alike.

Although it is true that blasphemy, heresy and apostasy laws are used to discriminate against religious minorities in some countries, that is generally not the case. In most countries, these laws are not enforced despite being on the books. Raising this issue with all countries regardless of their enforcement — or lack thereof — of these laws is a waste of the President’s and State Dept.’s time.

The State Dept.; the President; U.S. bilateral relationships with countries with blasphemy, heresy, and apostasy laws; persecuted religious groups around the world; and the United Nations.

In-Depth: Sponsoring Rep. Jamie Raskin (D-MD) introduced this resolution to call for the global repeal of blasphemy, heresy, and apostasy laws and the release of anyone imprisoned based on such laws:

“Theocratic and authoritarian governments across the world are punishing people under laws that crush religious freedom and liberty of conscience. These laws criminalizing ‘blasphemy,’ ‘heresy,’ ‘apostasy,’ ‘witchcraft,’ ‘sorcery,’ and all kinds of other imaginary religious offenses were wiped from the books of American law centuries and decades ago. There are people rotting in prison today in China, Russia, Iran, Pakistan, Saudi Arabia and dozens of other countries which use the law to oppress and harass people because of their religious faith and ideas. The freedoms to choose your religion or no religion at all and to worship and think freely are fundamental and non-negotiable. There can be no real ‘religious freedom’ for people if they are too afraid to go to church, to synagogue, to the mosque or to the library.”

After this resolution’s passage out of the House Foreign Affairs Committee, Rep. Raskin said:

“As oppressive regimes across the globe use arbitrary religious offenses such as ‘blasphemy’ and ‘heresy’ to imprison, torture, and kill religious minorities, it is critical that the United States defends freedom of religion and liberty of conscience everywhere. This Resolution is a small but important step in protecting the individual freedoms to choose your religion or no religion at all and to worship and think freely around the world.”

This bill was originally cosponsored by then-Rep. Mark Meadows (R-NC), who has since become President Donald Trump’s White House Chief of Staff, added that protecting all people and their freedom of conscience is the right thing to do:

“As a Christian, I fundamentally believe that all people are created in the image of God. We must protect all people—religious and non-religious alike—and their freedom of conscience. This resolution is an important step to tell oppressive regimes across the globe that their use of arbitrary apostacy laws to imprison, torture, and kill religious minorities is unacceptable and must come to an end. I thank my colleague, Representative Raskin, for his bipartisan work on this issue."

International Christian Concern (ICC), a Christian religious organization with the mission of “reliev[ing] the suffering of the worldwide persecuted church,” supports this resolution. In an August 2019 blog posts, ICC said:

“The spirit and content of all blasphemy laws stand in direct violation to the Universal Declaration of Human Rights… House Resolution 512 must be passed and supported by all of Congress… to ensure that United States sends a clear message to the world that it stands by human rights, religious freedom and all those oppressed by these archaic, barbaric and primitive laws that do not serve the interests of the any society as a whole. They are systematically used to discriminate [against] Christians and other religious minorities by the majority religion… The United States must lead the way in ensuring that these laws are made null and void.”

This resolution passed the House Foreign Affairs Committee by voice vote with the support of 42 bipartisan House cosponsors, including 28 Democrats and 14 Republicans. Its Senate companion, sponsored by Sen. James Lankford (R-OK), has eight bipartisan Senate cosponsors (including 7 Republicans and one Democrat) and has not yet received a committee vote.

International Christian Concern (ICC) and the Secular Coalition for America support this resolution.

Of Note: Blasphemy laws punish expression or acts deemed blasphemous, defamatory of religions, or contemptuous of religion of religious symbols, figures, or feelings. According to the U.S. Commission on International Religious Freedom (UCIRF), over a third (over 70) of countries around the world not only keep blasphemy laws on their books, but also use these laws against religious minorities and dissenters. While many countries do not enforce their blasphemy laws, in those that do, punishments for blasphemy range from fines to imprisonment and even death.

In its 2019 annual report, UCIRF designated 16 countries as “countries of particular concern” (CPC) due to their severe suppression of religious freedom. The report detailed examples of religious persecution around the world, including: