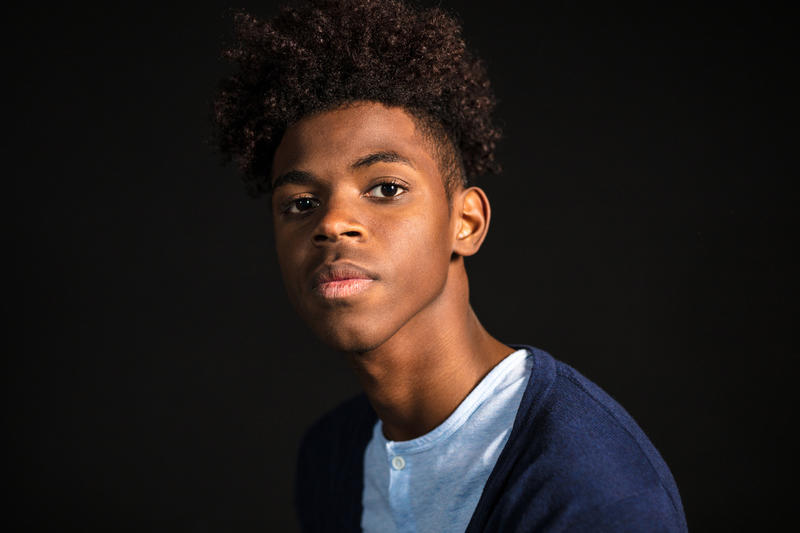 Should a Federal Commission Study the Social Status of Black Men & Boys? (S. 2163)

This bill would establish a Commission on the Social Status of Black Men and Boys at the U.S. Commission on Civil Rights’ Office. The Commission would consist of 19 members, and would include bipartisan members of Congress, federal agency experts, and appointed subject issue area experts. It would be charged with investigating potential civil rights violations affecting black males and studying the disparities they experience in income, poverty, education, criminal justice, health, employment, fatherhood, mentorship and violence.

On an annual basis, the Commission would produce a report addressing the current conditions affecting black men and boys. In its report, the Commission would also make recommendations to improve the social conditions and provide guidance to Congress on effective strategies to reduce the racial disparities in education, criminal justice, health and employment. The Commission’s report would be submitted to the president, Congress, members of the president’s Cabinet, and the chairs of the appropriate committees of jurisdiction. It would also be publicly available online on a centralized federal website.

This legislation wouldn’t authorize any appropriations, and the members of the Commission wouldn’t be compensated.

The lack of economic opportunity and prosperity for black men and boys is a national problem that has far-reaching consequences. In order to craft effective federal policy to address this problem, Congress and the executive branch need to fully understand it. This Commission would help them do so.

The challenges facing black men and boys are well documented, so academics and policymakers already have strong hypotheses and proposals to address them. Rather than expanding bureaucracy with yet another commission, it’d be more effective for Congress to enact policies that address the challenges already known to affect the black male population.

In-Depth: Sen. Marco Rubio (R-FL) introduced this bill to establish a Commission on the Social Status of Black Men and Boys at the United States Commission on Civil Rights’ Office to recommend policies to improve current government programs:

“A lack of economic opportunity and prosperity for black men is a tragedy for our nation. The United States needs their talents to solve the challenges of our time. It is intolerable and unacceptable that many black men come to believe, often for good reason, that the American Dream is not available to them. I remain passionate about working to find a solution to these problems and am proud to join Senators Harris and Booker in introducing this important, bipartisan and bicameral legislation to establish the Commission on the Social Status of Black Men and Boys.”

“We must speak truth that slavery and our country’s long history of institutional racism continue to cause great pain and inequality toward communities of color—particularly Black males. This bipartisan commission is just the start of a long overdue effort to confront the negative treatment Black men and boys face every day in America. I am proud to support.”

“It’s not easy being black and male in America. Despite historic gains made in the last 50 years, black males from all walks of life continue to face challenges and hardships that have created significant disparities in the areas that are most critical to ensuring that our boys have equal opportunities to develop the skills required to become successful men. The commission and its work will provide the atomic blast of long overdue support that this issue merits and desperately needs.”

In an email to the Charlotte Observer, Rep. Wilson explained the reasoning for excluding black women from this Commission’s directive:

“There are many programs to address development for women and girls but far fewer programs for boys. Minority males are disproportionally incarcerated and their representation in the nation’s prison population is at record numbers. Conversely, U.S. Department of Education statistics show that African-American women account for a greater percentage of college degree conferees than any other group by race and gender. In addition, black women earn two college degrees for every black male that earns a degree.”

Erika Wilson, assistant professor of law at the University of North Carolina, argues that it’s an “oversight” to study only black men’s experiences:

Ruben Roberts, president of the Miami-Dade branch of the NAACP, is skeptical about how much of a difference this commission would make. He says:

“I just know [the commission] can bring about some awareness, but I think we all are aware, but it could be part of the official record of how we got here. I think there’s some benefits to that. But to rely on the current government to try to find real effective remedies to that, I don’t have real confidence in that. You can’t depend on the group of people that put them in that position to elevate them and bring them out of that."

As an alternative to establishing the commission, Roberts suggests reparations instead:

“Allow Black youth to be able to complete their undergraduate education for free. That could be a form of reparations. Allow Black families to build by purchasing homes. Those things can help financially repair some of the damages that were done over 400 years and continue to be done today.”

This legislation has two Democratic Senate cosponsors. Its House companion, sponsored by Rep. Frederica Wilson (D-FL), has 66 bipartisan House cosponsors, including 65 Democrats and one Republican. Both bills have yet to receive a committee vote.

In the 115th Congress, Rep. WIlson’s House version of this bill had 47 bipartisan cosponsors, including 46 Democrats and one Republican, and didn’t receive a committee vote. There was no Senate version of this legislation in the previous Congress.

Of Note: Ruben Roberts, president of the Miami-Dade branch of the NAACP, says that the issues facing black men in America are too many to number:

“Black men are stigmatized. We are seen by the larger society a lot of times as criminals. It’s evident when we walk across the street and people lock their car doors. We’re seen as angry, both Black men and women, when we are passionate sometimes. Definitely undervalued in terms of our work and contributions to society and this nation.”

In a 2011 report, The Opportunity Agenda noted that African-American men and boys face challenges that differ from those facing African-American women and girls or men and boys from other racial and ethic groups. Those challenges include public perceptions and attitudes against them as a group; self-perceptions that hinder achievement; expectations and biases by potential employers, teachers, health care providers, police officers, and other stakeholders that negatively affect their life outcomes; and mass media representations that create higher tolerance for race-baced socioeconomic disparities, reduced attention to structural and other big-picture factors and public support for punitive approaches to problems.

In a letter to her Congressional colleagues seeking cosponsors for this legislation in the 115th Congress, Rep. Wilson noted that black males “face crippling hardships that result in significant disparities in education, criminal justice, health, and employment.” As evidence of this, she cited a few key figures: 1) that 50% of black male students attending schools in urban areas don’t graduate; 2) that the low high school graduation rate among black males directly leads to elevated rates of joblessness and incarceration; 3) that black men are six times more likely to be incarcerated than their white counterparts, and they’re also likely to receive harsher punishments for the same crimes; and 4) that although the black male population comprises approximately 6% of the total U.S. population, 1 million of the 2.3 million people incarcerated nationwide are black males.