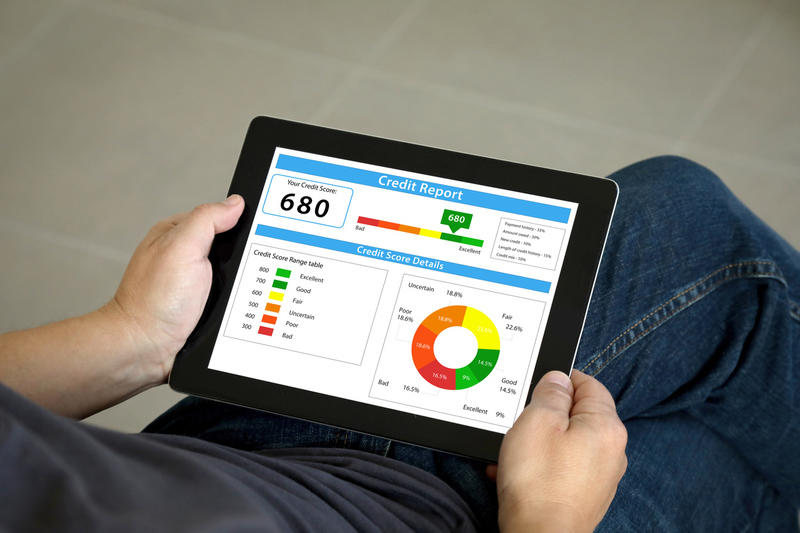 This bill — the Comprehensive CREDIT Act of 2020 — would make several reforms to the credit score reporting process, including how scores are reported and how information is made available to consumers and others. A breakdown of its various provisions, which were initially introduced and debated in committee as six separate bills, can be found below.

This bill would reform the dispute process for credit score calculation by increasing disclosures of consumers’ dispute rights, indicating disputes by consumers on reports, and prohibiting misleading or unfair consumer reporting practices.

Additionally, this bill would require a consumer reporting agency to provide free credit monitoring and identity theft protection services to victims of fraud, active duty military personnel, and those 65 years of age and older. It would also revise requirements regarding the consumer credit information included by a reporting agency in a credit report by:

This package of reforms to the credit reporting process would help protect consumers from having their employment or lending prospects impaired.

Combining six partisan bills into one massive partisan bill is a poor way to make policy and all but guarantees that this package won’t become law.

In-Depth: Rep. Ayanna Pressley (D-MA) introduced this bill, which initially was focused solely on credit relief for private student loan borrowers, before it was amended to include several other credit score-related pieces of legislation. Pressley offered the following statement on the introduction of her bill:

“Student debt is now the second highest form of consumer debt. Trailing only mortgages, student debt impacting nearly one-sixth of the total U.S. population above the age of 18. Throughout the Commonwealth, including my district, the Massachusetts 7th, over 855 thousand borrowers owe a total of $33.3 billion. But what’s missing in all these numbers and statistics are the people. The teachers, the nurses, the veterans and seniors. Anyone attempting to improve their lives and give back to their communities and their country through a higher education. My bill will help those borrowers who had to resort to private student loans -- one of the riskiest ways to finance a college degree because these loans lack important consumer protections and repayment options. Private student loans make up nearly 10% of the total outstanding student debt. And unlike federal student loan borrowers, these borrowers are oftentimes left without a pathway to financial stability during hard times.”

The six bills included in this package passed the House Financial Services Committee on party-line votes with Democrats in favor and Republicans opposed:

Financial Services Committee Republicans’ reasons for opposing the six bills included in this package varied, and in their objections they noted that they share concerns about issues such as the student debt crisis or that a candidate’s credit history could negatively impact their chances of being hired for a job. That being said, they opposed many of the provisions in this package as solutions in search of a problem that won’t resolve underlying issues and create unnecessary or redundant regulatory burdens. Additionally, they took issue with the manner in which the committee advanced these bills in a partisan manner that rejected amendments they offered.