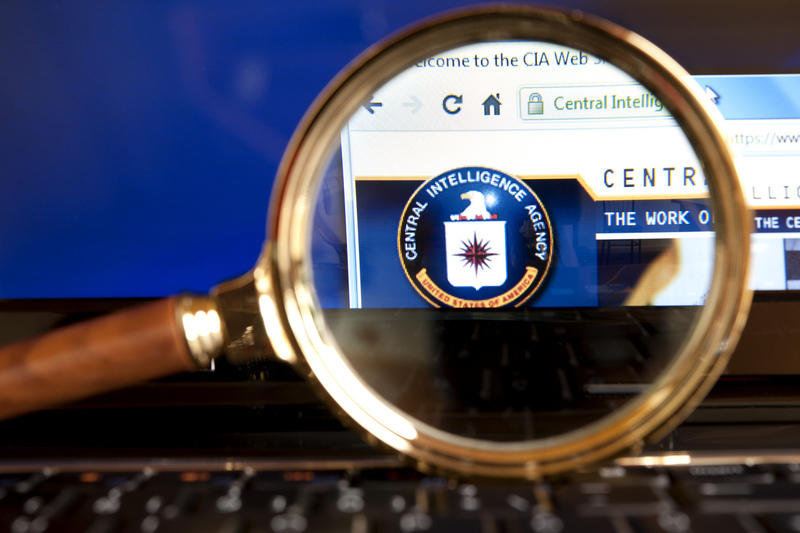 Specifics about the total appropriations authorized for salaries and benefits along with personnel levels are classified. This bill would require Intelligence Community (IC) agencies to provide 12 weeks of paid parental leave in addition to the 12 weeks of unpaid leave that all federal employees may take under the Family and Medical Leave Act.

KREMLIN Act: This section of the bill, known as the Keeping Russian Entrapments Minimal and Limiting Intelligence Networks (KREMLIN) Act would require the DNI to submit intelligence assessments about the goals and intentions of Russia’s political leadership to Congress. Assessments would be prepared about Russia’s potential military action against NATO members, potential responses to an enlarged U.S. or NATO military presence in eastern Europe, and potential areas where Russia could exploit divisions among Western governments.

Vladimir Putin Transparency Act: This section of the bill would require the production of a report about the estimated net worth of Russian President Vladimir Putin and his family; Putin and his family’s legitimately and illegitimately obtained assets, property, and business interests; and methods used to conceal Putin’s connection to his holdings such as “front” or shell companies.

China’s Meddling in Taiwan: This bill would require the IC to report to Congress about influence operations conducted by China to interfere in or undermine Taiwan’s presidential and vice presidential elections, along with U.S. efforts to disrupt those operations.

Climate Change: A Climate Security Advisory Council would be established to ensure that IC analysts incorporate climate matters into intelligence analysis and coordinate climate policy with other executive agencies.

Domestic Terrorism: Several counterterrorism agencies, including the FBI and DHS, would be required to produce annual reports about domestic terrorism (including data).

Anti-Espionage Task Force: An IC task force chaired by the DNI would be tasked with examining IC collection against the illicit financing of espionage and foreign influence operations in the U.S., methods used by foreign actors, and constraints frustrating IC activities.

Prize Competitions: The DNI would be required to instruct the DNI to carry out prize competitions to leverage commercial innovation to incentivize:

Additional reports would be required regarding:

The Intelligence Community plays an integral role in ensuring the security of Americans and needs funding to do its job — even if the public can’t know how all of it will be spent.

Intelligence agencies should provide at least a general outline of how they’re spending taxpayer dollars on classified programs for the sake of transparency.

Agencies of the Intelligence Community; and Congress.

The CBO estimates that the declassified portions of this bill would cost $5.938 billion over the 2019-2024 period.

“One of the most important duties that the House Intelligence Committee performs each year is ensuring that the Intelligence Community it oversees has the resources, authorities and proper oversight it needs to keep our nation safe. The Intelligence Authorization Act is the cornerstone of that commitment, and I’m proud to say that, once again, we’ve been able to pass it with strong, bipartisan support. This year’s bill will improve the IC’s collection and analysis capabilities against hard targets, will help the IC adapt to operate in an environment of rapidly advancing technologies, and will foster a culture in the IC to ensure that we can recruit and retain the best and brightest. I look forward to its passage on the House floor.”