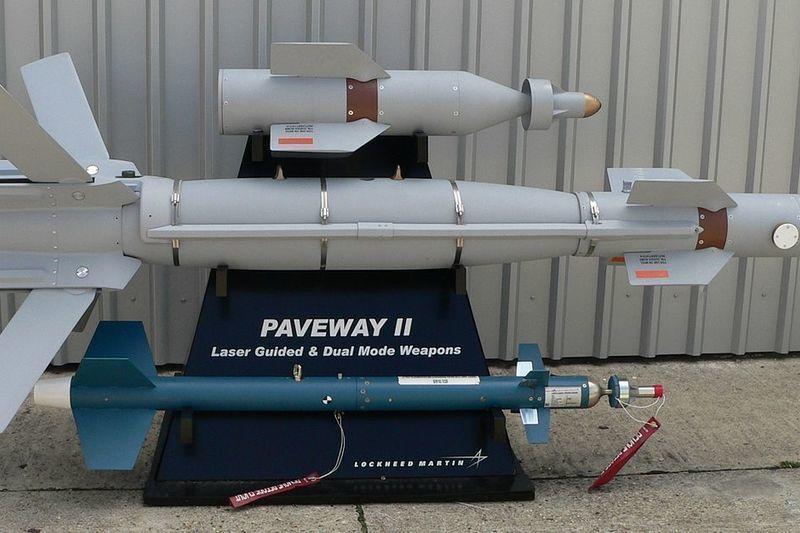 This resolution would prohibit the coproduction and manufacture of guidance systems for Paveway laser-guided bombs in Saudi Arabia in collaboration with Italy, Spain, and the United Kingdom under authority granted to Congress by the Arms Export Control Act. It would also prohibit the transfer of up to 64,403 additional kits, partial kits, and full-up-rounds.

As a joint resolution, this legislation would advance to the House if passed by the Senate and would have the force of law if enacted.

Saudi Arabia has strained its alliance with the U.S. through its indiscriminate bombing campaign in Yemen, its murder of Jamal Khashoggi, and its repression of human rights domestically. Blocking this and other arms sales will send a message to Saudi Arabia to change its behavior.

Saudi Arabia is a key U.S. ally in bringing stability to the Middle East, and while there are obvious tensions and challenges in that alliance that need resolution this bill would unwisely undermine Saudi Arabia’s defense capabilities at a time of heightened aggression from Iran.

In-Depth: Sen. Bob Menendez (D-NJ) introduced this resolution in conjunction with 21 other resolutions to block a total of $8 billion in arms sales to Saudi Arabia and the United Arab Emirates the Trump administration approved “based on a false emergency and without Congressional consent.”

The Trump administration has defended arms sales to Saudi Arabia and other Gulf states as supporting U.S. foreign policy & national security goals by improving the security of friendly countries that enhances regional stability.

Of Note: The Arms Export Control Act requires the administration to notify Congress 30 calendar days before it concludes a foreign military sale to a non-major ally and allows Congress to modify or reject the sale using expedited procedures.

After a disapproval resolution is introduced in the Senate, the Foreign Relations Committee has 10 calendar days to report it, and if no action is taken the lawmaker introducing it can force a floor vote on a motion to discharge the resolution. If it succeeds, the resolution is then considered with overall debate limited to 10 hours. The House doesn’t have a discharge procedure, although the resolution is still given expedited consideration in the chamber.