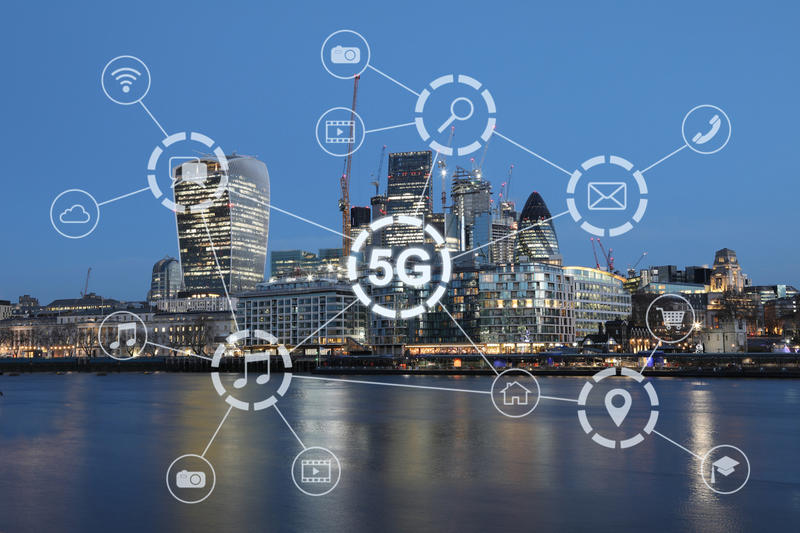 Should the President Create an Inter-Agency Strategy to Secure 5G for the U.S. and its Allies? (H.R. 2881)

This bill — the Secure 5G and Beyond Act of 2020 — would require the president to create an inter-agency strategy to secure 5th generation (5G) and future generation technology and infrastructure in the U.S. and in countries that are America’s strategic allies. The strategy would aim to protect the competitiveness of U.S. companies, the privacy of American consumers, and the integrity of standard setting bodies against political influence.

It would also designate the National Telecommunications and Information Administration (NTIA) as the Executive Agent to coordinate the strategy’s implementation. The NTIA would work with the Federal Communications Commission (FCC) Chairman, Homeland Security Secretary, Director of National Intelligence, the Attorney General, and the Secretary of Defense to develop and implement the strategy.

5G will usher in a new wave of products and services for telecommunications customers, but the shift has to be managed well through a coordinated federal-level strategy. This bill will help ensure that the government has a plan to oversee 5G’s secure deployment both domestically and in allied nations.

A government-led effort on 5G implementation in the U.S. is needed to respond to the challenges posed by China’s aggressive 5G deployment efforts, but this bill wouldn’t go far enough to protect the integrity of 5G networks in the U.S. or those in allied nations.

“The United States has long been responsible for the groundbreaking achievements of the digital age. However, the growing prominence of 5G telecommunications systems in China and abroad, particularly through Huawei, should concern all Americans. To protect our national security and maintain our economic strength, we must build a nationwide gameplan to strengthen our mobile networks and protect the privacy of American families. Today, I’m proud to lead the introduction of a bipartisan bill to require a smart strategy, because safeguarding Americans’ access to the next generation of telecommunications should never be a partisan issue. As we work to achieve faster internet speeds and wider connectivity, our legislation would make sure we have a plan to deliver innovative technology to U.S> consumers, compete with China, and prevent foreign influence in 5G networks.”

“The next generation of mobile telecommunications, 5G, holds tremendous potential to revolutionize the way we communicate and work with one another. As the co-founder and co-chair of the 5G Caucus, I understand how important it is for our laws to support this kind of innovation. But with such innovation and technological advancements, the federal government must ensure our national security by protecting Hoosiers and Americans across the country from potential cyber threats. The Secure 5G and Beyond Act is a bipartisan bill working to protect our next-generation telecommunications systems in the United States from dangerous foreign actors while continuing to allow the internet to transform the way we live for the better.”

This bill passed the House Foreign Affairs Committee by unanimous consent and the House Energy & Commerce Committee on a voice vote. It has the support of 27 bipartisan cosponsors, including 16 Democrats and 11 Republicans.

A similar version of this bill which would also prohibit the nationalization of the 5G network, has been introduced in the Senate with the support of 10 bipartisan cosponsors, including six Republicans and four Democrats.

Of Note: Under the Trump administration, the U.S. has already been actively involved in lobbying foreign governments to secure their 5G networks against potential risks from Chinese government-backed communications equipment suppliers. As of November 2018, the U.S. had asked the Australian, Canadian, South Korean, German, Italian and Japanese governments to block Huawei hardware’s use in their 5G networks.

Summary by Eric Revell with contributions from Lorelei Yang