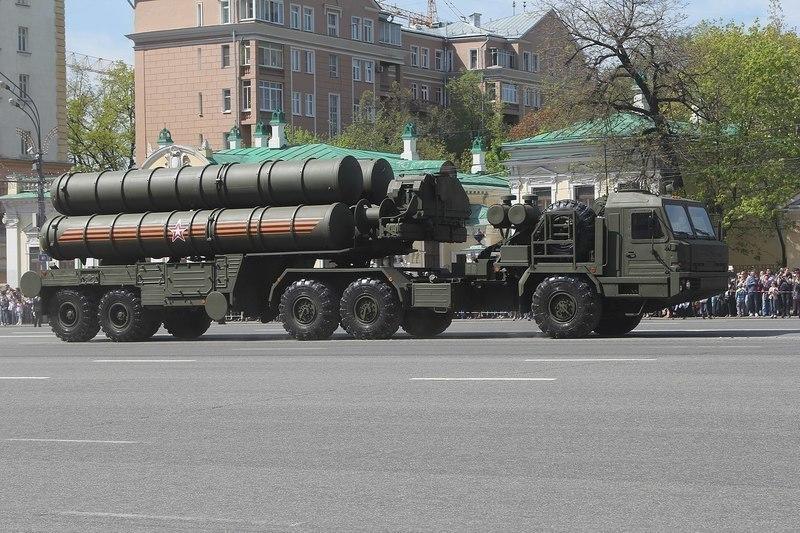 Should the House Express Concern for the U.S.-Turkey Alliance Over Turkey’s Plan to Buy Russian Missiles? (H. Res. 372)

This resolution would express the House of Representative’s concern for the U.S.-Turkey relationship over Turkey’s planned acquisition of the S-400 air and missile defense system from Russia. It would call for the termination of planned participation by Turkey in the F-35 aircraft industrial program and deliveries of roughly 100 F-35 aircraft to Turkey if it acquires the S-400 system. Allowing Turkey to have both could compromise the F-35’s stealth characteristics and undermine the NATO alliance’s joint development & use of the aircraft.

The resolution also acknowledges the historical ties between the U.S. and Turkey, including its contributions as a member of the NATO alliance. Turkey is one of the original nine partner nations in the development of the F-35 and only recently began training pilots on its first F-35 in Arizona. If Turkey acquires the S-400 system, this resolution would call for sanctions to be considered under the Countering America’s Adversaries Through Sanctions Act of 2017.

The U.S.-Turkey relationship is imperiled by Turkey’s plan to buy a Russian air and missile defense system that would undermine the F-35 fighter program used by NATO. The House should put Turkey on notice that it won’t be getting its F-35s if it buys the Russian missile system.

While this may be a broadly bipartisan bill, the House should skip a non-binding resolution and instead take a sterner approach to Turkey’s plan to buy a Russian missile system by bringing forward actual sanctions of the Turkish regime.

The U.S.-Turkey relationship; and the House of Representatives.

“This resolution demonstrates the U.S. Congress’s strong commitment to our country’s historic relationship with Turkey. But we’re troubled by the direction that President Erdogan is taking our important NATO ally. His attacks on democracy, civil society, and the free press are deeply concerning. And cozying up to Vladimir Putin is unacceptable. The U.S. Congress will not stand idly by if Erdogan pursues the Russian S-400 air and missile defense system. This legislation sends a clear message to Erdogan— if you continue down this path, you’ll face serious consequences.”

“Turkey is a long-standing ally, but they face a clear choice. If Ankara buys Russian missile systems, the United States should immediately implement sanctions and boot Turkey from the F-35 program. Our bipartisan resolution should be taken as a clear statement from Congress that Turkey must choose: partner with Russia or its NATO allies. I hope Erdogan makes the right decision. The future of our alliance depends on it.”

This legislation passed the House Foreign Affairs Committee on a voice vote and has the support of 17 bipartisan cosponsors, including House Majority Leader Steny Hoyer (D-MD) and House Minority Leader Kevin McCarthy (R-CA).