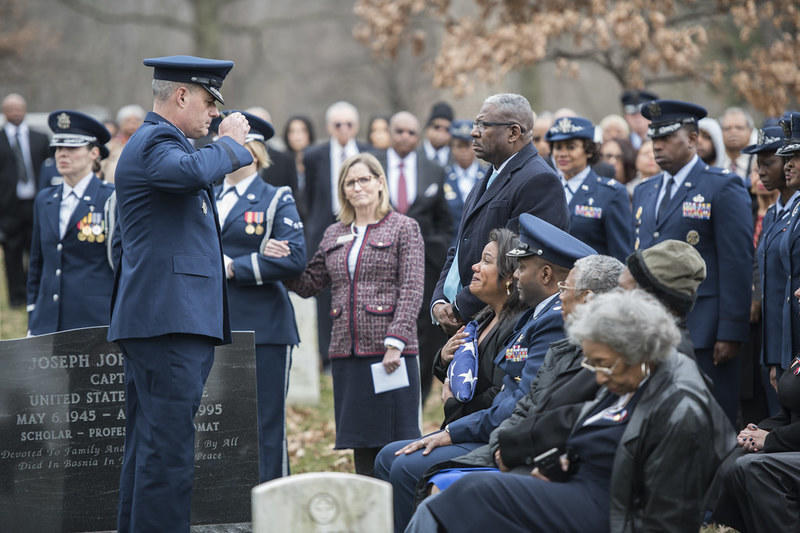 Should Congress Give ‘Gold Star Families’ Tax Relief for Their Military Survivor Benefits by Fixing a Tax Code Mistake? (S. 1370)

This bill — the Gold Star Family Tax Relief Act  — would treat military survivor benefits that are received by children as earned income for the purposes of the “kiddie tax” (the tax on the unearned income of children). In effect, this would exempt military survivor benefits from the tax. The exemption would apply retroactively for the 2018 tax year and for all years thereafter.

The need for this bill arose after a change made by the 2017 Tax Cuts and Jobs Act to the application of the tax to prevent the sheltering of income by wealthy parents had the unintended consequence of raising taxes on military survivor benefits.

This bill would provide immediate tax relief to the families of servicemembers who gave their lives defending our freedom and has virtually unanimous bipartisan support by fixing an unintended mistake in the tax code.

Congress should leave this provision of the tax code in effect as it is, even if it results in the widows and widowers and children of fallen servicemembers facing a higher tax burden.

The children, widows, and widowers of servicemembers killed in the line of duty; and the tax code.

In-Depth: Sen. Bill Cassidy (R-LA) introduced this bill to provide tax relief for those receiving military survivor benefits who lost a parent or spouse serving in the military by fixing an unintended loophole in the Tax Cuts and Jobs Act:

“This bipartisan legislation helps those who lost a husband  or wife, a father or mother, serving in the military to protect us. This legislation fixes an unintended problem and lessens the taxes of the surviving spouse. The Tax Cuts and Jobs Act has helped millions. I thank Democratic colleagues for joining to improve the law and ensure more Americans benefit.”

“Gold Star families hae given more to our country than most of us could ever imagine. While we can never repay their immense sacrifices, we do make a solemn commitment to care for them. Unfortunately, thousands of these widows and widowers are currently denied the full benefits they’re due, which forces many to resort to putting some of these benefits in children’s names. To significantly raise taxes on those children’s benefits is unconscionable, and I am proud to join with my colleague Senator Cassidy to correct this egregious mistake.”

This bill has the support of 48 bipartisan cosponsors in the Senate, evenly divided between Republicans and Democrats. It passed the Senate by unanimous consent on May 21, 29.